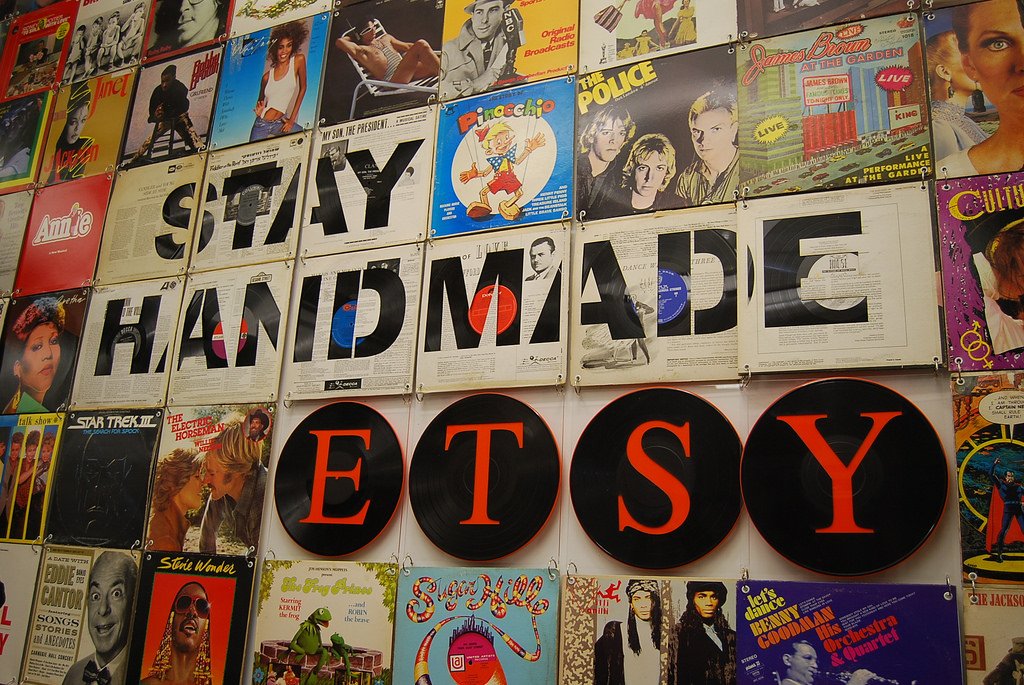 The online commerce company Etsy announced on Tuesday that its current chief executive would be replaced. The handmade and eclectic goods website reported lower first quarter profits than expected and it’s facing pressure from investors.

Once the leader in handmade items, Etsy must now compete with Amazon.com Inc.’s newly release marketplace. Despite a recent lower rating from Pacific Crest, Amazon’s success as a leader in e-commerce is not easily fought against. Etsy claims to combat Amazon’s mega-success with a wider range of products.

Josh Silverman, a former executive of eBay Inc. and current Etsy board member, will take over as chief executive this week. He is replacing Chad Dickerson whose loyal service to the company includes leading Etsy through its initial public offering.

While Dickerson could be called the impetus for Etsy’s growth into a well-known, even “trendy”, entity, redirection is perhaps in order. The valiant efforts of the company to remain ethically responsible often cut into profits.

The influence of a former eBay executive may be exactly what the company needs at this time in its development. Silverman’s strategies will be important to follow in the coming months.

A Hunt for New Prospects

Fred Wilson will replace Dickerson in his role of board chairman. Wilson has served as a board member since June of 2007 and a lead independent director since October of 2014.

In addition to leadership changes, Etsy stated the intention to cut about 8 percent of its workforce by eliminating 80 jobs. The change is an effort to save money after recent attempts to rebrand.

The past quarter saw unusually high costs as a percentage of revenue partially because of this change in marketing. Furthermore, employee expenses for the site experienced a jump for unreleased reasons.

Silverman plans to continue a strong marketing campaign without drastically raising expenses. With the site’s drop in popularity, a face-lift appears to be necessary.

Analysts were disappointed with Etsy’s stock this quarter as 1 cent per share earnings were predicted. Instead, the company lost $421,000 over the course of the first quarter. This includes $2.1 million lost from interest expenses and other charges which went towards the company’s new headquarters.

This is a let-down after Etsy’s earnings of $1.2 million the previous year. Furthermore, the company’s predicted revenue of $98.4 million was not met. They instead reported a revenue of $96.9 million.

Etsy hoped to attract higher numbers of buyers to their site in the first quarter, especially with new branding methods. However, it reported slower growth in item value, gross merchandise sales, and a key metric.

The company declines to provide the usual financial forecast for this week because of the change in management. Analysis by the company of earlier months reveals decreases in consumer spending as a major cause of the slow-down.

An Impetus for Change

Black-and-white capital LP, an Etsy shareholder, reacted harshly to the company’s recent downturn. It requested early Tuesday that Etsy separates the roles of CEO and chairman and attempt further changes.

Black-and-white owns 2 percent Etsy and is, therefore, concerned about the company in the face of growing competition. It also critiqued the website’s search functionality. Plans to change this are currently in the works.

For now, the management change leaves some investors uneasy. In after-hours trading on Tuesday, Etsy’s stock decreased 17 percent. The future is uncertain for the e-commerce site.

Previous « Greece Agrees to Changes in Return for Bailouts
Next Time To Do The Right Thing, Dish Network »

McDonald’s removes salads from over 3,000 stores 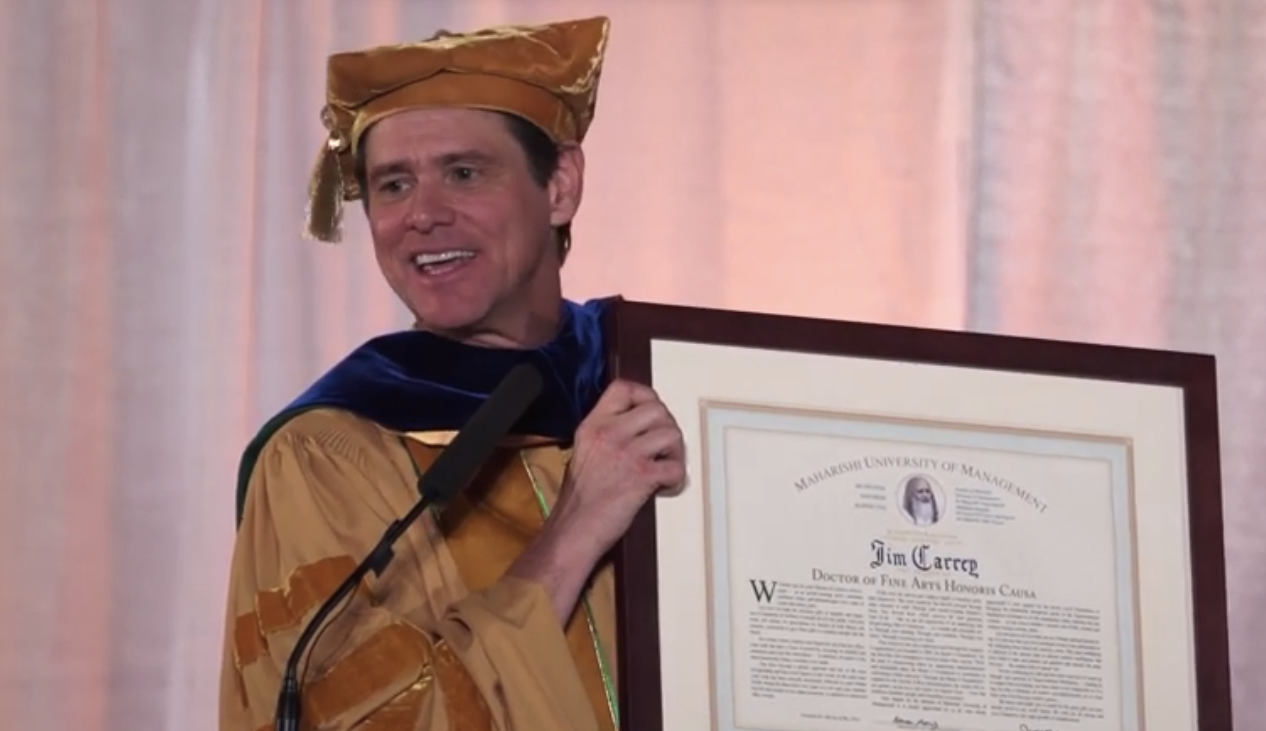