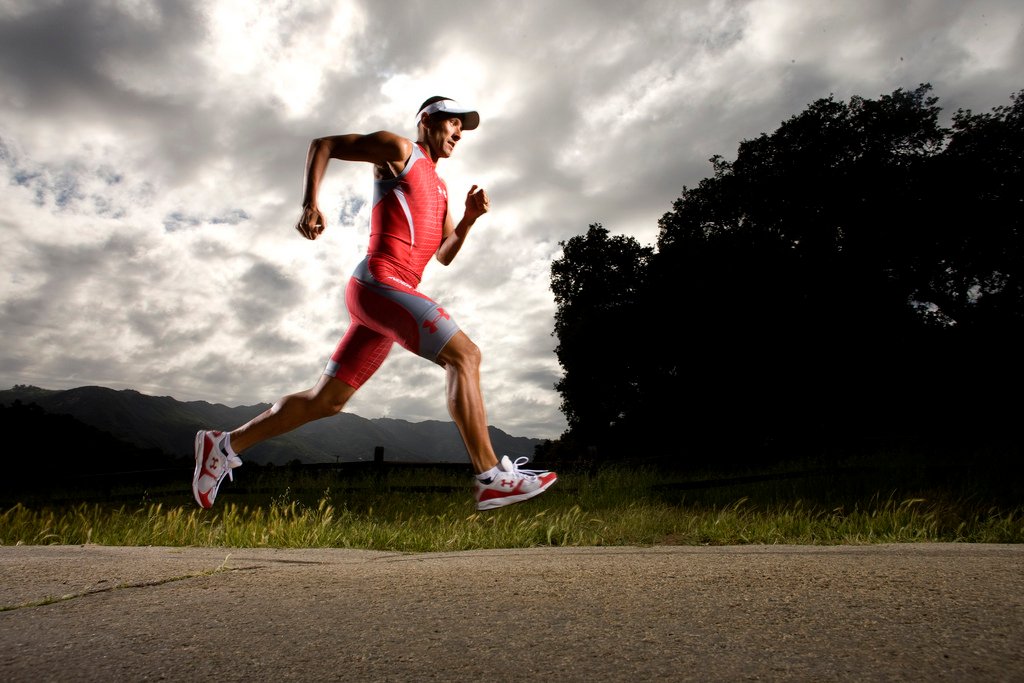 In 2015, half of the global luxury market consisted of Chinese consumers. These consumers are now setting their eyes on sportswear.

But why did this trend surface? There are but two reasons.

Recently, luxury goods are becoming less accessible to the Chinese middle class due to last year’s anti-extravagance campaign led by president Xi Jinping. In addition, the tastes of the elite have moved from visible brand name goods to sportswear.

This trend mirrors the “athleisure” trend, athletic apparel that can be worn in non-athletic settings, in the U.S. Now that China has joined the bandwagon, it presents US companies with huge opportunities to profit from.

U.S. companies aren’t standing still. To satisfy the growing demand for sports apparel and goods, sports companies are opening more stores. Specifically, Adidas is opening 3,000 more stores in China, expanding from 9,000 to 12,000, after sales in the region increased by 18%. Under Armour and Lululemon also expect to reap benefits. Under Armour estimates that sales will increase up to 25% per year until 2018. Lululemon’s first store in Hong Kong is reportedly on track to making $8 million in sales in 2016.

With this new trend, Chinese sportswear companies are declining. As U.S. companies become bigger and more influential, they are devouring Chinese sportswear sellers. The South China Morning Post reported that Chinese companies were losing profit. The main driving factors for the athleisure boom come from the promotion of sports for the upcoming 2022 Winter Olympics held in Beijing and the possible boost from the end of China’s one-child policy which, in turn, strengthen the international athletic apparel companies leaving Chinese companies in the dust. 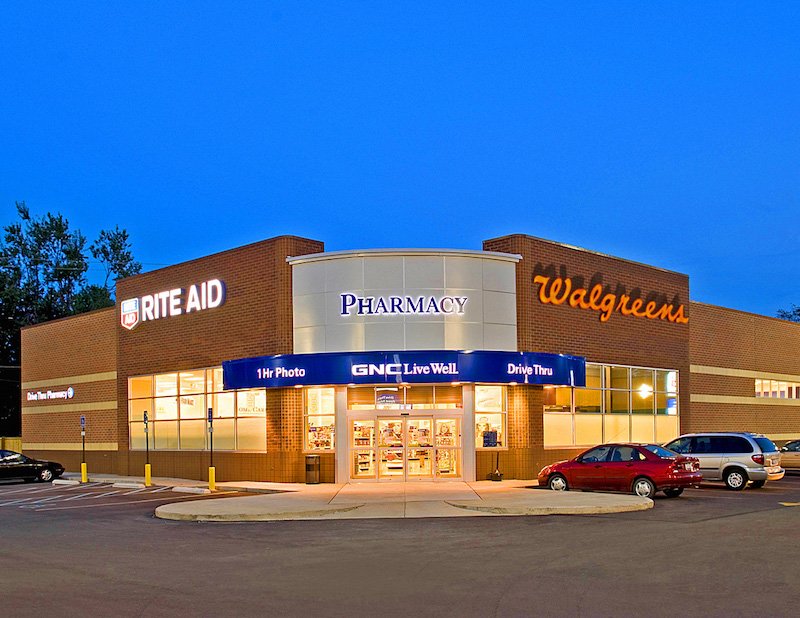 Walgreens to revise proposal to buy over 2,000 Rite Aid stores