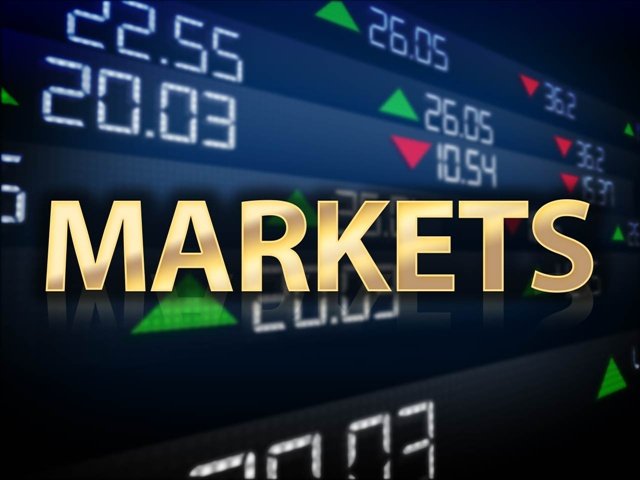 The Dow Jones Industrial Average has now reached an all time high. It advanced 0.6% to a whopping 16,676.20 as of monday at 11:27 am in New York.  Experts are thanking the tech industry and the ruble for the positive Dow trend. The big tech firms such as Twitter and Facebook share prices took a big hit last week (Twitter as much as 18%), and their modest recoveries on monday made a big impact on the Dow. Twitter rose 4.3% and Facebook came up 3.7%.

Terry Morris, Senior Equity Manager at National Penn Investors Trust Co., explained “We’ve had a big divergence between large cap versus small cap, and growth versus value. If you look at the Russell 2000 and some of the technology or Internet-related stocks, they’ve really taken a pounding.” So the fact that some of them seem to be doing better places a little more faith in their standings in the stock market.

An all time high in copper also helps explain the strength of the Dow. It is now at $6,930 a metric ton, the highest its been since March 7. Other raw materials such as nickel and oil have also seem a gain. West Texas Intermediate oil is up 0.8% at $100.78 a barrel. The Russian ruble has also been strengthening since the country’s involvement in Crimea/Ukraine. Experts believe that Russia seems to respect two referendums that Ukrainians said back autonomy.

“The global economy is accelerating, central banks are dovish, companies are making acquisitions and it’s hard to see what could keep the market down from here,” said Allan von Mehren, chief analyst at Danske Bank A/S in Copenhagen. Indeed, it looks as if the dark days are becoming a little lighter.