Elon Musk Current Net Worth Competes for Top Position in 2021 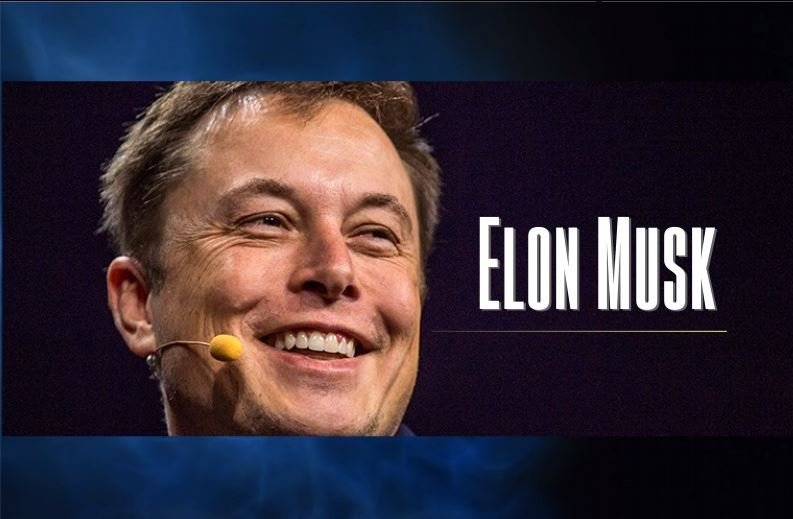 Elon Musk is the CEO and one of the co-founders of Tesla, a car manufacturing company. He is an American Canadian, South African businessman, a computer programmer, and an entrepreneur.

The Early Life of Elon Musk

He was born in Africa South Africa. The son of Errol Musk, an electromechanical engineer, and Maye Musk, a model. He had siblings, one of them a pilot and the other an electrical engineer. He came from a smart family with great minds.

His parents, at a tender age, divorced due to unknown reasons. He started living with his father in Canada. He joined Commodore Vic at the age of 10 years to learn to compute. Due to the love of computers, he taught himself how to program.

Elon Musk developed a video game called Bastard, which he sold to a magazine company. The magazine PC and Office Technology paid $500 for the game. One of its versions is still on the web.

He attended Waterkloof house preparatory. In 1989, he graduated from Pretoria high school and went to Canada. Immediately after his 18th birthday, he got an Identification card.

He lived with his mother in Canada. Elon joined Queens university Kingstone, Ontario. After two years, he moved to the University of Pennsylvania to study Physics. He graduated with a bachelor’s in physics. Extended for another year to secure a degree in economics from Wharton School of Business. He could spend $1 per day while in college. Also, they used to rent their house for parties to get more money for survival.

Elon Musk decided to move to California to secure a Ph.D. in pure and applied physics. He resigned after two days to pursue entrepreneurial courses. He had an interest in merging entrepreneurs with the internet. Furthermore, he knew the internet would be something big in the coming years.

Together with his brother Kimbal, they developed Zip2. His brother was a web developer, so they did all the programming by themselves. They borrowed some money from their father to launch the web application.
The startup was doing well until when Compaq came through. They bought it at $34 million in stock and $307 million in cash. Musk got 7% of the total amount as that was his share.

He saved the money for future use. He founded X.com, a payment transfer method. Larry merged with Confinity company which had the same ideas. They later named the payment method PayPal 2001. Elon was fired from PayPal, according to the SCMP report.

eBay, the online e-commerce market, bought PayPal for $1.5 billion in stock. He received $165 million as per his share.
Musk spent the rest of the money on various projects. He had to borrow money to pay rent because all he had went to investment. He was one of the founders of Tesla in July 2003 in California.

Due to disagreement with the first CEO, he took over as the CEO. He has been making great steps in innovating various cars. Tesla is now launching self-driven cars, washingtonpost report.

Elon Musk earns a salary of $1 from Tesla as a worker. He has a net worth of almost $180 billion. He was at the top in February 2021 before Jeff Bezos, the Amazon co-founder, overtook him.

Furthermore, he is the co-founder of SpaceX and a Serie A investor. Due to the love of Artificial Intelligence, he founded OpenAI. He is the chairman of Neuralink, a study of deep learning. He is focusing on launching self-driving cars. Furthermore, he has made a great contribution among them launching electric cars.

The tycoon married Justine Musk from 2000 until 2008, when they divorced. With no delays, he married Talulah Riley in 2008, but it only lasted for four years. In 2013, he re-married the same lady Talulah, who also filed a divorce case, and in 2014 parted ways.

Elon Musk as a philanthropist

He has a Gigafactory, the largest building in the world, which aims at producing energy. Musk is working towards global warming by investing in renewable energy. He believes the climate is the best way to tackle many problems.

He has ambitions of making life multi-planetary. Musk is working towards launching Mars as another place to settle. He once said that he is ready to die on Mars. His mission is to send almost 6 million individuals to planet Mars in the coming 6 years. Although he believes in the power of AI, he has always threatened people with the emergence of Strong AI features.

His love for politics made him donate money to both parties in the USA. The only difference is when he offered too much to the Obama’s party than George Bush. He belongs to 3 nations, i.e., the USA, Canada, and South Africa. Don’t forget, Elon Musk is the founder of high transportation known as Hyperlink. 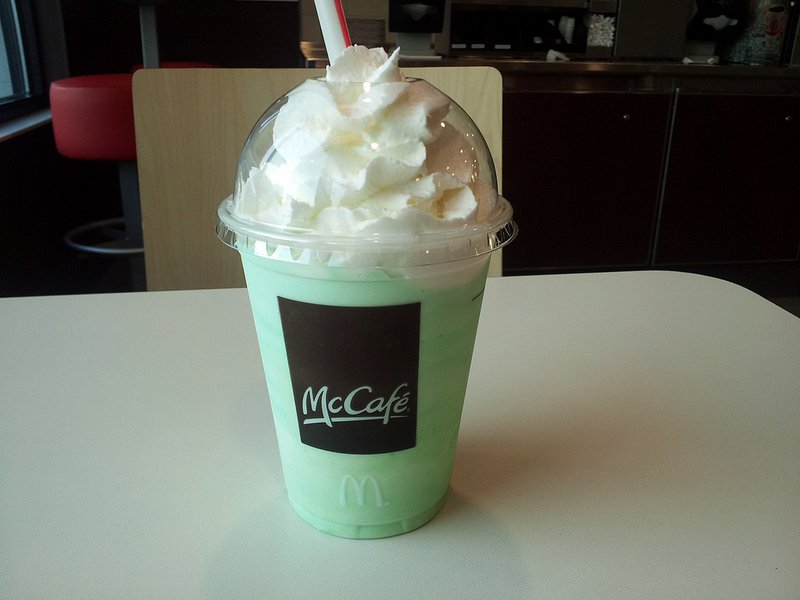