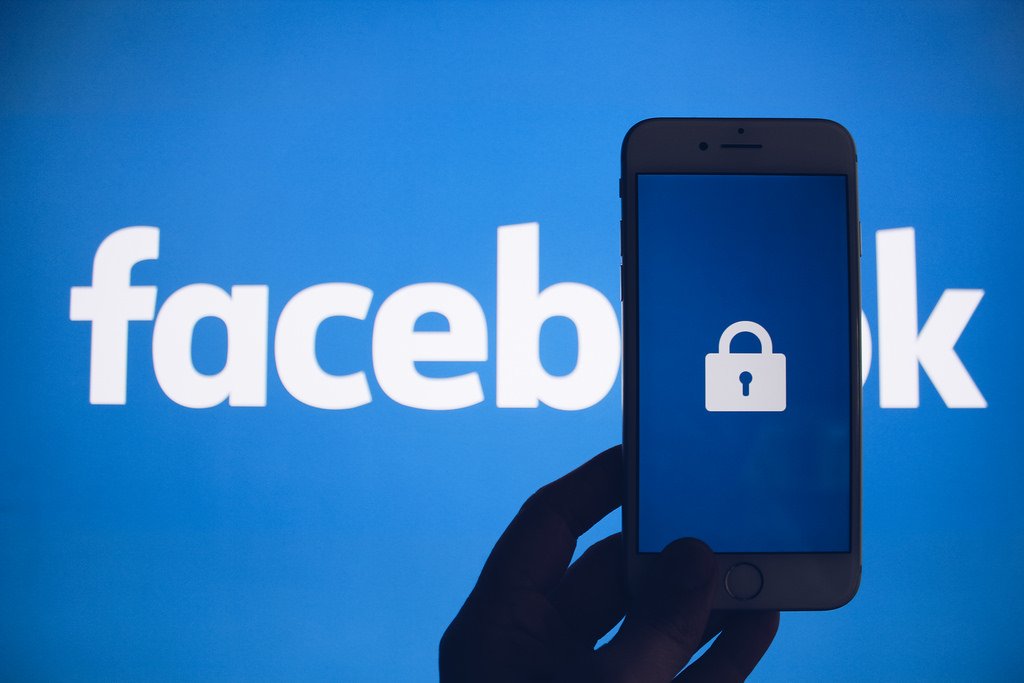 Before Facebook’s announcement late Wednesday, their stock was doing well. It rose just under one percent to give the company a new record high stock value of $216.30.

But then, Facebook shocked investors, warning that sales will slow in the coming quarters as they continue to tackle privacy issues. Because of this, their stock price value dropped 19 percent on Thursday, equating to $120 billion in market value. In fact, Forbes reports that Mark Zuckerberg’s own net worth plummeted by more than $11 billion.

The company told investors that it will put more money and resources into the development of privacy. For example, it will focus more on the Stories feature and less on the News Feed, which generates more money than Stories by a large margin.

Nevertheless, the emphasis on privacy and security is a smart decision for the company. Facebook’s reputation is hanging on by a thread after the Cambridge Analytica scandal, and that’s affecting its number of users. Investing in the root of the problem will allow for the company to grow instead of treating the small issues at the surface.

In the end, it seems like Facebook’s stock will always bounce back. Even after the CA rigmarole, from which Facebook’s stock plummeted, it still gradually came back. Until Wednesday, the company’s stock value was higher than it had been at the start of the year by almost 20 percent.

By this time next year, Facebook will likely eclipse $225, even if it did face this hurdle. The emphasis on privacy will prove to be integral to their company’s success.