A pioneer is slowly collapsing.

The company’s 111-year old branch will come to a close, according to General Electric on Monday.

GE will sell its rail business to rival Wabtech for an $11 billion acquisition. The deal will give shareholders roughly a 40% stake in the combined company, and GE will have a 9.9% stake, which they must unload over three years. By 2022, General Electric, one of the pioneers of the locomotive industry, will no longer be a player.

This deal will create profits for both companies: combined, they will be a global leader in freight markets, generating roughly $8 million and employing 27,000 workers.

GE used to be one of the most respected firms in the world. Now, it is being forced to sell off many of its branches. The sale of the rail business stems from the lack of demand for commodities in recent years, making the industry unprofitable.

However, GE’s problems extend far past that. Primarily, the company’s issues stem from their poor deal-making in acquisitions and mergers. For example, in 2015, GE acquired Alstom, who manufacturers coal-fueled turbines, for $9.5 billion. In a time where renewable energy grows more popular every day, this move was catastrophically foolish. This is just one of many examples of their poor deal-making reputation.

Additionally, GE has been known for its controversial accounting strategies. By using sophisticated accounting measures and figures, it can distract its investors from the important figures and cloud the truth of their successes (or failures). In fact, as recently as 2009, the SEC charged GE with accounting fraud, which cost the company $50 million.

Because of this poor management, GE has faced a serious cash problem for many years, and its investors are paying for it. In 2017, GE’s shares (GE) dropped 45%, and they have already fallen 12% in 2018.

GE announced late last year that it was not making enough money to cover its dividend payments. Consequently, GE had to cut its dividend in half from 24 to 12 cents. And according to JP Morgan, even after this reduction, 85% of GE’s free cash flow would be used for dividend payments. The firm also cut its already reduced workforce by 12,000 people. As well as this, its board of directors shrank from eighteen to twelve members.

And unfortunately, the problems don’t stop there. GE has a pension deficit of $28.7 billion, which is the highest among all firms in the S&P 500. Its debt has tripled in the past five years as well.

Recently, there has even been a push to move GE out of the Dow Jones Industrial Average. GE has the lowest share price by more than $20 per share. This is nearly 24 times (!!!) less in value than the leader, Boeing.

Although, investors shouldn’t sleep on GE just yet. The company plans on selling $20 billion worth of branches, including its famous light bulb business. Moreover, this decision comes from the dramatic decrease in light bulb sales due to the increase in demand for LED lights.

Hence, GE is taking steps to settle its canyon of debt. And honestly, it is unlikely that they will be kicked from the Dow, or at least not any time soon. GE was one of the first members of the Dow, and it has been for over 110 years.

Their dividends are at an all-time low, their share prices are down, and they may have to break down their well-established company piece by piece, but at the end of the day, this is General Electric. They have been a player in many industries for generations, and it is unlikely that they will disappear any time soon. 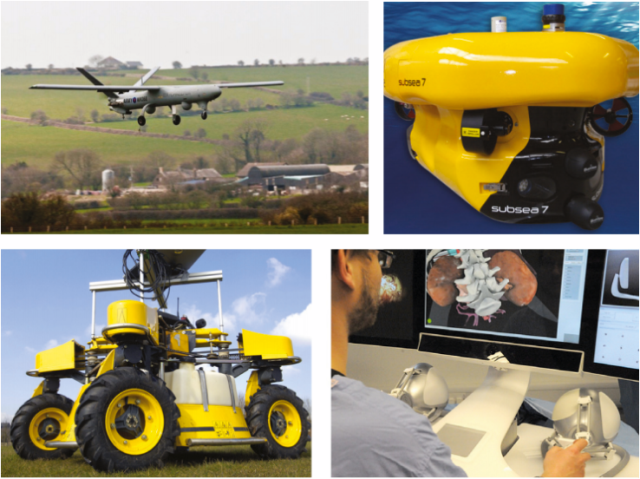 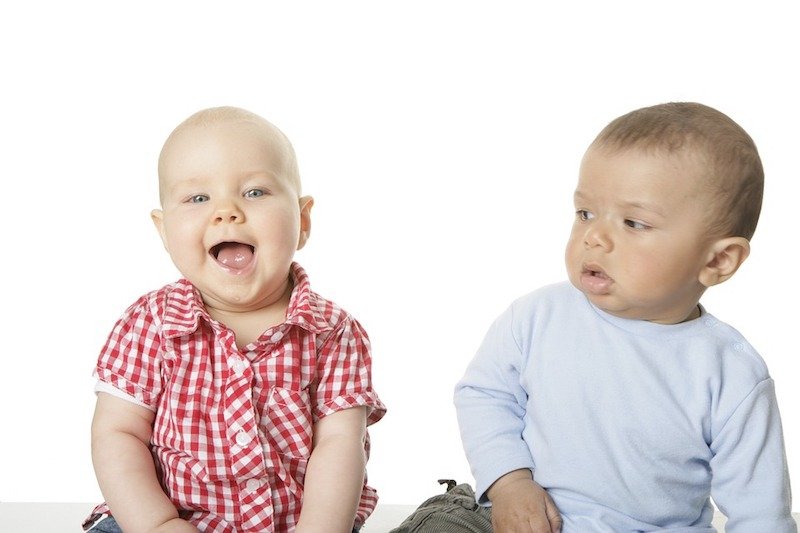 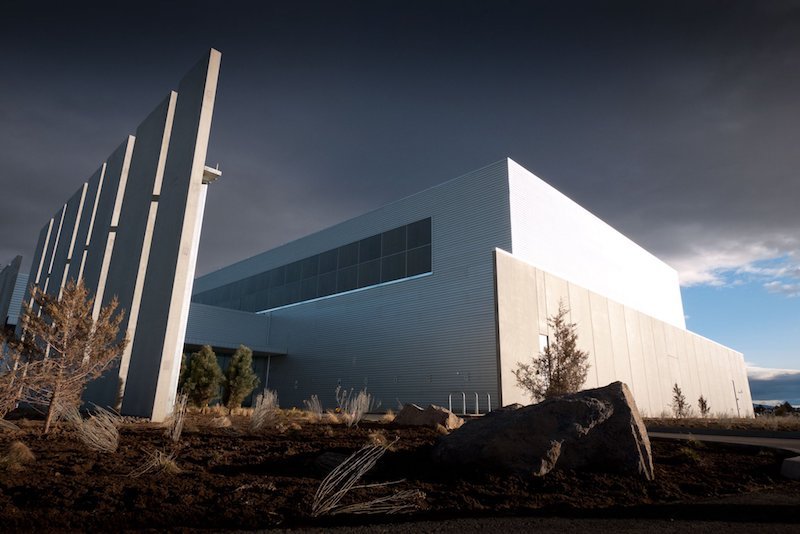