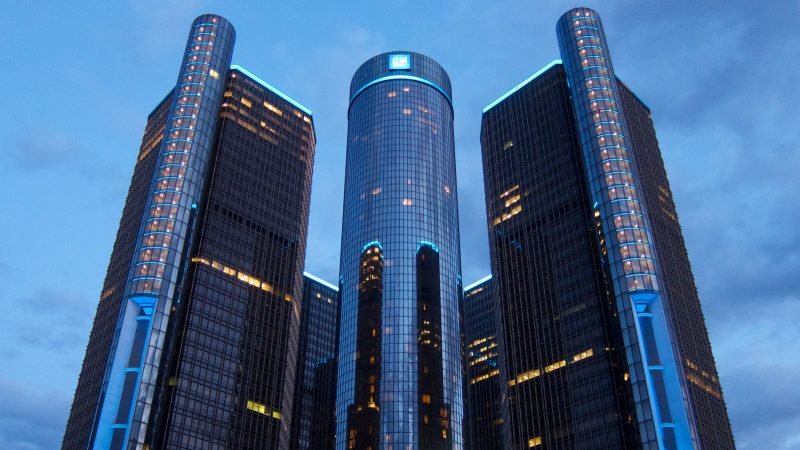 Automakers in North America are reaping the benefits of their success through profit sharing. For some 52,000 General Motors employees in the United States, record sales and earnings produced a record profit sharing for the auto company. It is reported by GM this week that some eligible employees will receive up to $12,000 in profit sharing.

Most GM workers at the company’s Lordstown Assembly Complex, an estimated 4,000, will be getting close to or right at $12,000 profit sharing. Thirteen hundred workers on the fabrication side will be getting a check as well as 3,000 on the assembly line side.  Some of the estimated 4,000 were laid off when the plant eliminated its third shift which was due to lack of sales for smaller cars like the Chevrolet Cruze.

GM announced its adjusted earnings were around $12 billion last year in 2016. This was a large increase from the $11 billion the automaker pulled in the year before. The way it works goes like this. For every $1 billion the Detroit automaker pulls in in North America, it’s hourly employees receive $1,000 in profit sharing.

For the overall year, GM brought in an estimated $166.4 billion which has brought the company up about 9 percent from the year before. While the yearly income was up, the net income fell by around 2 percent to $9.4 billion. The company reported fourth quarter earnings to be $43.9 billion which was up by 10 percent, and in North America GM says its revenue was a record $119 billion for the entire year.

General Motors also reported that it sold over 3 million vehicles in 2016 which then lead to a retail share increase of about 0.5 percent points. That’s more than any other automaker.

Many employees are grateful for the profit sharing they will receive. Robert Morales, who is president of the UAW Local 1714 called it a “Morale booster” that would “give the members a sense of accomplishment for what was achieved by the company.”

Other employees cant help but look back to 2009 when the future of General Motors appeared extremely unfortunate. The government stepped up bailed out GM who in return improved its quality, design, and engineering of its vehicles.

When it comes to this year, analysts seem optimistic about GMs numbers. The automaker has just passed through its seventh year of growth reporting 17 million sales. Yet some analyst expect that number to plateau this year. The company will continue to impress this year when it comes out with its new crossovers and sports utility vehicles.

Right now, however, GM is on top. President of UAW Local 1112, Glenn Johnson says “It shows what a great job the company is doing. It’s a great American success story…each of our team members from the shop floor all the way up plays an integral part in that success.” 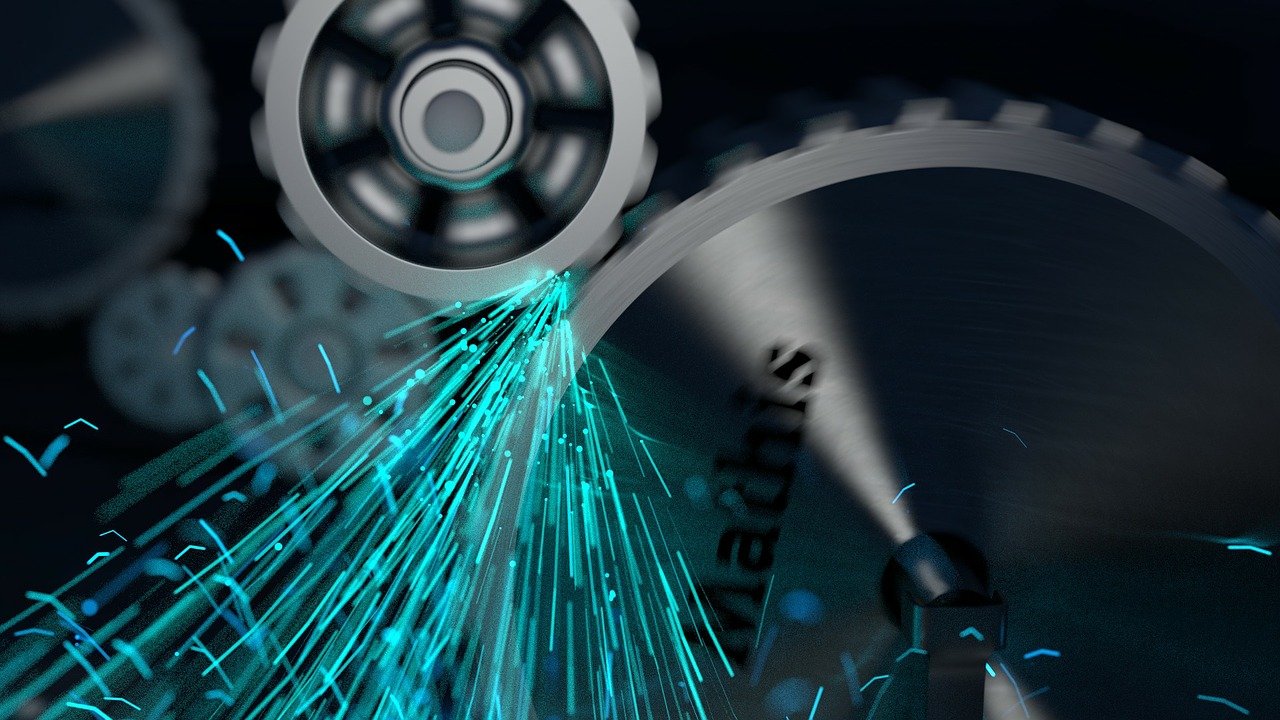 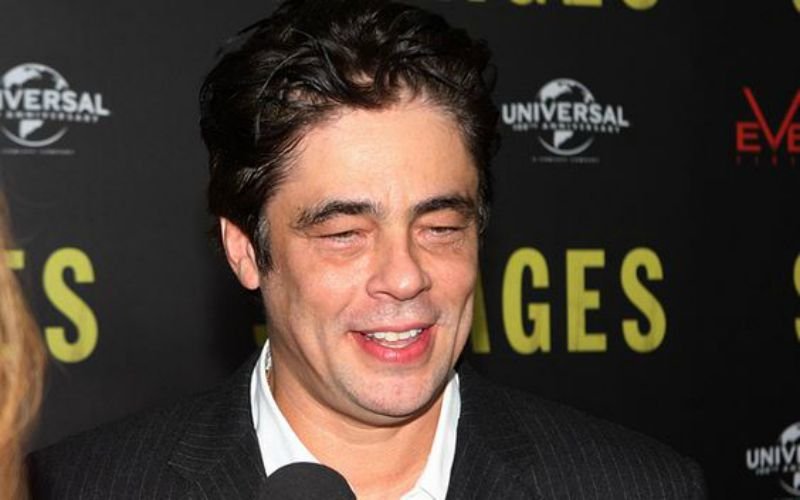 Benicio Del Toro For A Villain Role in ‘Star Wars’ 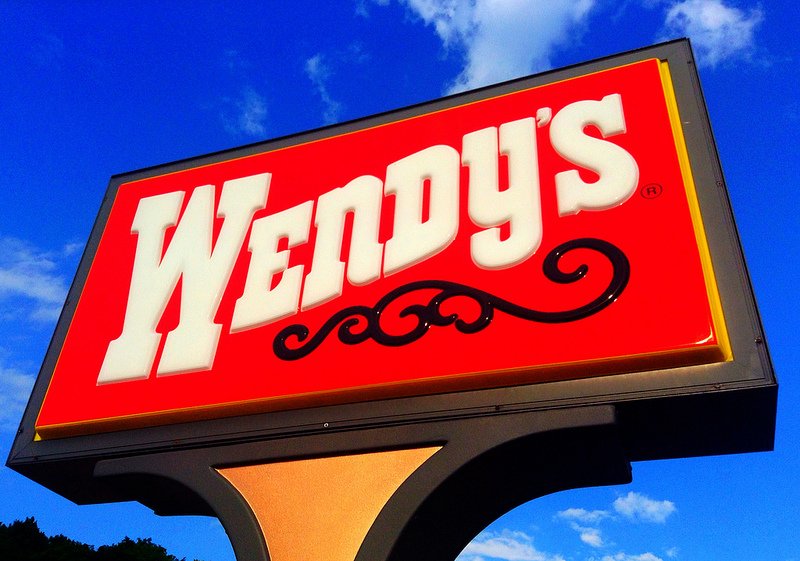 Wendy’s Brings Kiosks to Over 1,000 of its Loctions