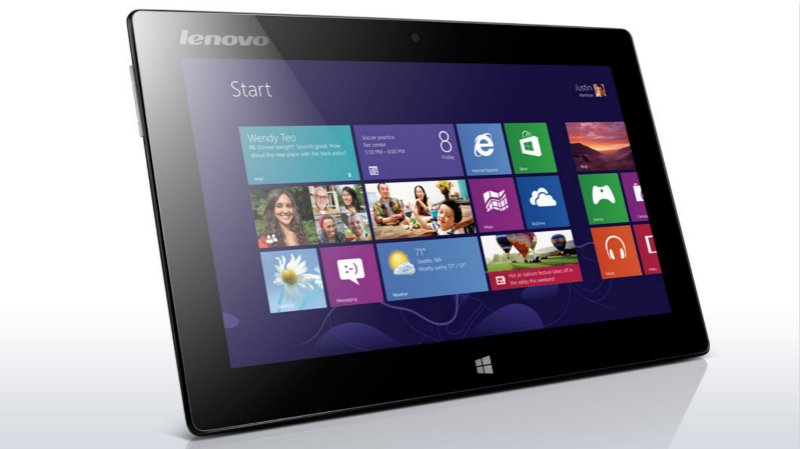 With the introduction of the tablet in recent years, now time has been better than to compare tablets and laptops. Some ask if the laptop is necessary, with all the features that tablets have. As with most choices, there will be a divide over what choice is the better option; so is the case with tablets and laptops. Your preference is what drives your choice, but a close-up on the benefits and drawbacks of each device can help consumers make a choice they can live with.

One major edge that laptops have over tablets is power. Laptops pretty much always have better hardware that enables users to multitask more efficiently and handle carpal tunnel-inducing workloads. Additionally, intricate tasks like photo and video editing are tackled at the drop of a hat.
As far as gaming goes, top-notch PC games easily blow away any app game in existence. Quicker processors in laptops produce complex rendered environments, high resolution and lightning-fast frame rates that tablets can’t approach in any way, shape or form.

The advantages don’t stop there. In terms of storage, tablets often fall between 16 and 128GB. An average laptop averages about 500GB storage space. More space for information can be implemented with optical drives for DVD’s and Blu-ray discs, slots for SD cards and USB flash drives and portable drives.
Laptops also have a keyboard and mouse built-in, which pays dividends when doing work that requires optimal control and heavy loads of typing. General office works practically require a physical keyboard for optimal efficiency.

There’s a reason for the tablet’s enormous popularity in recent years, or rather, several reasons. The most obvious one has to be pricing. Top-notch laptops often rip past the $1,000 threshold before considering options, but tablets can be obtained for relatively low prices, depending on the manufacturer. The Apple iPad 4 starts at $500, but there are dozens of alternatives, like the highly acclaimed Google Nexus 7 for $199 and the proven Samsung Galaxy Note 10.1 for $319. The most notable exception to the rule is the Windows tablet, which takes a crack at combining the operating system of a PC with a touchscreen. They start at $400 and reach way past $1,000 with options.

A big draw for tablets comes in the form of function. That is, tablets are much easier to handle and use in the kitchen, on the couch, on the subway or bus, and sitting in bed. Their lighter weight and small size make it a mobile device, unlike laptops.

Tablets have the crown in terms of user-friendliness. Icons make functions on tablets easy to figure out for users new to the PC world. Swiping from one screen to another is far easier to learn than sifting through option in a file tree. Some tablets do let you run other apps while working in another. Still, some users appreciate the single focus on a tablet over multitasking on Windows.

Since tablets use smaller processors and thereby offer excellent battery efficiency. Even a laptop with high ratings for battery life can’t match an average tablet’s battery life. Tablets do their business through apps. Many apps are always connected and take full advantage of touch features, cameras and motion sensors offered on most tablets. To top it off, apps are cheaper than PC software, and in many cases, they’re free. Tablets make managing social and digital media as easy as it can be. Streaming services are handled with equal aplomb on tablets just the same.

Trying to choose which form of PC is the best overall is a waste of time. Where tablets fall short, laptops pick up the slack, and vice versa. The truth is that they work well together. If consumers must choose one, the stats are out there for consumption. 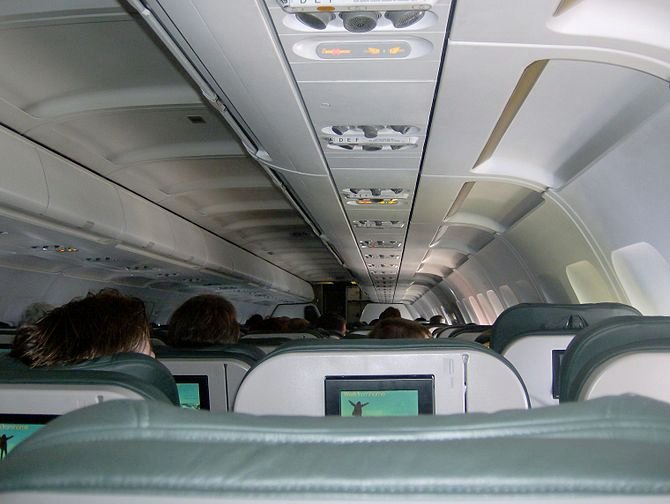 Best and Worst Airlines for Traveling This Summer 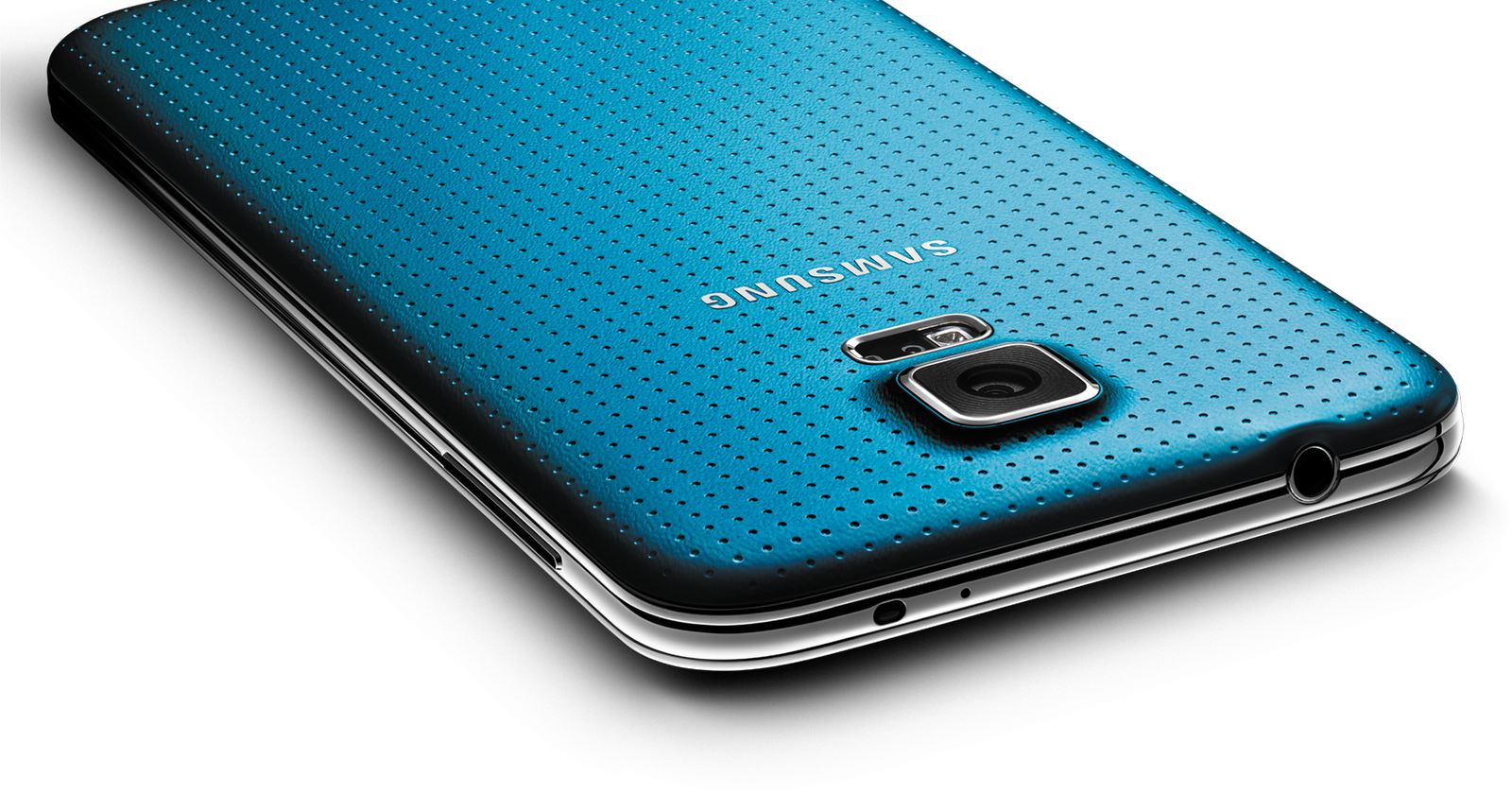 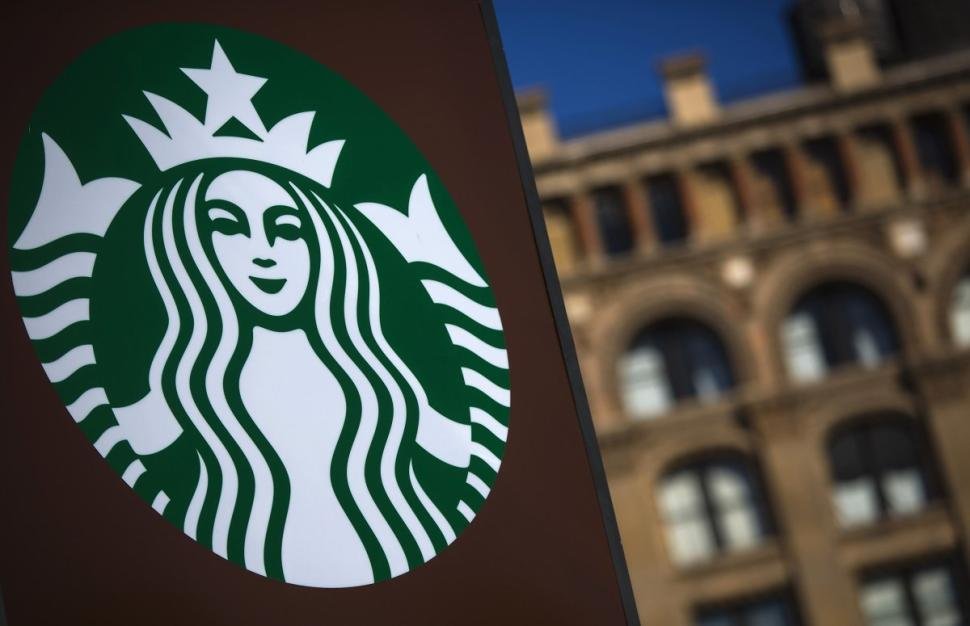