Which Lesson did Elon Musk, Bill Gates, and the Popular tycoon Learn From Steve Jobs? 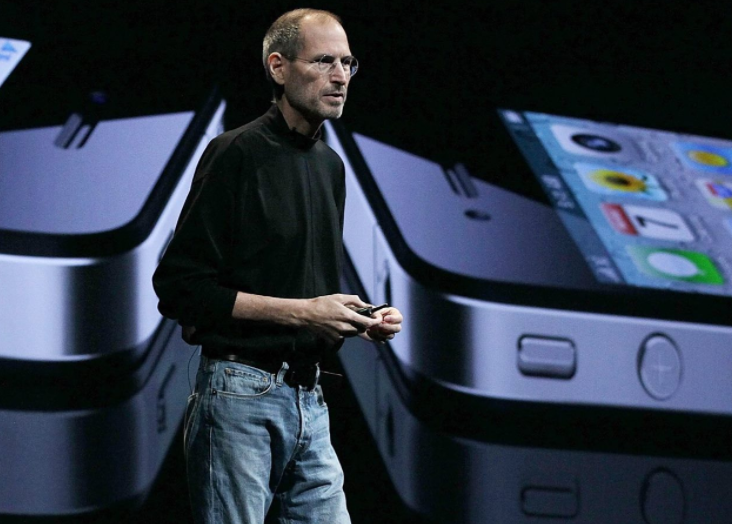 The Apple co-founder died ten years ago while at 56. The billionaire died of cancer. Many other long-term tech competitors like Elon Musk BillGates and many more have given out their credits to Steve Jobs.

Many engineers see him as an inspiration for success. Here are the top words uttered by top entrepreneurs about Steve Job:

Bill Gates: ‘A natural talent for capturing the attention of an audience.’

The two companies, Apple and Microsoft, have competed for over 30 years. The CEOs were great friends. After Job had died 10 years ago, Gates twittered, ‘For those of us lucky enough to get to work with Steve, it’s been an insanely great honor. I will miss Steve immensely.”

Later, Bill Gates opened up on how he was jealous of Apple’s cofounder. Steve was good at making speeches and motivations. While talking to the Armchair Expert podcast, Bill admitted that Steve could leave thousands of people mesmerized. He had a natural talent for capturing the attention of an audience.

Tim Cook: ‘Mentors prepare you, but never make you ready.’

Tim Cook took over from Steve Job immediately after his death. They worked together for 14 years. At that moment, Tim almost quit the Job because he felt not ready to take up from Steve.

At Stanford University, the cook had this to share, Fourteen years ago, Steve stood on this stage and said, “Your time is limited, so don’t waste it living someone else’s life. ’ Here’s my corollary: “Your mentors may leave you prepared, but they can’t leave you ready.”

After the death of the CEO, is when Cook started thinking about those words. But, of course, it’s always better to seek your vision on a solitary road.

Meg Whitman: “Simple can be harder than complex.”

Meg Whitman, the CEO of HP, had been friends for only 9 months when the Apple CEO died. While in an interview with Wall Street Journal, she said ‘”taking a cue from Apple.”. That was the common word she used to hear from Steve Jobs.

She congratulated the man for teaching about the design of products. It’s good to market something beautiful. The design was one of the top characters Steve respected when it came to launching new products. At one point, while talking to Business Week, Job uttered, “Simple can be harder than complex.” The main thing is to focus and work hard to achieve what looks simple.

Jony Ive: “Wanting to learn was far more important than wanting to be right.”

Jony Ive, a close and loyal friend to Steve Job. He was the Apple chief designer. He worked in the department loved most by Steve Jobs. Jony congratulates the man for viewing the world from a different angle.

Jony told Wallstreet Journal that ‘His insatiable curiosity was not limited or distracted by his knowledge or expertise, nor was it casual or passive. It was ferocious, energetic, and restless. His curiosity was practiced with intention and rigor.”

The Apple CEO was curious. He wanted to investigate and put theory into practice. So he explored all he thought were the best designs. Steve walked with the Slogan’ wanting to learn far more important than wanting to be right.”

Elon Musk: “The ability to attract and motivate great people is critical

Musk regretted not speaking to Steve Jobs the moment he had the chance. Elon said ‘”I did try to talk to him once at a party, and he was super rude to me. But I don’t think it was me, and I think it was par for the course.”

He confirmed with Autobid TV that he desired to meet and speak to a person they admired. Musk said he has always borrowed the art of employing top talents and bringing them to loyalty. Musk continued ‘”The ability to attract and motivate great people is critical to the success of a company because a company is just a group of people that are assembled to create a product or service.”

Job was optimistic about earning more money; he decided to let go of Disney at $7.4 billion. Since then, Bob Iger has taken over as the CEO of Pixar. While working together with Pixar, Iger admitted how Job was making the pitch during board meetings. He continued ‘”It’s hard to imagine a better salesman for something this ambitious; he talked about the need for big companies to take big risks. He talked about where Disney had been and what it needed to do to change course radically. […] For the first time, watching him speak, I felt optimistic that it might happen.”

He referred to Job as an inventor, imagine, curious fellow with many visions. 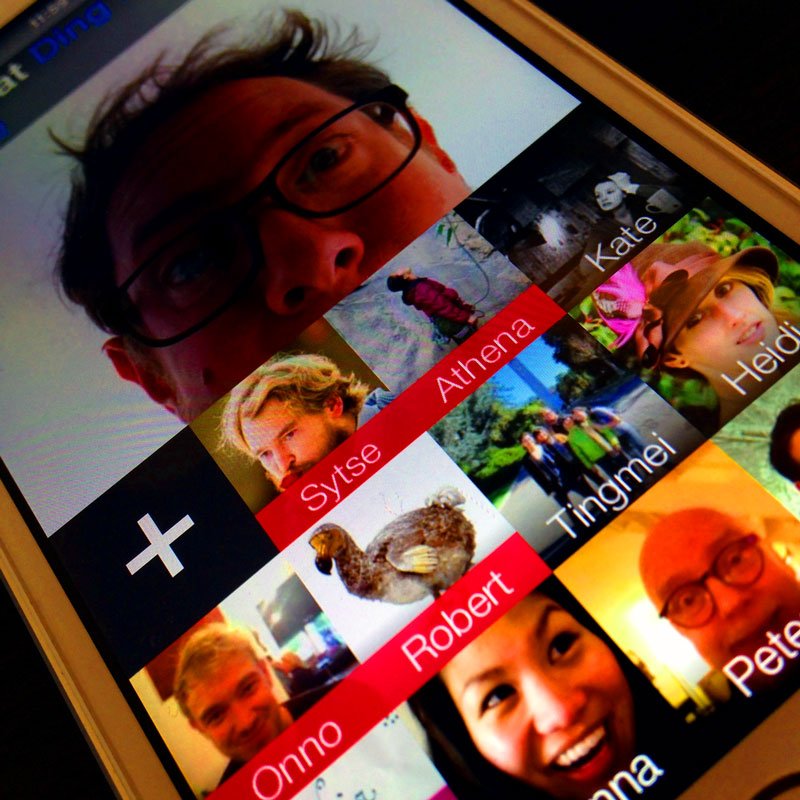 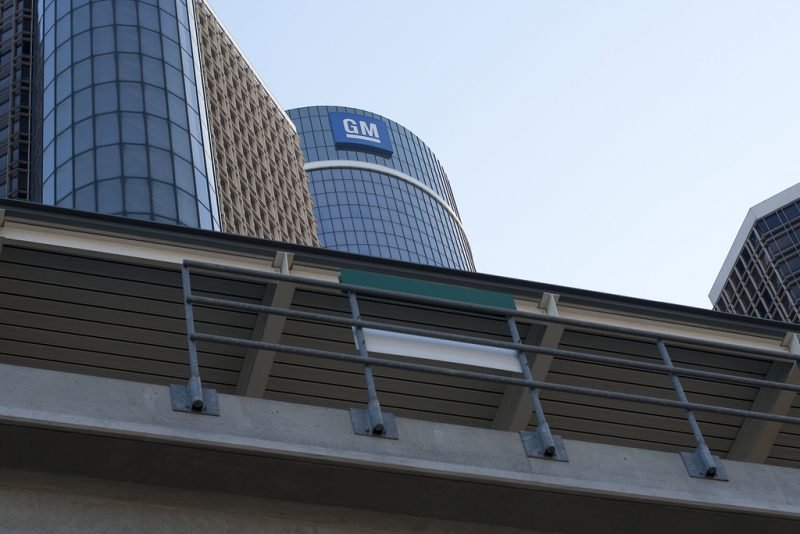