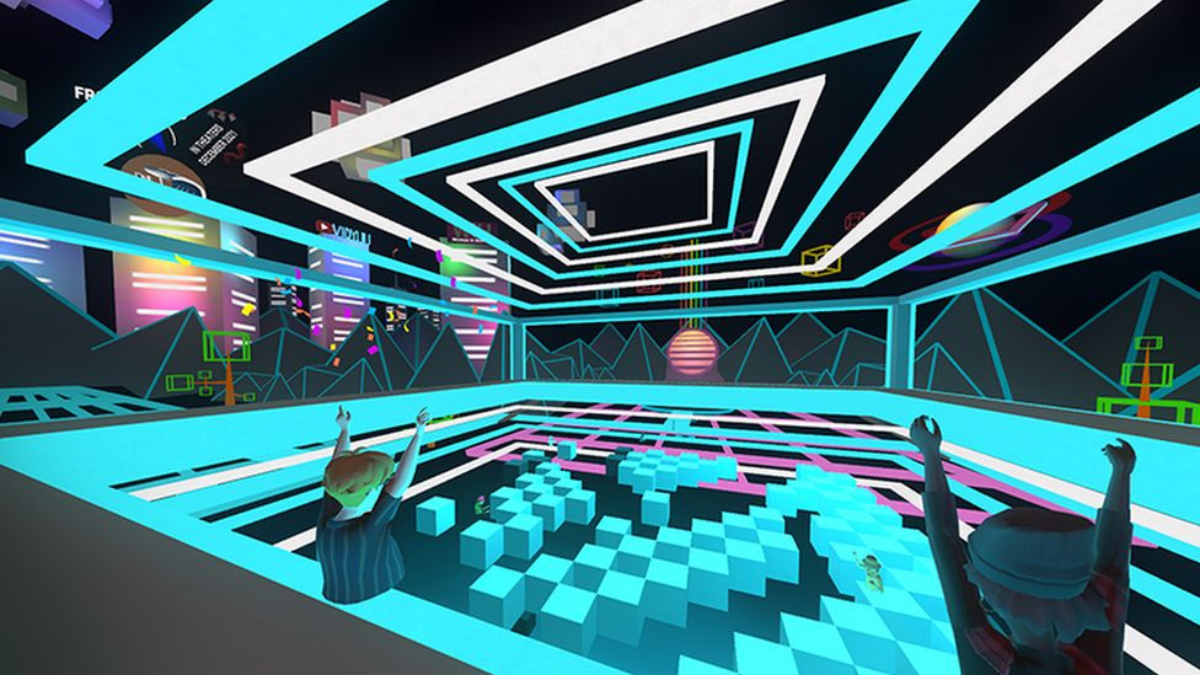 After more than a year, meta has released its social virtual reality space, Horizon Worlds, in private test mode.

It is the first major such release since Facebook renamed itself Meta and announced its plans to “build the metaverse” of connected digital worlds.

The app lets users build their mini-games and activities on top of Meta’s base game – similar to Roblox or other creator-focused apps.

There is no way for creators to make money directly from their worlds.

Instead, Meta has put $10m (£7.6m) into a “creator fund” to reward community creators who win competitions. That is different from apps such as Roblox, where creators can sell their games for in-app currency.

Horizon Worlds is, however, free to players using an Oculus Quest 2 headset sold by Meta.

Anyone aged 18 and over can create a legless, floating VR avatar – the same style as Meta is using in its workplace-focused meeting system – and get started.

“Our vision for Horizon Worlds is to bring to life a creator-friendly VR space with best-in-class social world-building tools,” Meta said in its announcement. “And we’ve spent the past year developing those tools and improving them based on creator feedback.”

The creation tools are built directly into the virtual reality game to access them directly without any extra downloads or steps.

Players can fly around their world and place trees or shapes as “building blocks” to make a custom digital environment. Then, they can use “scripts” – pre-made snippets of code that affect the world around the player – to set the game’s rules.

Similar ideas have already been implemented by other VR developers – such as Rec Room, which allows players to create their own “rooms” with games to play, or VR Chat, which allows the community to create avatar skins and social environments.

Meta says its take on the format has “thousands of worlds built already” during the invite-only beta.

They include shooting games, river cruises, a magical flying broomstick world, and platforming games, among many other ideas.

The US release of Horizon Worlds comes the day after the announcement that smashes hit Among Us is being ported to virtual reality and the surprise release on Friday of a Lady Gaga expansion pack for fan-favorite Beat Saber, both announced at the Game Awards on Thursday.

At the same awards ceremony, the VR version of the horror-action game Resident Evil 4 – which is exclusive to Meta’s Oculus platform – picked up the accolade for best VR game.

In this article:Breaking News, Facebook, Meta, metaversa, Technology, US News