Michael Bloomberg, the CEO of Bloomberg LP, Current Net Worth in 2021 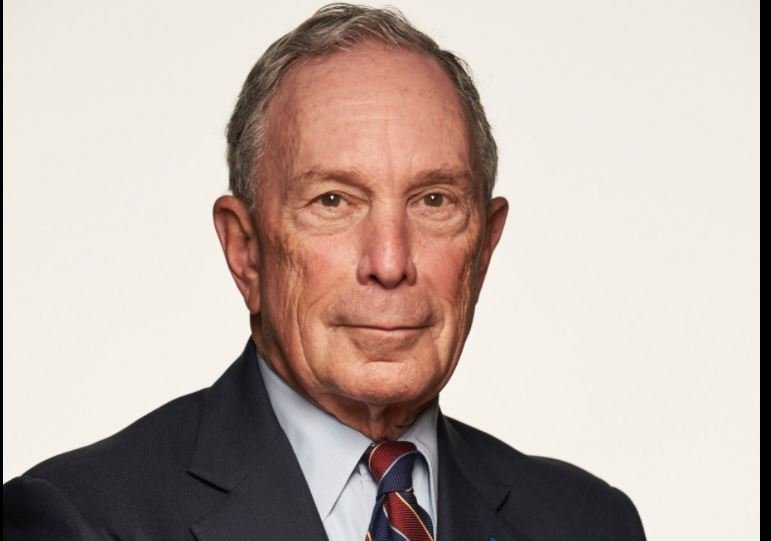 Michael Bloomberg is the CEO and founder of Bloomberg Lp. He is an American Politician, a business author as well as a philanthropist. His net worth is on the rise, currently standing at $51.6 Billion.

He was born on 14th February 1942, in Brighton, next to Boston. A son to William Henry and Charlotte Ruebens, mother. Michael grew up with an interest in joining a bigger institution, although he had no full financial support.

Over a time in business, he joined John Hopkins for a bachelor’s in electrical engineering. Later, he worked on a side hustle to get enough money for Harvard. He went ahead to take loans to achieve his dream of studying at Harvard. Michael graduated in 1966. After completing school, he joined Wall Street to work for Solomon’s brother.

Bloomberg was also an amateur radio operator who could build destroyed radios. This shows how determined he was to make more money.
Michael started Bloomberg Lp in 1981. The company was to deal with global financial service software and mass media. Besides, the company could build computer programs.
Over time, the company was well known therefore he was making a lump sum of profit. At the time he was the CEO as well as the board of trustees at John Hopkins University.

Political blood and urge were driving his will towards a leadership role. In 2001, he used his fame to vie for the Mayor’s seat in New York. He won the election three consecutive times until 2013. His simple lifestyle is adorable. He used to travel by train to his official website. He changed the set rules and extended his term, report by the guardian.
Bloomberg is an environmentalist. And when Trump refused to pay for the climate summit in Paris, Michael paid the amount in recognition of the people of America. Trump doesn’t believe in science; hence he said the money could be used for internal projects.

Michael Bloomberg is currently earning 1$ per year. This comes after he joined the one-dollar salary by top billionaires. He used to receive a salary of 11,300,000 dollars yearly. In the report by Forbes, his net worth is $51.4 billion.
He owns 10 houses across the world. Michael owns a helicopter and a personal jet. He bought a skyscraper in New York surrounded by glass. The apartment is the current headquarters of Bloomberg Lp.

The Bloomberg company is one of the top news sites for millions of individuals across the world. Having a large audience and traffic is always the key to the success of any business. He owns historical property located in London that belonged to George Eliot. In addition, he is a commercial pilot licensed to fly AW109-Helicopter. He is among millions of individuals waiting for the launch of tiltrotor aircraft.
The tycoon is the 8th individual self-made richest man in the world and sixth in America.

Michael got attracted to Susan in 1975. They married, and conceive two children: Georgina and Emma. In 1993, they filed a divorce case. Each one of them walked in the opposite direction. Currently, the reports from various industries say that the guy is dating. Rumors say he has been engaging with Dian Taylor, a former superintendent in New York. Despite that, the two are yet to decide on marriage.

Michael Bloomberg as a Philanthropist

He joined the Giving the pledge in 2010. This is where world-class billionaires promise to give away half their properties. the tycoon is a supporter of human rights and can say he is an “activist.” He donates billions of dollars to charity organizations.
Michael works in close relations with the Bill and Melinda foundation. He gave out to Sierra Club’s Beyond Coal campaign $50 million through his Bloom Philanthropies.

Bloomberg is also in support of the climatic change. He believes climate and weather are what affect the daily running of activities and interaction with people. He donates money to research companies that deal with working on climatic changes.
The funny thing about Bloomberg is that he hated Brexit. He refused to invest in the business, saying that it was a stupid thing United States citizens or investors can indulge in. Many people are impatient to see Bloomberg vying for the presidency. 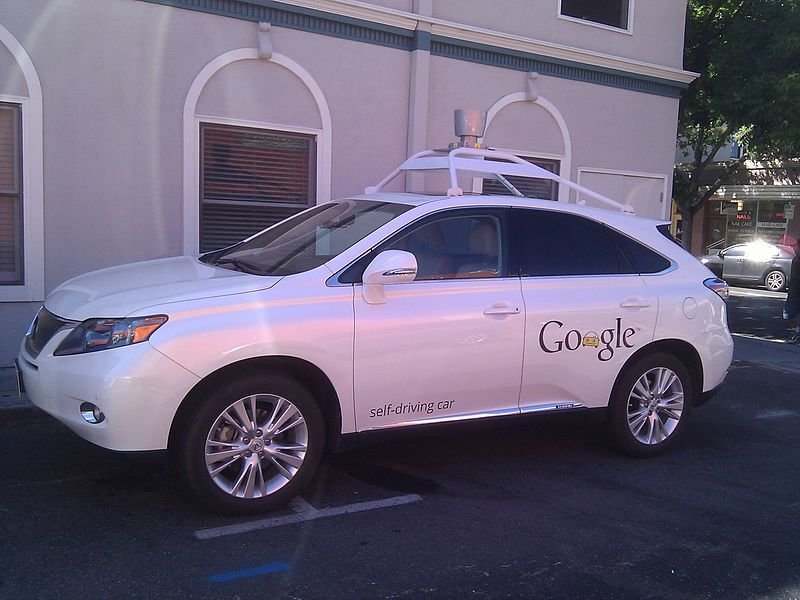 How to Maximize Your Productivity at the Office