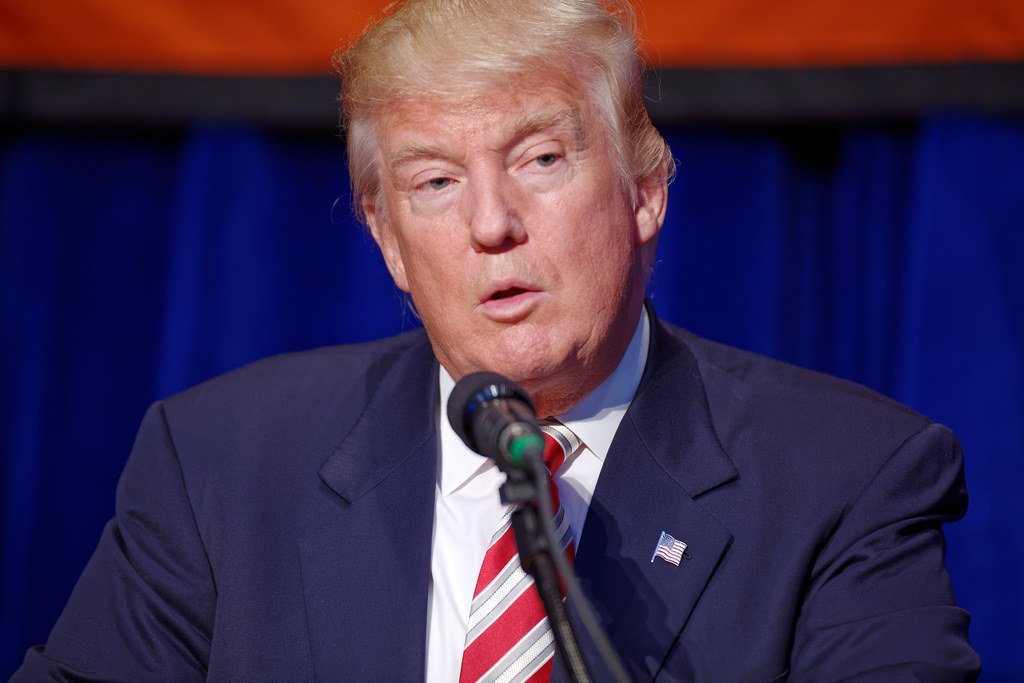 On Thursday, President Trump rolled back regulations on small- and mid-size banks.

The Obama administration signed the Dodd-Frank Wall Street Reform and Consumer Protection Act (abbreviated as Dodd-Frank) to increase financial stability after the 2007-2008 financial crisis. Dodd-Frank was successful in stabilizing the economy, but critics believed that it halted economic growth.

The rollback on the bill passed in both the House of Representatives and Senate with bipartisan support. President Trump stated in a press conference that this bipartisan agreement is key for politics. He stated, “Let’s do more of it.”

The rollback essentially exempts smaller banks from two main regulations: living wills and stress tests. Further, a living will explains a bank’s strategy to sell its assets in case the bank fails; that way, the bank will not uproot the economy if they go under. Secondly, a stress test, conducted by the Federal Reserve, examines a bank’s capital safety net (if the economy were to collapse) to determine if it can continue lending.

Critics of the measure fear that an economic collapse would require taxpayers to pay more. They also worry about mortgage discrimination, as the measure will dial back mortgage loan data reporting.

Only time will tell if the measure slows or boosts economic growth. However, regardless of the outcome, a bipartisan agreement is rare yet promising for politics, especially when it concerns the economy. 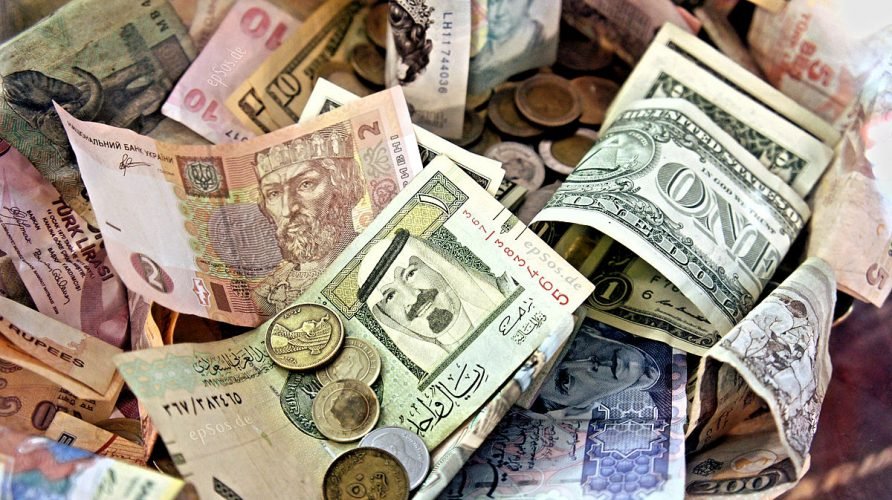