Psychological Biases that Holds a Person from Building Wealth 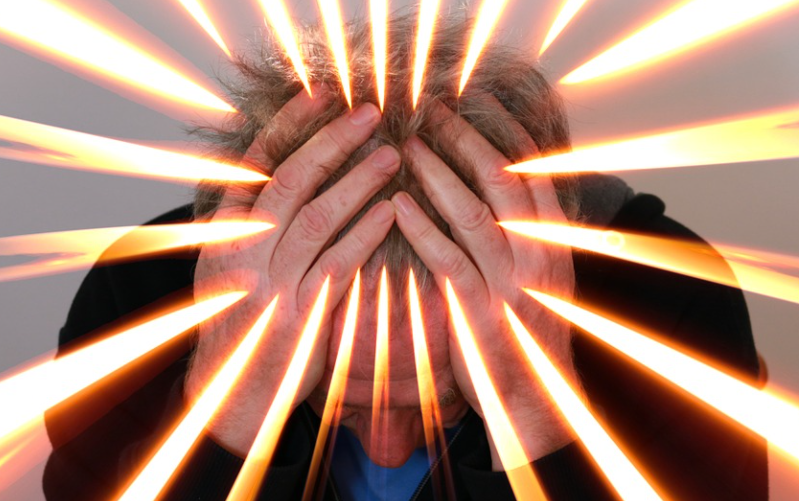 When you have a business or work in well-paying jobs, it might be challenging to make financial decisions. Sometimes emotions might control the way you spend your cash. If you are suffering from psychological mentals like depression, it might be the worst journey while building wealth.

Professor of Wealth Management Michael Finke talked about the way the future thinking brains grow. Unfortunately, the rate at which this brain grows is twice slower than the rest of the brain. The professor conducted his research and said the rate of thinking has slowed down with the current economy. But here are some activities you can do to make sure you save your future. It would be best if you built wealth to achieve your goals. Learning from others can also be the best teacher, a report by cnbc.

This refers to the process of running away from a business that could lead to loss. For example, when investors buy a product thinking the price is low, they end up selling at a much lower price. Don’t make decisions with too many emotions. Planning the future requires the use of the rational part of the brain. Michael Finke, an American College professor, said it’s essential to set future goals.

Inheriting something from relatives, then you value it too much, is poisonous. When you are emotionally on that stock or product, you cannot sell it. That means you are holding much weight on that item. Remember, that won’t give you the diversity of mind to explore other stocks. So if you depend on something, it fails you; that’s the origin of your emotions. You get stuck to the extent that life becomes monotonous. To make a better decision on your finances, you need the best choices in life, a report by businessinsider.

Losing is always part of the game. Sometimes giant companies will talk about their failures before they heat the market. But investing in a variety of projects that make losses every time is terrifying. That shows your investment plans are insufficient. For example, I was spending $500 repairing a motorbike rather than buying a new one. Dwelling to the wrong decision can harm your financial goals; avoid such methods. Risk-taking is a virtue while pursuing entrepreneurship. Don’t have a negative mindset while doing something, but be ready for either positive or negative outcomes. You can fix mutable activities during the process. For example, if you have a stock that has lost value, have plans about it. You might decide to sell a stock at a loss, but worth a learning process.

Don’t be that person who follows the crowd to perform a task. This affects stock investors who will buy products because others purchased them. Many people lost their money after social media influenced Games and AMC entertainment. Investors pumped their cash into these meme stocks, which later made a huge loss.

Avoid investing in a business where you hear success stories of risky money. Sometimes regrets lead to depression while in old age. Instead, make sure you make decisions based on research. Take time to go through the business, listen to people with experience in that field, then make personal decisions.

This might sound like the biggest myth that misguides people. Every person has that belief that they seek to find the truth in it. But when you diverse that mind in the investment industry, you might make a considerable loss. Professor Finke talks about the emotional response that gets created when a person confirms the truth about the matter. At some point, others will prove to a few people, then go ahead and make wrong decisions. Before you invest, clear your mind and collect data. Don’t make assumptions on some matters. But all in all, don’t be afraid to take risks. Building wealth requires a strong mind. 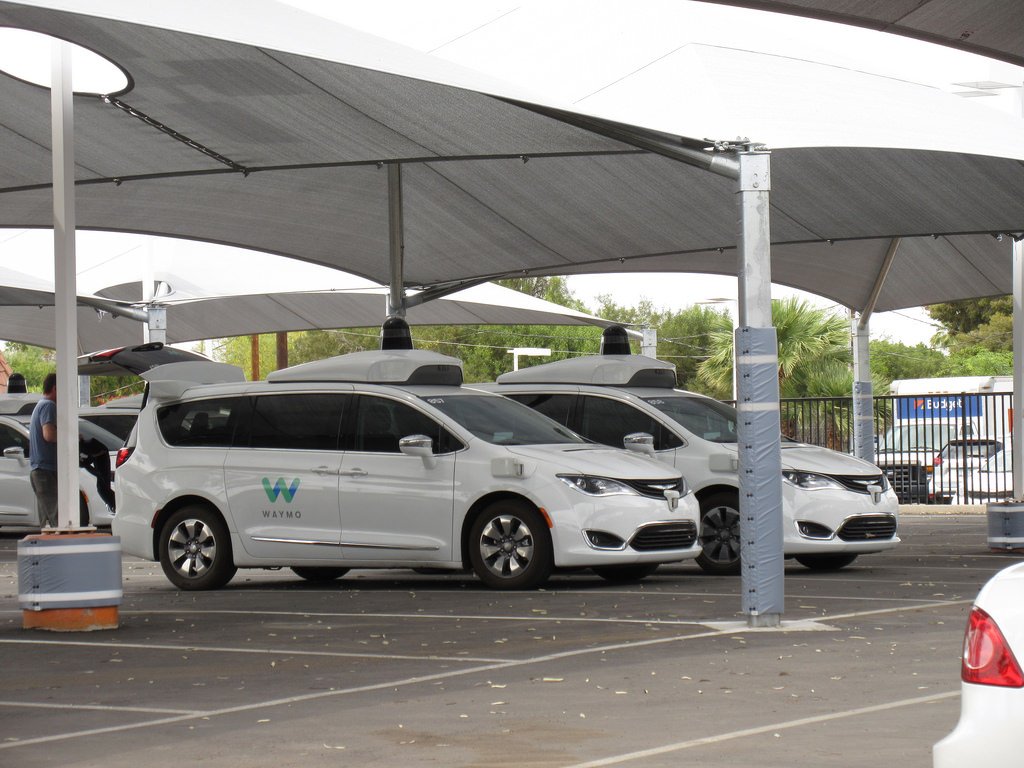 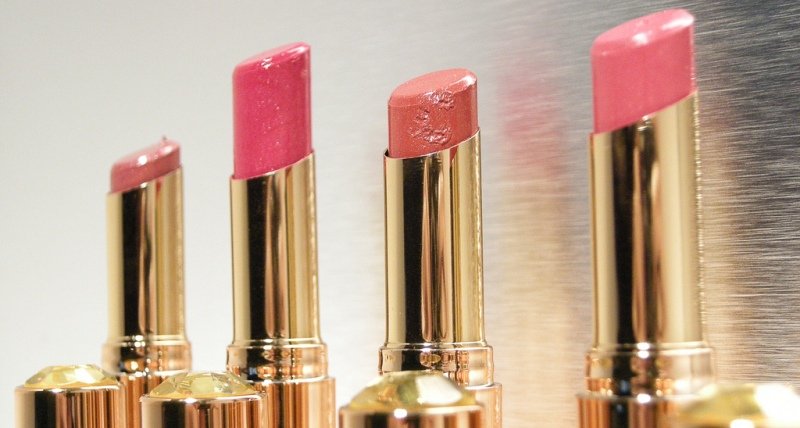