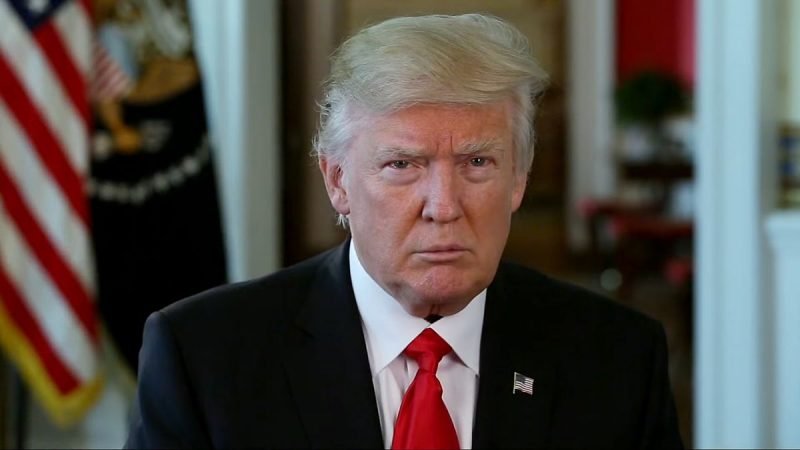 “Where we are as a nation, we have now till November to see whether or not democracy is going to survive. I think we all need to [do] everything we can right up to election day. Hopefully, we’ll take back the House and maybe the Senate and end this administration and the travesty and all the injustices that it has laid upon the United States, ruining our reputation and our efforts.”

On the road to Washington, the singers broke out into songs like “Do You Hear The People Sing” from “Les Miserables” and “Climb Ev’ry Mountain” from “The Sound of Music”.

Seth Rudestky, an American musician, and Broadway veteran co-founded the night of protest with O’Donnell. Rudestky stated that the songs were chosen to “wake up the country” and that they represent the phrase “keep working towards the good and the bad will go away”.

In the past, Trump has called O’Donnell “rude”, “obnoxious” and “dumb”. The two have had an ongoing feud for years, predating Trump’s presidency.

“He’s the worst thing that ever happened to this country by far. I hope that America can heal together and we could forgive those who fell for his lies and his conspiracies and we’ll be able to come together as one, again. That’s my real hope. There’s going to be so much work that has to be done once we get rid of him and getting rid of him is the first priority,” said O’Donnell. 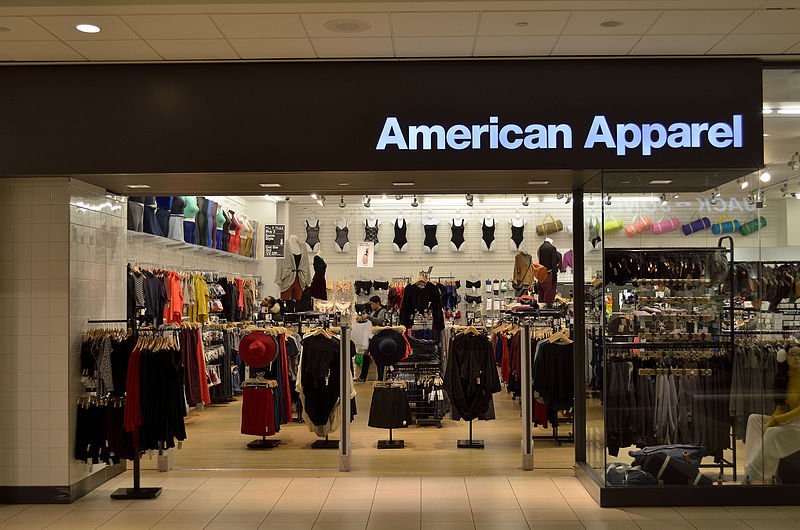 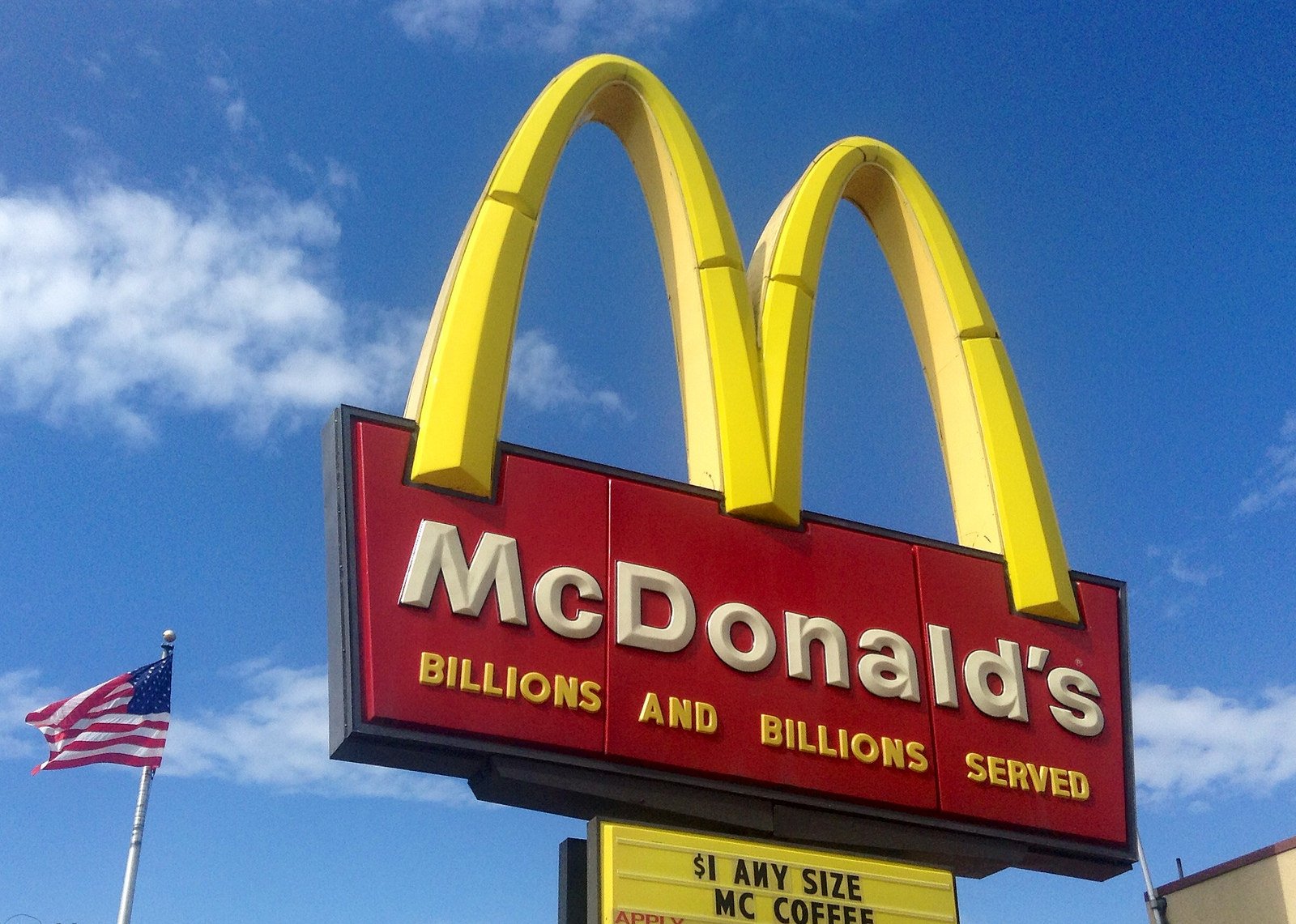