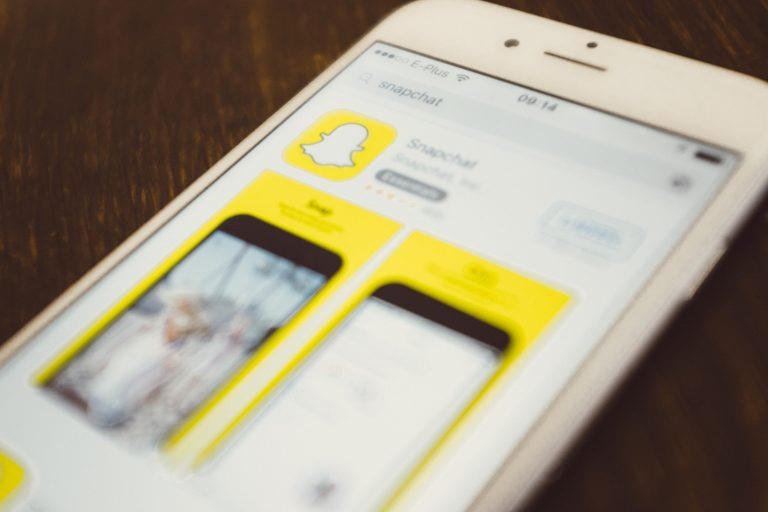 Documents filed with the Securities and Exchange Committee on Thursday indicate Snap Inc, Snapchat’s parent company, is looking to price its initial public offering between $14 to $16 a share, setting its valuation below expectations. The filing confirms earlier reports that Snap sets itself a valuation of $19.5 billion to $22.2 billion.

The regulatory filing also confirms Snap’s aim to sell 200 million class A shares. The class A stock carries no voting rights. Selling shareholders include CEO Evan Spiegel, co-founder Bobby Murphy, and former CEO Michael Lynton–55 million shares in total. These sales would raise approximately $3.2 billion, $2.1 billion to 2.3 billion of which Snap estimates to earn from the deal. The remaining sum would be divided among founders and other insiders.

Snap was widely expected to be valued between $20 billion and $25 billion. The lower valuation range set on Thursday reflects initial investor feedback. The company faced concern from investors over its unproven business model, slowing growth and tight control from founders. The low value, therefore, ensures a sufficient demand for shares of the company so that it trades up on its first day in the public market.

Company executives will embark on a global roadshow Friday, along which they will pitch the stock to potential investors. According to the schedule, they will start in the Mid-Atlantic, travel to London on Monday, spend two days in New York, followed by Boston, the Midwest, and the West Coast.

Snap’s executives will likely face questions concerning the company’s path to profitability. According to the IPO filing, new active user growth was mostly flat in the early part of the fourth quarter last year. The filing shows that this slow growth corresponded to the launch of Instagram Stories, a competing form of disappearing video content.

The company will list under the ticker symbol SNAP on the New York Stock Exchange. The IPO is expected to price on March 1. 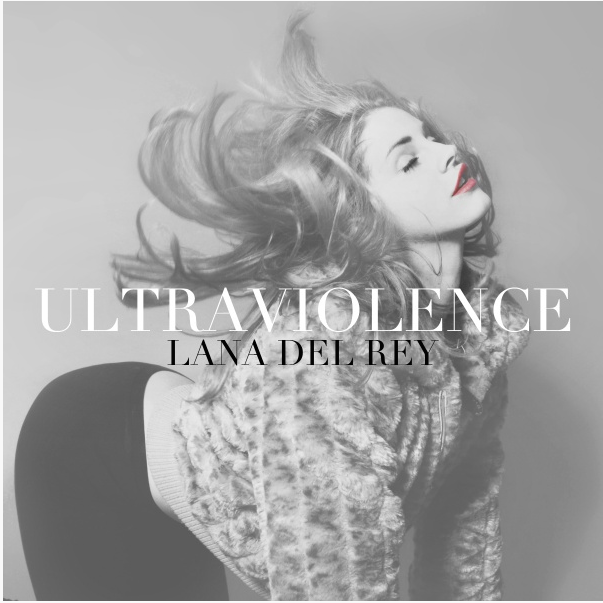 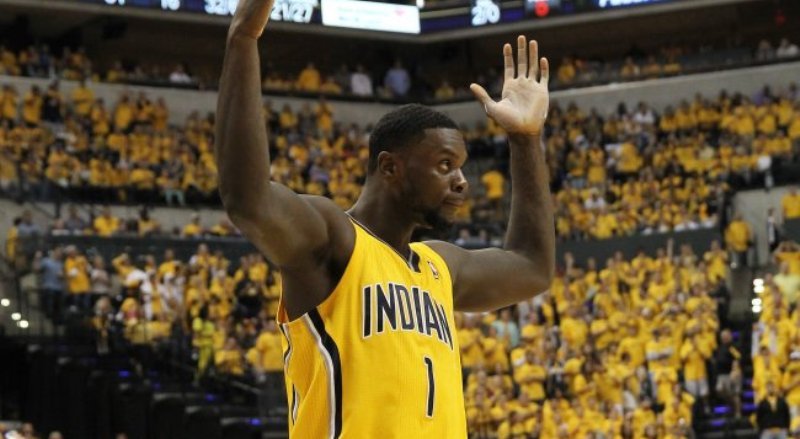 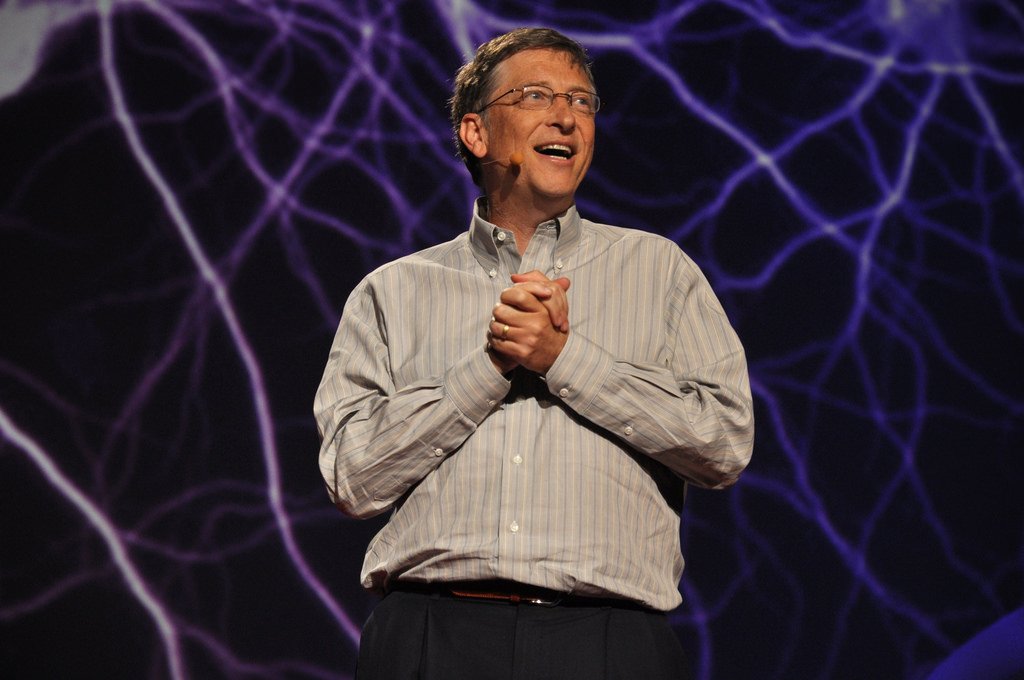 Eight Billionaires Are As Wealthy As Poorest Half Of The World