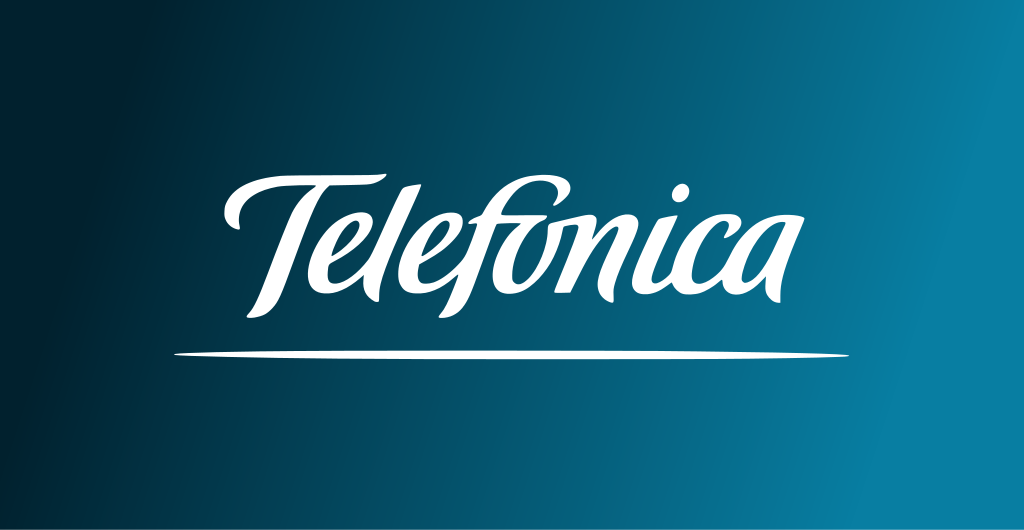 Telefonica SA, which is having trouble with its sales due to Britain’s plan of leaving the European union, plans to sell some of its shares to China Unicom (Hong Kong) Ltd stocks which are worth three hundred sixty-seven million.

Bank of America Corp. is planning a sale of shares in a weekend deal. The deal is struck to sell three hundred sixty-one million eight hundred thousand shares ranging from seven dollars and seventy-five cents to seven dollar and eighty-five cents. However, the deal has been made behind closed doors and is not available to the public.

Moody’s Corp. Analyst Carlos Winzer reports that Telefonica is at risk of credit loss if they don’t reduce their debt by the end of the year. Telefonica decided not to sell stakes in their U.K. wireless carrier after the Brexit. In addition, Telefonica has plans to later sell some shares of its Spanish company, Telxius. 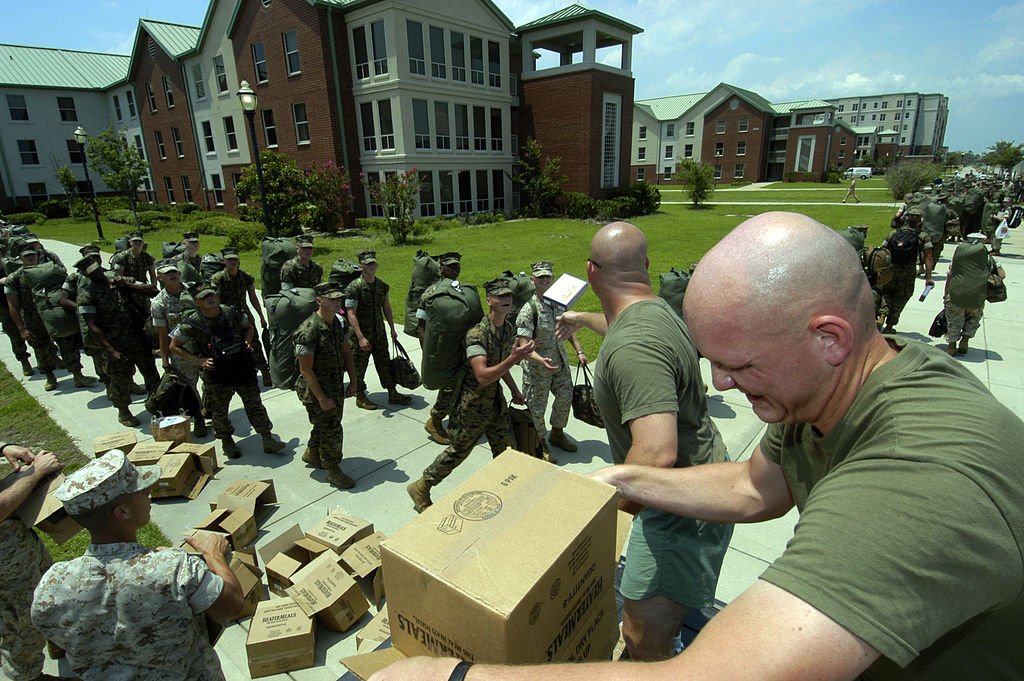 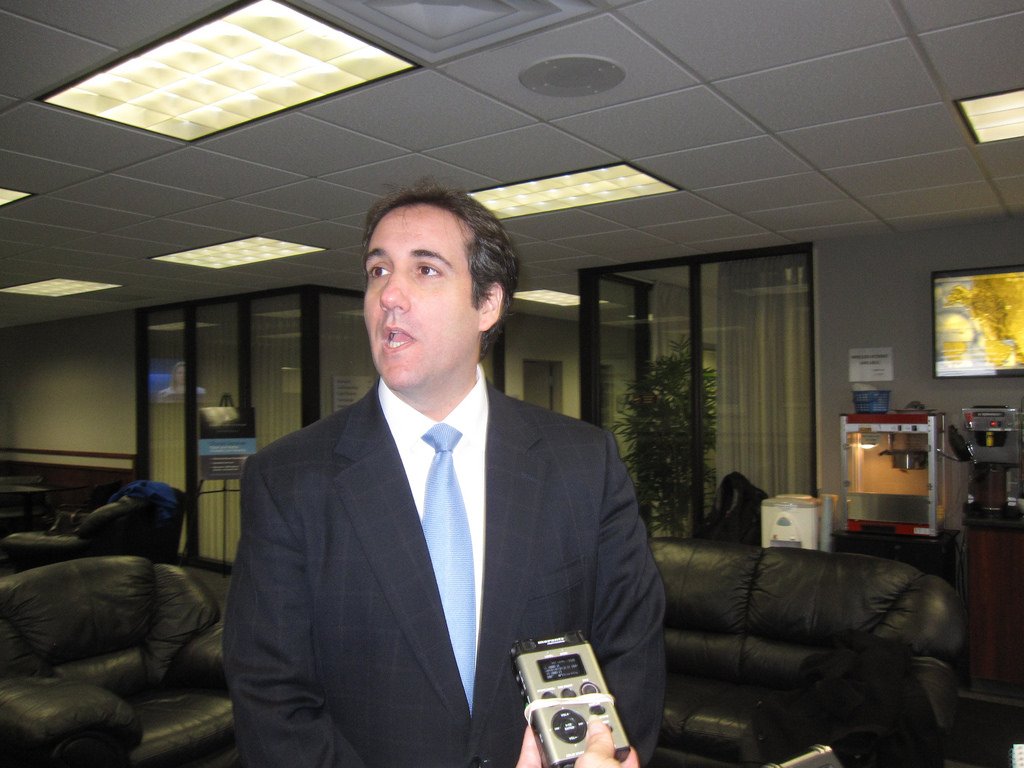 Treasury Department Does not Comply With Probe 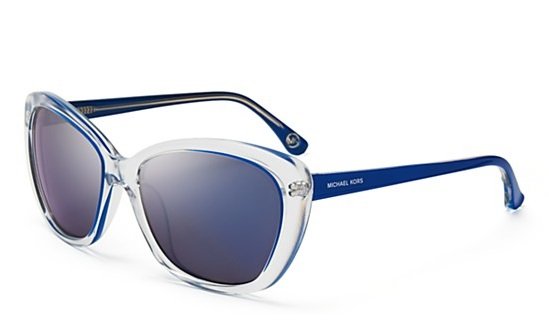