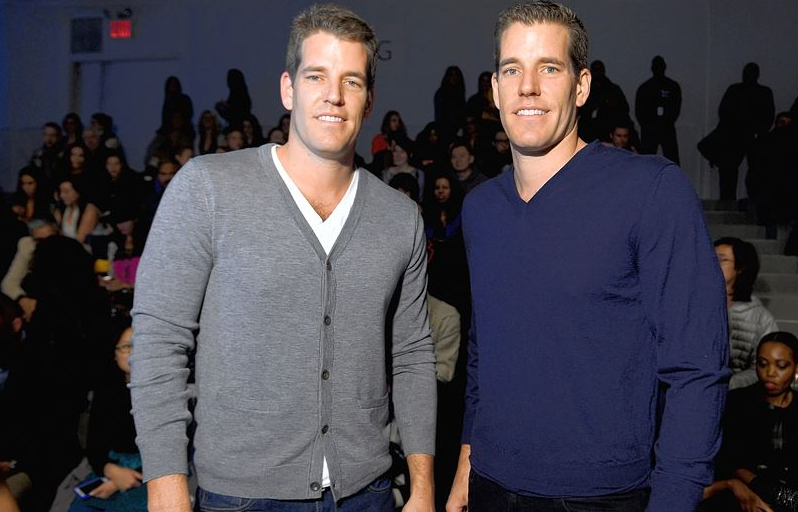 Among the different cryptocurrency technologies, bitcoin is the most embraced digital currency. It’s the largest blockchain digital asset, with over $200 billion as market capitalization.

A media report decided to bring on the limelight the top leading investors in various blockchain technologies.

The two investors have managed to join a variety of companies working with the bitcoin-related business. Gemini, one of the top companies working with blockchain technology. The two tycoons are said to be among the first investors in Bitcoin to ever secure billionaire title from bitcoin. A 2020 report showed that the two had 100,000 coins and a worth of $950 million, report by bloomberg.

They launched their company Gemini in 2015. They went ahead and expanded the company with the Chicago Board Options exchange in 2017. The two brothers have taken steps to invest in other cryptocurrencies, like Ethereum. Moreover, they are known by the name Winklevoss Twins.

Michael is a partner at Oldman Sachs and examiner at Fortress Investment Group. He is popular because of his comments on the level of bitcoin. He currently owns Galaxy Digital Holdings. The company aims at managing and advising people on issues related to blockchain business.

Novogratz’s prediction for the bitcoin market has bored positive fruits. The ones predicted the bitcoin industry to be worth $40,000 in 2018, and the industry made above that amount. As time goes by, the investment in digital currencies keeps on increasing.

In early 2016, he absorbed a fast-growing CoinDesk. Silbert also runs Grayscale Bitcoin Investment Trust, which deals with vehicles in bitcoin. In addition, he recently appeared on Forbes among the richest tycoons in the world.

He is the founder and CEO of Pantera Capital. Pantera is one of the largest institutions running cryptocurrency. They are among the first companies to risk their investments in bitcoin technologies. The CEO was very timely. He waited at the point when the bitcoin price was $65 each in the US, then he launched the company.

Currently, Dan has almost 338 investments in a variety of companies. Among them are an open-source browser called brave, advertising ecosystem, and European Exchange Bitstamp. In 2020, he invested in Polychain capital and shape-shift, an exchange platform for digital trading coins. In 2017, Pantera made the highest earnings of around 24000% as profit. The company has managed to stay at the top despite fluctuation in bitcoin curves.

This is a financial technology company that aims at developing fintech solutions. The company managed to build a Digital Asset Modeling Language for smart contracts. The company funded $150 million around the globe. Blythe Masters was the CEO but stepped down for co-founder Yuval Rooz.

Despite leaving the CEO title, Blythe is still one of the core advisors during board meetings. She is one of the top shareholders in Digital Asset Holdings.

Although investing in crypto-technology is risky, many people have earned a lot. Online money is very volatile, therefore any investors are advised to be keen with time. One has to be punctual while dealing with bitcoin.

Before you invest, it’s advisable to have some knowledge about how bitcoin or ethereum works. Read the white paper to find out legit cryptocurrencies. The investors must be ahead. Furthermore, having a mentor in the field can be an added advantage.