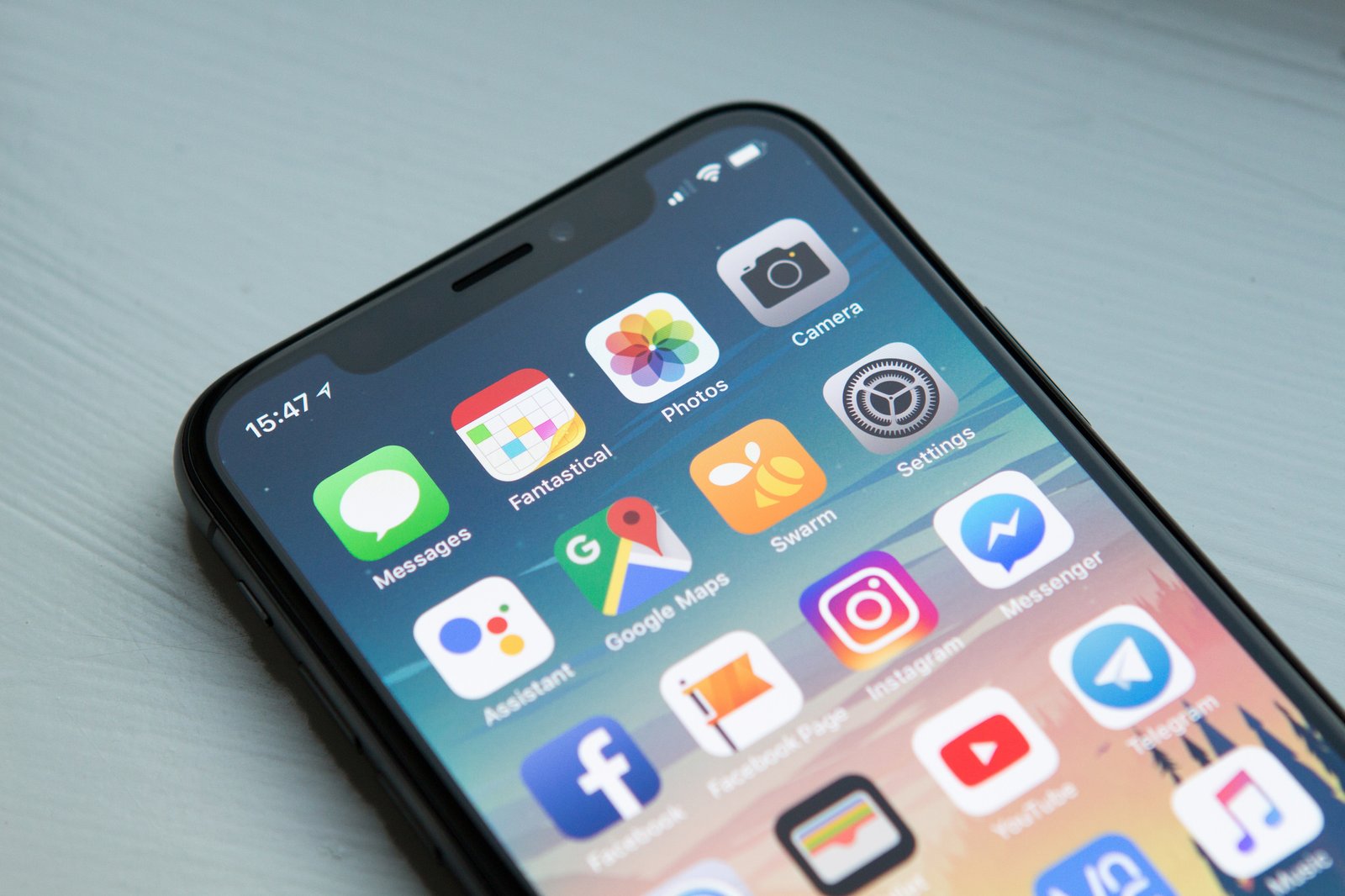 Perhaps it’s because of how frequent each generation of iPhones are getting released, or maybe because of the increased number of competitions in the market, the latest iPhone, the iPhone X, seems to be lacking behind in the number of sales. Oddly enough, in spite of the low sales, Apple Inc. has still seen a profit in the first quarter of the year.

On Tuesday, the company has publicly disclosed the low percentage of growth it has seen juxtaposed with a year ago. Market analysts had previously anticipated for Apple to be rid of fifty-three million iPhones in the first quarter of 2018. However, Apple has not been able to reach the acquired goal, with 800,000 iPhones behind its targeted amount. The company sold a total of 52.2 million iPhones, which is three percent more than it has one year ago.

Tim Cook, the CEO of Apple Inc. conveyed the importance of iPhone X within the company to their analysts through a conference call. He informs that the iPhone X model has been the leading iPhone product every week within the quarter. Cook further expresses his satisfaction towards the iPhone X and the sales outcome.

“It’s one of those things where a team wins the Super Bowl. Maybe you want them to win by a few more points, but it’s a Super Bowl winner. That’s how we feel about it. I could not be prouder of the product.”

In lieu of this matter, Apple has decided to offer an incentive to its investors in an effort to soften the blow. Subsequent to the alteration in the United States tax law that was implemented in the previous year, the company has decided on the implementation of a hundred billion dollars share buyback program in addition to a sixteen percent hike in its dividends per quarter, as reported by CNN tech.

Owing to the tax bill, the cost of bringing back more than $250 billion that Apple has abroad has been lowered.

Consequent to the release of Apple’s earnings report for the first quarter, its stock has risen by three percent from after-hours trading on Tuesday.

This month, unfortunately, Apple stock has fallen as a result of “continued weak demand” as cautioned by one of its key chip suppliers. Similarly, a number of their analysts have lowered their predictions for the number of iPhone shipments since.

Daniel Ives is an analyst at the GBH Insights. In an investor note written last week, he notes that Wall Street was, in his words, in “full panic mode” because of the low number of sales for the iPhone X. That was prior to the release of Apple’s quarterly earnings report.

Of course, the entire concern over the iPhone X mainly revolves around its unaffordable price of almost a thousand dollars, at $999. Yet again, attributable to the features and functions that the new iPhone entails, investors had previously shown much faith in its ability to attract consumers’ demands. Some of which include the facial recognition feature and its full bleed screen.

Cook continues to hint at the fact that “half a billion” alternate phones, which are not even smartphones, are still distributed across the world. He continues to insist that the global market for smartphones are not fully occupied as of yet.

“We still believe that over time, every phone sold will be a smartphone. So it seems to us with that many feature phones being sold, that’s a pretty big opportunity.”