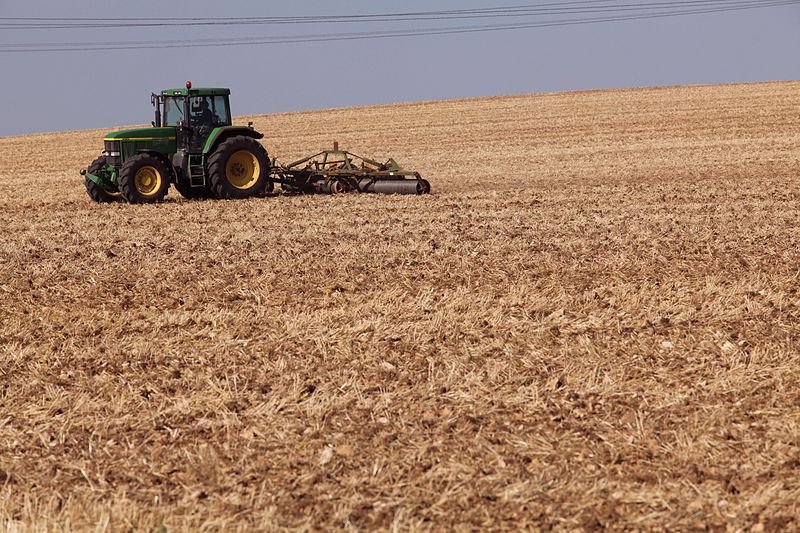 Deere & Co. announced Wednesday that it has signed a “definitive agreement” to acquire Blue River Technology, an agriculture technology company, in a $305 million deal, TechCrunch reports. The deal will likely be finalized next month.

Blue River specializes in “precision farming,” a technique that uses technology to streamline traditional farming methods. Precision farming is crucial to Deere’s future, the company said in its statement regarding the deal.

“As a leader in precision agriculture, John Deere recognizes the importance of technology to our customers. Machine learning [read: artificial intelligence] is an important capability for Deere’s future,” said John May, President, Agricultural Solutions, and Chief Information Officer at Deere.

Blue River’s flagship product, which it dubs “See and Spray,” uses computer vision to identify and exterminate weeds, thereby reducing herbicide waste. The system references a given plant against a massive image library to determine whether that plant is a weed. If it is, the machine sprays it with herbicide but leaves surrounding soil and crops untouched.

Another Blue Ridge offering, LettuceBot, thins lettuce crops. Farmers plant more lettuce seeds than they wish to cultivate to ensure that enough seeds sprout to create a proper yield. LettuceBot uses technology to evaluate the health, uniformity of size, and spacing of each lettuce plant and determine which plants need to be eliminated. Once LettuceBot identifies unwanted plants, it kills them with a concentrated dose of fertilizer.

“LettuceBot completes a labor-intensive task quickly and easily…and does so with far greater precision than a human hand,” according to Blue River’s website. The machine evaluates 5,000 plants per minute, sprays unwanted ones with quarter-inch precision, and covers 40 acres per day.

“Blue River is advancing precision agriculture by moving farm management decisions from the field level to the plant level,” said Jorge Heraud, co-founder and CEO of Blue River Technology in the aforementioned statement. “We are using computer vision, robotics, and machine learning to help smart machines detect, identify, and make management decisions about every single plant in the field.”

Blue River flies drones over fields to assess the efficiency and effectiveness of See and Spray, LettuceBot and other machines.

In November 2015, Deere & Co. reached an agreement with Monsanto Co. to purchase the latter firm’s Ag-Tech subsidiary, Precision Planting, LLC. But, the companies abandoned the deal in May after the U.S. Department of Justice filed a lawsuit to block it. The DOJ said the acquisition would have given Deere & Co. an 86 percent share of the “high-speed precision planting market,” TechCrunch’s words reports.

When it announced the Monsanto deal in 2015, Deere used the same language it is now using to describe the Blue River acquisition, saying the companies had reached a “definitive agreement.”

The Monsanto deal would have cost Deere $190 million, the DOJ estimated. The Blue River acquisition will be almost twice as expensive.

Founded in Sunnyvale, CA in 2011, Blue River remains privately held. TechCrunch cites CrunchBase as saying the company has raised a total of $30.5 million in funding. The firm employs 60 people, all of whom will remain in Sunnyvale even though Deere is based in Moline, Illinois.

With the backing of @JohnDeere, we can continue unlocking machine learning in agriculture for a more sustainable future for us all pic.twitter.com/6f961nRmHm

Forbes reported in March that Deere has already developed a number of high-tech farming solutions. SeedStar Mobile, for instance, provides data on the performance of equipment in real time, allowing farmers to make immediate adjustments to maximize their machines’ efficiency.

Deere is also developing self-driving farm vehicles that can navigate themselves through the rows of a corn field without damaging crops, Forbes says.

The farming industry as a whole is increasingly embracing technological advancements. “The idea that agriculture is now a tech industry is firmly established,” Roger Royse, a Silicon Valley attorney who works with ag-tech startups, told Forbes. “The farming community knows they have to embrace this.”

Previous « IBM to spend $240 million on an AI research lab at MIT
Next Facing $5 billion worth of debt, Toys “R” Us hires restructuring consultants » 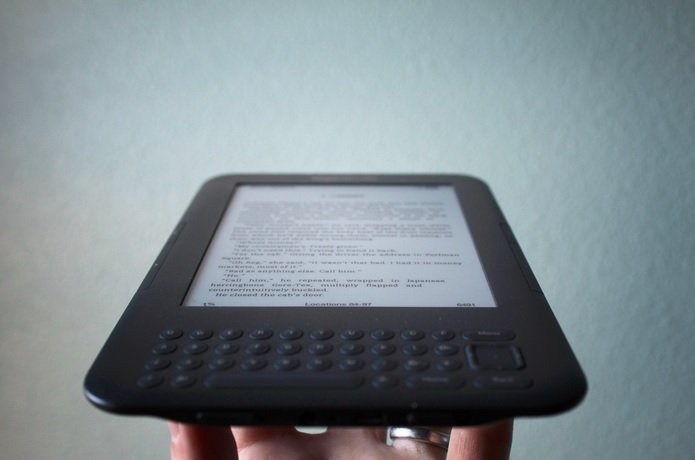 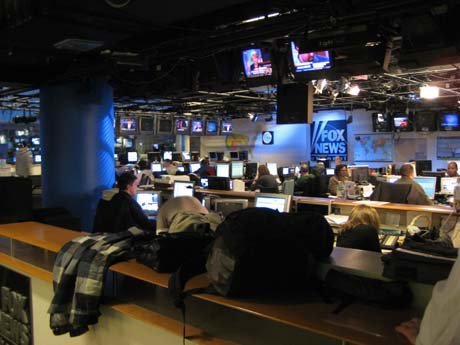