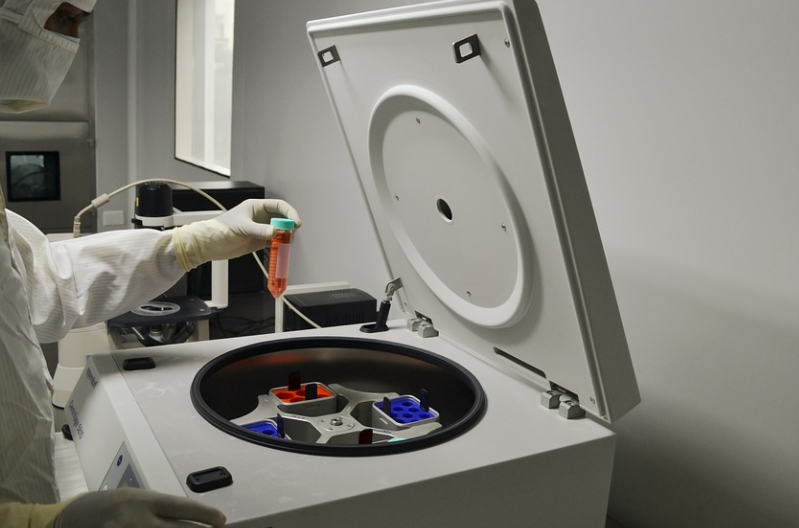 inside EQRx company- Image from pixabay by satheeshsankaran

EQRx is one of the best biotech startups working with the pharmaceutical industry. Its role is to re-engineer the processing of drug discovery and deliver cheap drugs. Its headquarters are in Cambridge, Massachusetts, in the United States.

The biotechnology startup was founded by two scientists, Peter Bach and Sandra Horning. On financial matters, it’s led by biotech capitalist and investor Alexis Borisy. They began with $200 million funds which helped to set minor industries in a free land. They believed that there was an opportunity to grow together.

What drove the founders to start the business?

There are many high-priced drugs that normal citizens across the world cannot afford. Therefore, the EQRx biotech startup was to cut off high-priced drugs. They want to reduce the price to a reasonable level sharply. Alex, the venture capitalist also, knew it was a good moment to invent new drugs. They aimed to produce different and quality drugs with their brand name.

In an interview with a biopharma journalist, Borisy had this to say. “There’s this larger disconnect from the ever-increasing prices we, as an industry, are charging for great new medicines. At the same time, the technological base is allowing us to rethink, reimagine, re-engineer and remake the whole process of how you make a drug. Prove it and sell it,”

Why is EQRx different from other players?

Alex, the venture investor, worked with a firm called Third Rock before resigning to join EQRx. He had ambitions that the biotech company would hit the market. The co-founders had much knowledge about various drugs since they had also worked in the pharmaceutical industry. So the three had a long discussion on the competitive factors they might use.

Finally, they came up with the idea of price. EQRx produced new drugs and convinced physicians, patients, and insurers to use their cheap drugs.

The investor said, “Our price is going to be much lower — so much lower that it’s not about a rebate or a discount, it is a fundamentally lower price,”

What gives them motivation?

The medical industry allows drugmakers to engage in their manufacturing activities as quickly as possible. As a result, there are a variety of drugs less in the market. EQRx wants to become more reliable through clinical drug testing. The board also agreed to start focusing on known drugs as they market their names. They don’t want to move into new non-existing drugs because they might rush and make a mistake that might affect other biotech industries.

Why compete over price?

This is a concept employed by many businesses around the globe. There are drugs with different brand names, but they come from one manufacturer. Each brand is aiming at increasing or reducing the price depending on the rate of supply and demand. Few pharmaceutical industries give discounts to maintain their customers. Drugmakers have always involved insurers in moderating the price. Other producers will focus on less contested drugs to become the only player in the market, a report by bio space.

The EQRx biotech startup has produced Roche’s multiple sclerosis drug Ocrevus. This is a new typical drug for therapy sessions. Its price is much lower than its traditional competitors. The company works towards coming up with replicates of this drug. They have targeted themselves to launch 10 new drugs per decade. The company boss, Alex, said they would focus on immuno-inflammation, oncology, and rare diseases.

A former food and Drug administrator, Scott Gottlieb, said EQRx is trying to develop a new business model that is missing in the market. Scott is ahead and knows what EQRx is working towards.

Alex Borisy has launched a variety of biotech startups like Blueprint Medicine. The company recently won its first new drug approval. In addition, he is among the co-founders of Foundation Medicine, which they sold out for $2.4 billion.

What are the problems encountered?

Although the company is very ambitious about new drugs, it will take time before winning the market share. However much they put in more effort, it will take time. There are other competitors like biosimilars makers who produce low-cost drugs. Some companies that have tried coming up with low-cost drugs have faced a mixed reaction from poor sales. However, the CEOs say tension is what makes them grow stronger daily.

It’s a matter of time to know the balance of the EQRx economy. Drug prices have been a political issue in many countries. Even the Chinese decided to mimic the Western drugs to bring them at an affordable price. However, Borisy is convinced that the price of drugs will be different in 10 years to come.