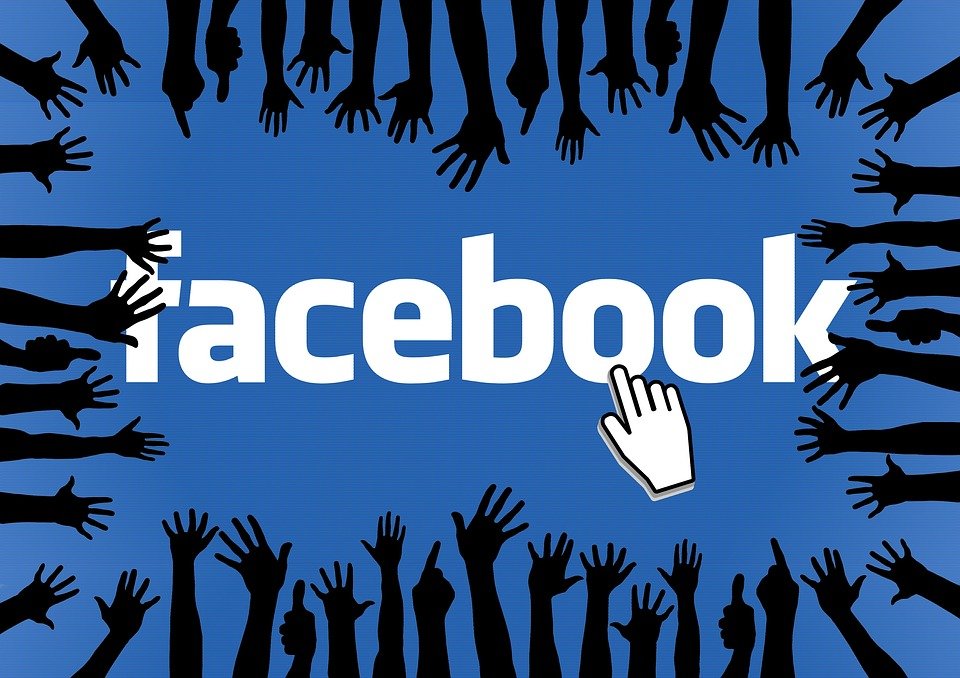 When it rains, it pours

Facebook announced on Tuesday that it has removed multiple accounts that they believe are attached to Russians targeting US political elections.

Facebook told lawmakers that over 30 accounts were likely linked to Russia, who used the pages to push political agendas. For example, the pages and events featured an anti-“Unite the Right” event, a march to commemorate the Charlottesville march last year where a woman was killed randomly.

Although no glaring evidence was found, Facebook reported that there is likely a connection between these accounts and the accounts in Kremlin-linked accounts in 2016 that promoted certain agendas. Facebook cybersecurity head Nathan Gleicher explains, “Some of the activity is consistent with what we saw from the IRA [International Research Agency] before and after the 2016 elections.”

However, they aren’t completely similar. He states, “But there are differences, too. For example, while IP addresses are easy to spoof, the IRA accounts we disabled last year sometimes used Russian IP addresses. We haven’t seen those here.”

Facebook reported that the pages combined for 150 ads worth roughly $11,000. These pages also gathered over 290,000 followers, which likely did not know the assumed fake nature of the pages.

The social media firm adds, “It’s clear that whoever set up these accounts went to much greater lengths to obscure their true identities than the Russian-based Internet Research Agency (IRA) has in the past. We believe this could be partly due to changes we’ve made over the last year to make this kind of abuse much harder. But security is not something that’s ever done.”

It seems that as Facebook hurdles one obstacle, they’re hit with another. However, the company is clearly doing all they can to repair their name and ensure a 2016-like scandal doesn’t occur again. 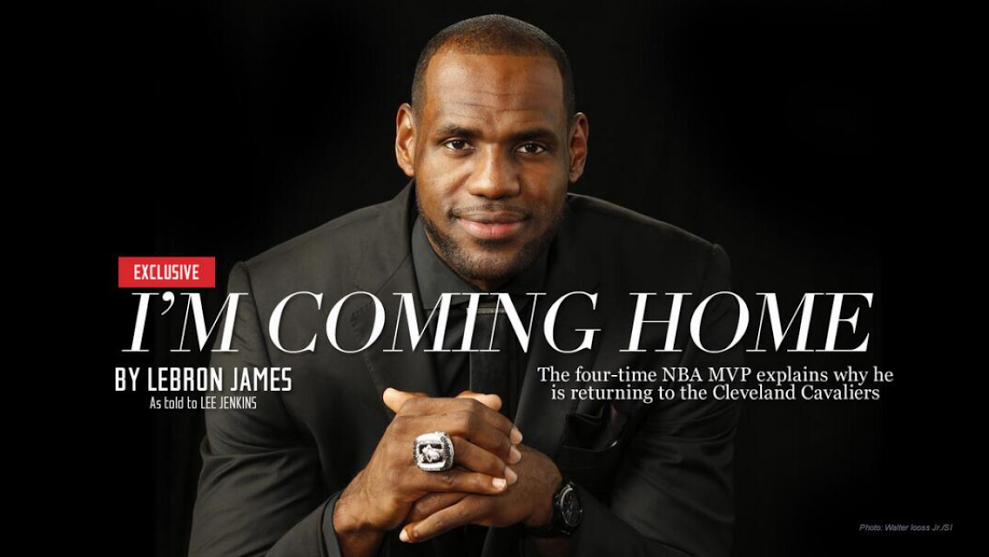 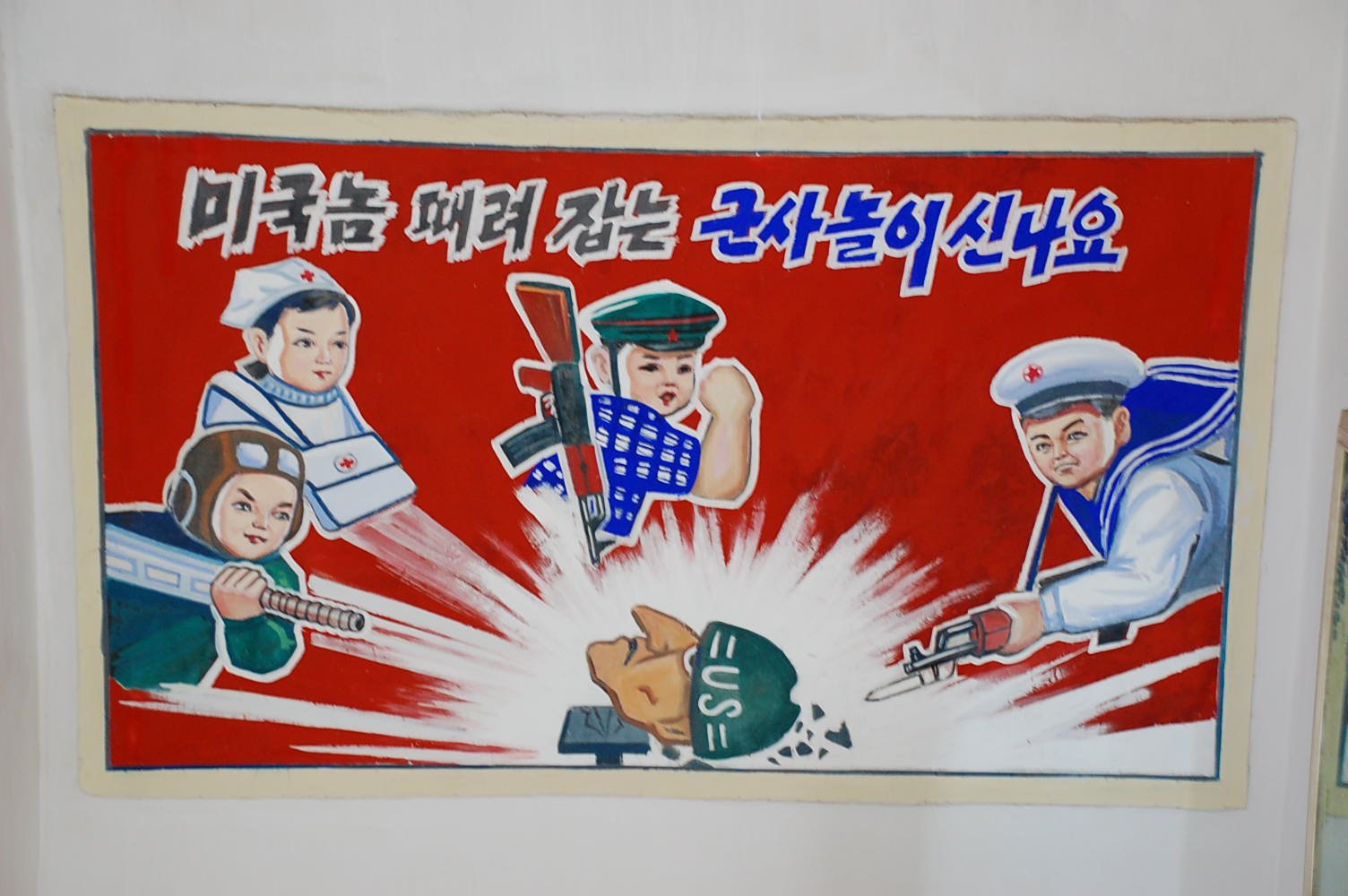 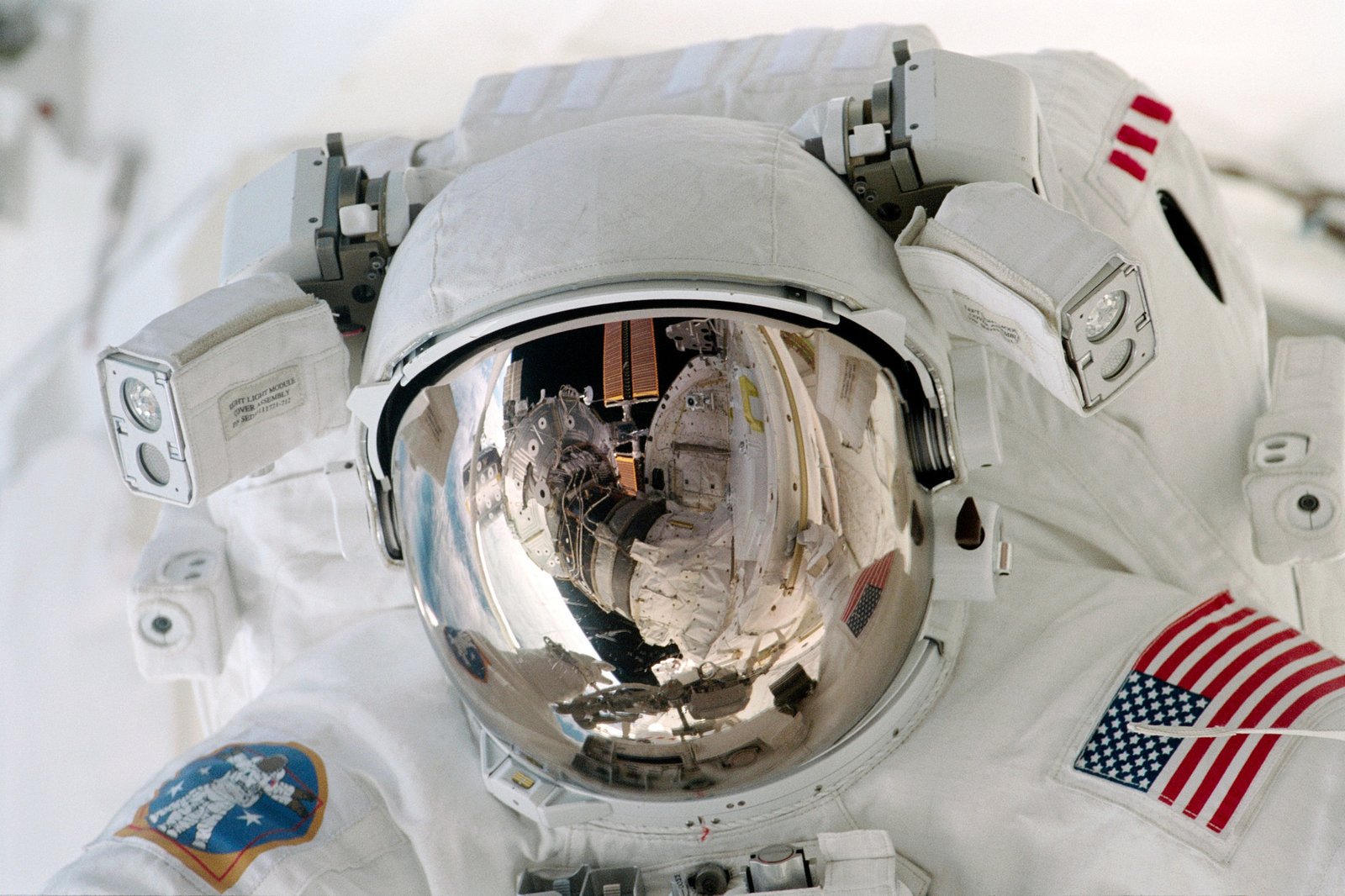