A massive selloff, spurred in large part by last Monday’s earnings call, in which outgoing CEO Jeff Immiet said the company expected the lull of the oil and gas market to continue to cut into profits, has plagued General Electric stock of late.

“Given our outlook on oil and gas,” Immelt said in the call, per David Alton Clark of Seeking Alpha,  “we are trending to the bottom end of the range of $1.60 to $1.70 EPS [earnings per share] for the year.”

The downturn in recent weeks comes despite a second quarter in which GE exceeded analyst expectations in profit as well as revenue. The company reported an EPS of $0.28, surpassing projections of $0.25, and a revenue of $29.558 billion, which exceeds expectations of $29.015 billion. Revenue is up 6.9 percent from the first quarter of this year; profit has risen 50%. Still, revenue is down 11.6% from quarter two of last year, and profit has plummeted by more than 55% since then.

Cash flow from operating activities (CFOA), which was a concern for investors after GE reported an outflow $1 billion higher than expected in quarter 1, hit the mark set by management, and the projected range of full-year CFOA stayed constant, although Immelt said the number would likely come in close to the bottom of the $12-14 billion target. The company expects CFOA to continue to increase in the second half of the year.

CFOA numbers should be buttressed by GE’s cost cutting efforts, which are on schedule: “We’ve reduced our Industrial structural costs year to date by $670 million and we are on track to meet or exceed our $1 billion cost reduction target for the year,” Immelt said in the call.

The stock’s dividend yield currently sits at an alarming 3.75%, but the encouraging projections and results with regard to CFOA should prevent a further dividend decrease, according to Clark, who says he sees “no chance of a dividend cut whatsoever.”

Both times in the past five years when the dividend yield has hovered around the 4% mark, Clark points out, investors have jumped all over it, thereby raising its value. However, given the uncertainty that accompanies a change in CEO, Clark expects GE’s share prices to remain low until the company’s new CEO, John Flannery, releases the revised 2018 targets in November.

Clark is urging investors to snap up GE stock, citing the old “buy low, sell high” adage. “Sentiment on the stock appears at an all-time low,” he writes. “This is exactly the time to buy, not sell, for long-term shareholders looking to lock in a superior yield.”

Clark advocates a mean reversion strategy with respect to GE. Said strategy is based on the principle that a stock will eventually modulate toward its average value. In the case of a company like GE that has maintained solid performance over a long period of time, the mean reversion approach is attractive.

GE’s services—healthcare, power generation, and oil and gas provisions among them—are always in demand, and Clark expects demand to “grow exponentially” with the emergence of what he calls a “global middle class.” He presumably means that as more and more people around the world gain access to the modern conveniences GE provides, the company will be able to serve a much wider market.

GE is certainly struggling. The oil and gas industry is in a dip and has been slow to rebound. Management changes are leaving investors in limbo. Still, many, such as Clark, believe a return to equilibrium is to come, making now a great time to invest in the reeling giant. 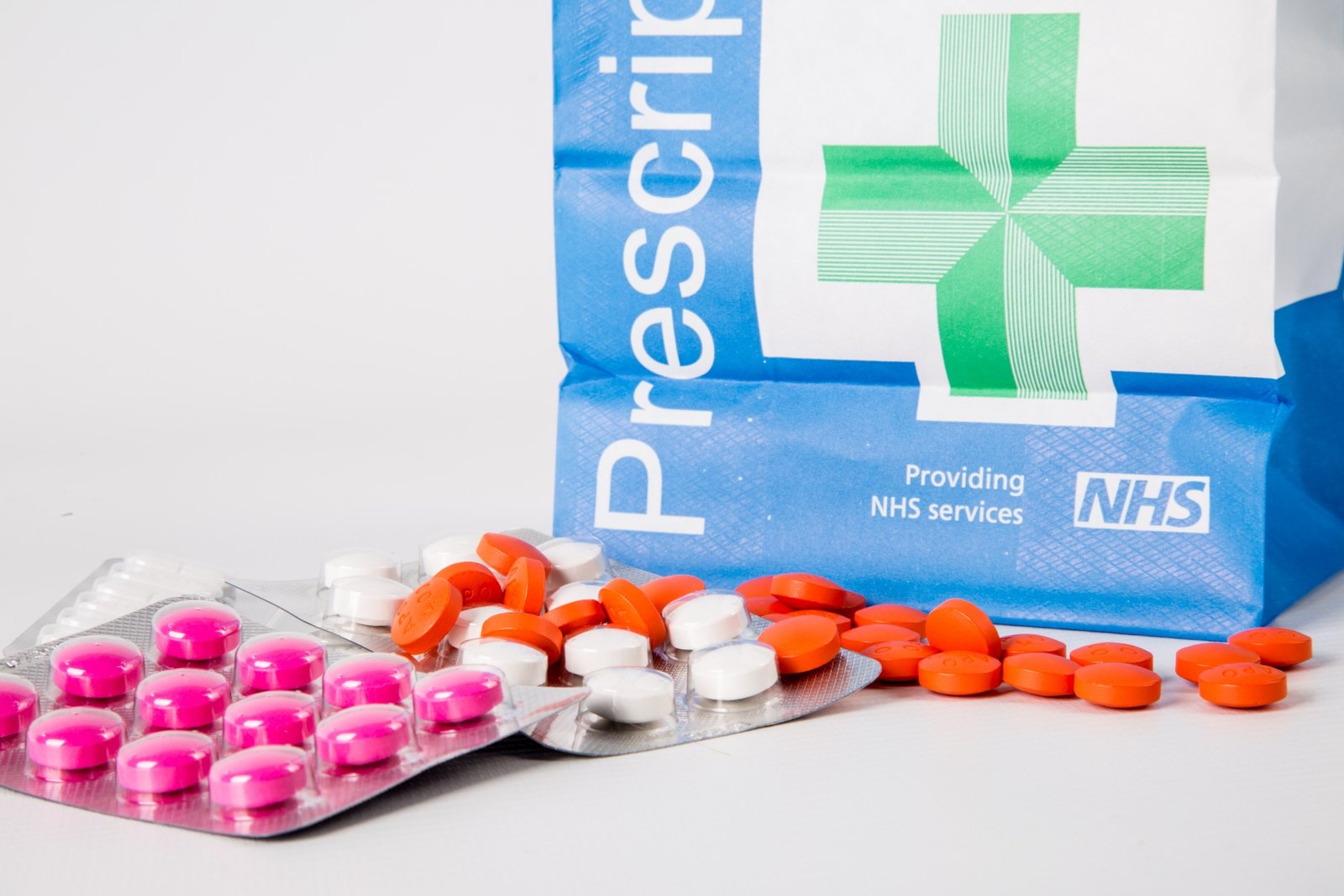 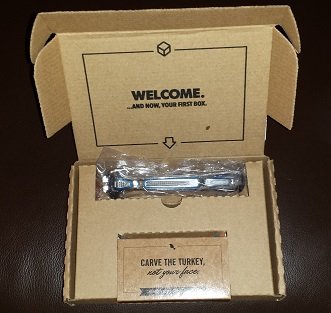 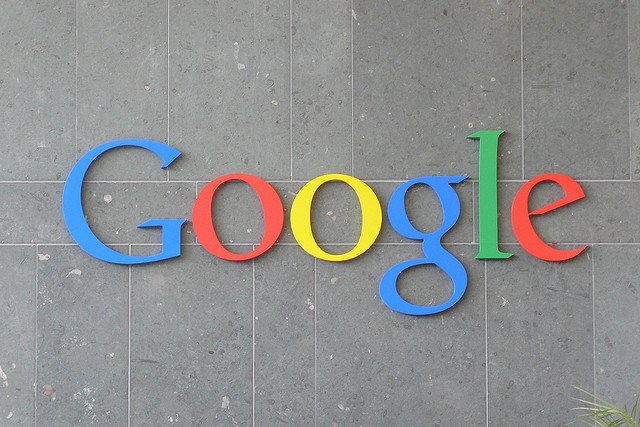