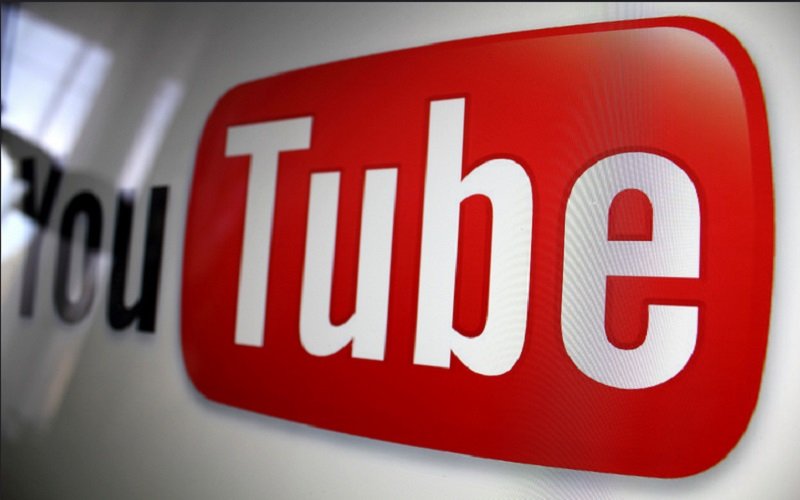 It’s a common to find people speaking ill about ads, especially when it means that you’ll have to watch 23 second of ad when going to see a 6 second Vine (at least it fells that long).

If you find yourself among these people, Youtube is giving you an option. That is of course if you are willing to pay the modest amount of $10 every month.

On Wednesday, October 21, YouTube opened the doors for their new subscription service that allows you to watch YouTube clips without dealing with the ads prior, YouTube Red. At the high-profile event held in Los Angeles YouTube elaborated that the subscription also offers the ability to download videos for offline playback where the website or app on more has to be open for you to listen to music. Also YouTube presented a new service called YouTube Music.

The new subscription service will have exclusive features whereof only subscribers have access to view new original programming on the website. An example of this is the YouTube phenom PewDiePie who will be staring in a horror series along with a producer from The Walking Dead.

YouTube is staying true to their successful community by turning to them and not Hollywood celebrities when producing these high-budget video series.

The YouTube Music will be offering offline playlists which is a win in it self. To top this the playlists will be based on songs you liked on YouTube along side radio stations of same genre, artist or playlists.

If you’re not interested in being a part of this specific community and will bear over with the ads and saving money, don’t worry: 99% of all YouTube’s content will still be available to non-subscribers.

Previous « It’s Time for Women’s Empowerment!
Next LEGO out of Bricks by Christmas » 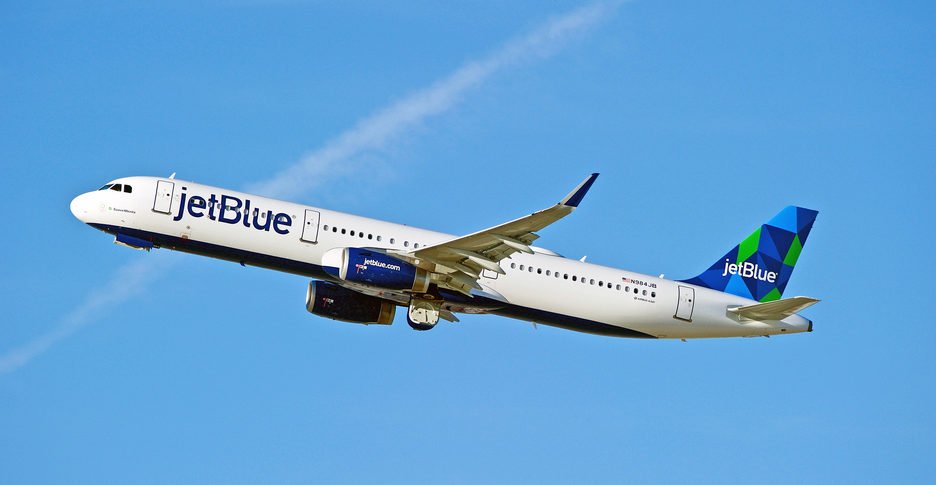 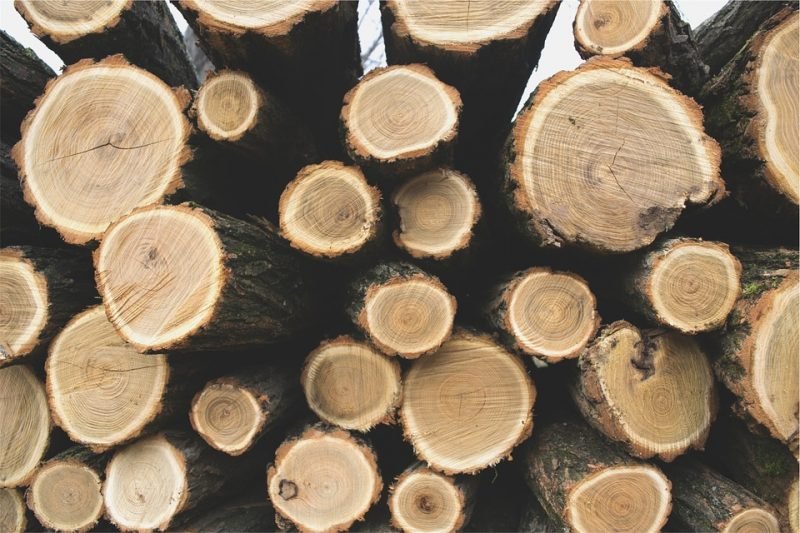 Canada and the United States Argue Over Lumber and NAFTA 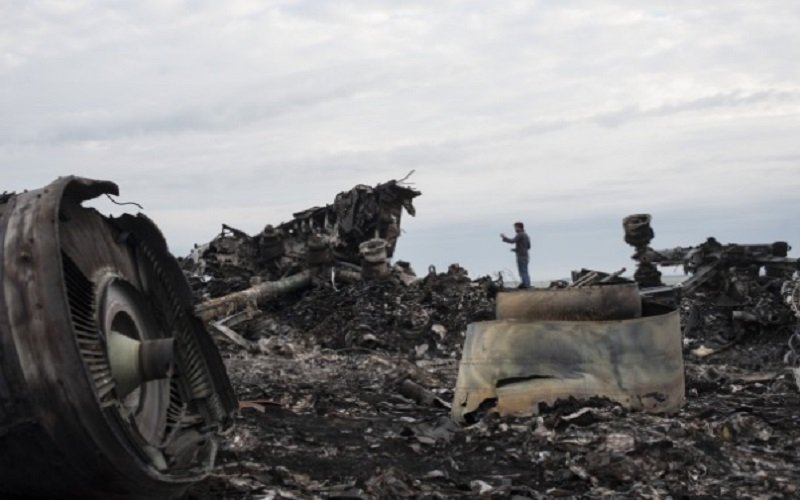