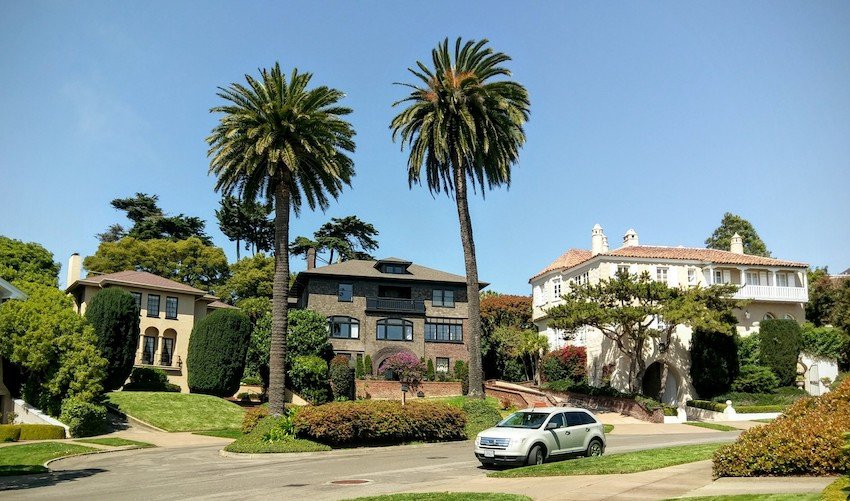 The 35 mega-mansions on Presidio Terrace in San Francisco each cost many millions of dollars. They have been homes to some of Washington’s political elite, including House Democratic leader Nancy Pelosi and California senator Dianne Feinstein.

In 2015, Michael Cheng and Tina Lam bought the street itself and its common areas—everything except the houses—for $90,000, The Washington Post reports.

Cheng, who makes his living as a real estate investor, told The Mercury News Presidio was “the most unique property I’ve come across, by far.”

“I’m talking to my other investors,” he said, “and they’ve never seen anything like this — and they own some weird stuff.”

The San Francisco tax office put the land up for sale after the community homeowners’ association failed to pay the taxes on the property for more than three decades. The dues were $14 a year.

The homeowners’ association says the bills had been coming to the address of an accountant who had not been involved with the association since the 1980s. The debt had piled up to $994 by the time Lam and Cheng made the purchase. The tax office sold the land to “recoup additional fees and penalties,” the Post reports.

No warnings or notices were posted. In fact, the first time anybody on Presidio Terrace learned of the sale was when an investor working on behalf of Lam and Cheng approached the neighborhood about buying the land back.

One Presidio Terrace homeowner told The Washington Post she was “shocked to learn that this could happen.”

Attorney Scott Emblidge, who represents the homeowners’ association, says the back taxes are not the result of deliberate negligence on the part of residents.

“This isn’t about choosing not to pay property taxes; residents of Presidio Terrace pay their individual property taxes each year,” he said. “This is purely an oversight that needs to be corrected and we are working with the City to correct this unfortunate situation.”

Indeed, residents are taking legal strides to challenge the sale. A hearing in October will determine whether the sale will be rescinded. But, Amanda Fried, a spokeswoman for San Francisco’s treasurer and tax collector, says per the Post that  “there is nothing that [her] office can do” to reverse her sale. Fried is unaware of any precedent for a “rescission hearing.”

“Ninety-nine percent of property owners in San Francisco know what they need to do, and they pay their taxes on time — and they keep their mailing address up to date,” Fried adds.

According to the Post, the city taxes ownership of all of its 181 private streets.

Emblidge presumes that Cheng and Lam, whom he calls “savvy real estate professionals,” are endeavoring to “exploit a bureaucratic oversight to their advantage.” They waited two years to approach the neighborhood “so the property sale would be more difficult to rescind,” he charges.

Cheng told The Mercury News he and Lam “were kind of looking forward” to meeting with the residents face to face to discuss the matter, but that, in light of the pending litigation, the partners’ attorney had advised them not to talk to anyone in Presidio Terrace.

Cheng also said, per The Morning News, that he and Lang are not interested in exploiting the community, but are in fact considering building a house of their own in Presidio.

“When we saw it was zoned single-family, we started thinking about that — if it can be worked out,” Cheng told The Mercury News.

Still, Cheng noted that “as legal owners of the property, [he and Lam] have a list of options, and that he and his partner are “still trying to figure out what the land-use opportunities are.”

Some of those opportunities could be financially lucrative. For instance, if the couple does not sell the land back to the homeowners’ association, they could rent out the 120 parking spots that line the street.

In the past, racial segregation laws would have barred Chang, born in Taiwan, from purchasing the land. Prior to a 1948 Supreme Court decision prohibiting the segregation of neighborhoods, Presidio Terrace was whites-only, according to The Washington Post.

Today, Cheng and Lam can say they own one of the most exclusive communities in San Francisco, which they bought for less than the price of a top-of-the-line sports car. 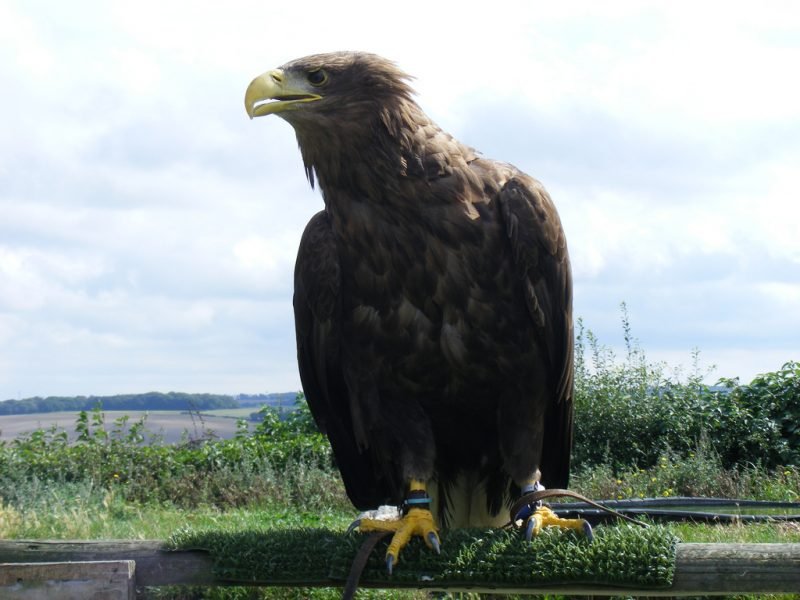 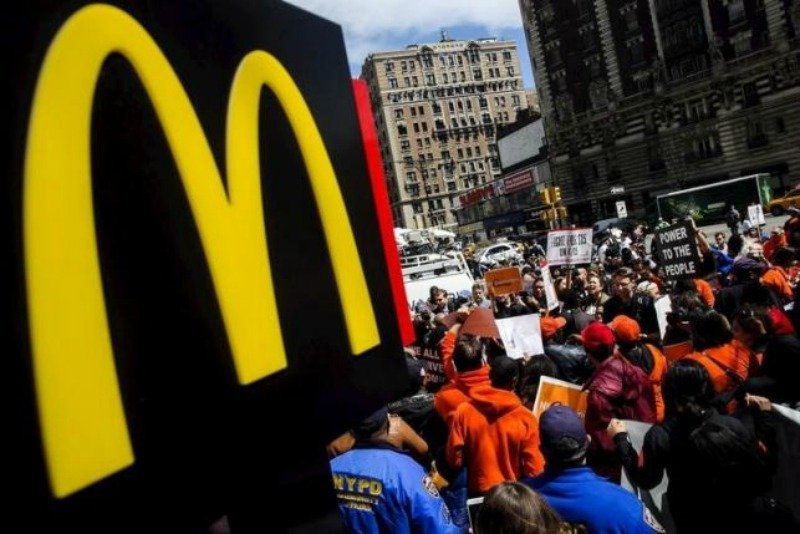