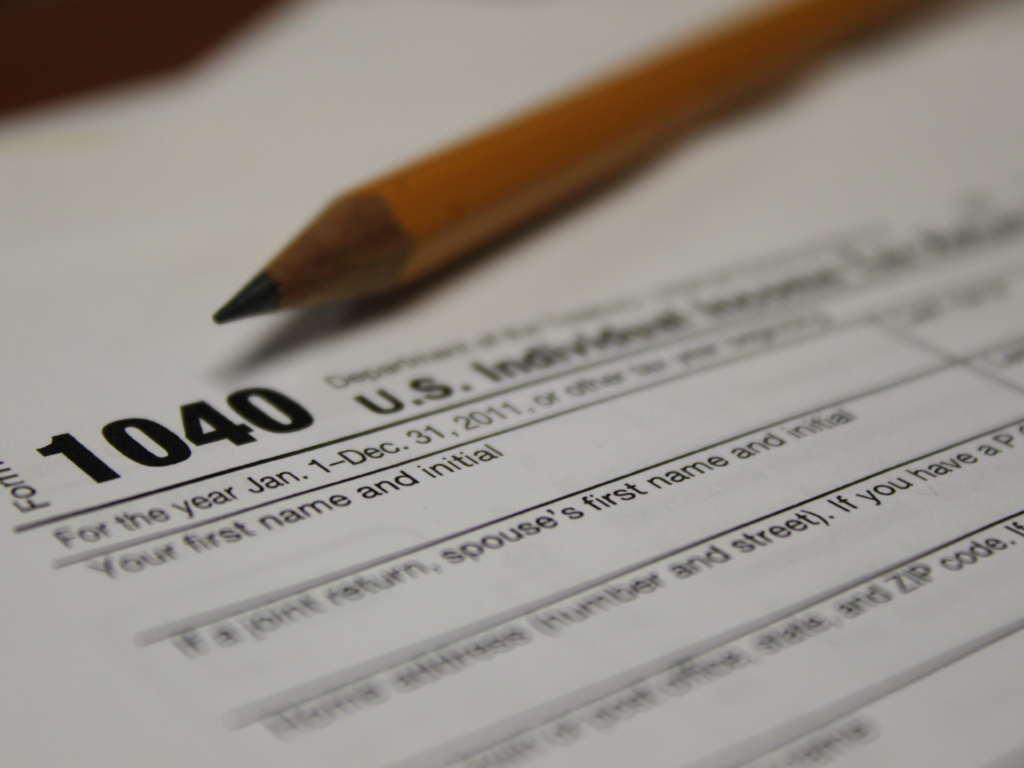 The actual deadline to file tax forms was April 17, Tuesday. However, the Internal Revenue Service (IRS) has announced an extension for taxpayers. This leniency is because of the complications that the IRS server has encountered. Before the server recovered at five past five on Tuesday evening, many taxpayers have observed an error on the webpage. Apparently, the page that allows taxpayers to pay through their bank accounts have crashed, as told by CNBC.

To be exact, the web pages that were affected were the “Direct Pay” and the “Payment Plan”. Technically, individuals could use a bank card, regardless of debit or credit, to pay their taxes. Yet again, the processing fee for debit card is set between $2 to $3.95. The use of a credit card warrants about two percent of the total payment. That is unnecessarily high, which is why it is completely understandable for taxpayers to reject these methods.

CNBC points out that there is also another option – a paper check.

In this way, the IRS is accountable for the unpunctuality of tax filing. David Kautter, the acting Commissioner of IRS has apologized for the inconvenience caused on behalf of the IRS.

“This is the busiest Tax Day of the year, and the IRS apologizes for the inconvenience this system issue caused for taxpayers.”

Nonetheless, the extension only allows an additional twenty-four hours. Instead of April 17, the deadline was extended to April 18, Wednesday night.

While that may have passed by as quickly as the day before, the IRS allows a much lengthier extension to file for tax returns. This option requires individuals or businesses to complete their estimated tax payments through a phone call as well as on the internet. In this way, their tax returns filing deadline will automatically be pushed until October 15.

Aside from that, you can also choose to employ Form 4868. This is available in the forms of both digital and hardcopy. Yet again, the deadline to request for another extension was the night of April 18, which means that for those of you who have not done it yet, it’s probably too late.

For those of you who have already completed the entire process, give yourselves a round of applause!

On a serious note, there will be a fine for late payments. Calculations for late fees are as follows. For every month that passes with unpaid taxes, there will be an additional 0.5 percent of the balance due. This will keep piling on until the penalty reaches a twenty-five percent of the unpaid charges. Individuals should bear in mind the part that interest plays as it will come hand-in-hand with the unpaid tax.

As for the filing of tax returns, 5 percent of the monthly balance due is the penalty for late payments. Similarly, this will amass up to 25 percent if remain unpaid.

The IRS is clearly attempting to make the entire process easy and convenient for everybody. As a matter of fact, they have introduced a short-term payment plan for individuals or businesses who do not have a positive cash flow and requires more time. The payment plan typically allows the taxpayers to pay in installments within a hundred and twenty days. That is about three months, or a quarter of the year.

As for those who still have trouble coming up with the funds within 120 days, there is an alternate payment plan available. It is the long-term payment plan. Unfortunately, these payment plans, like any installment plans, will incur an additional charge in interest and so on.

Hence, it is still better to pay them all at once before the deadline!