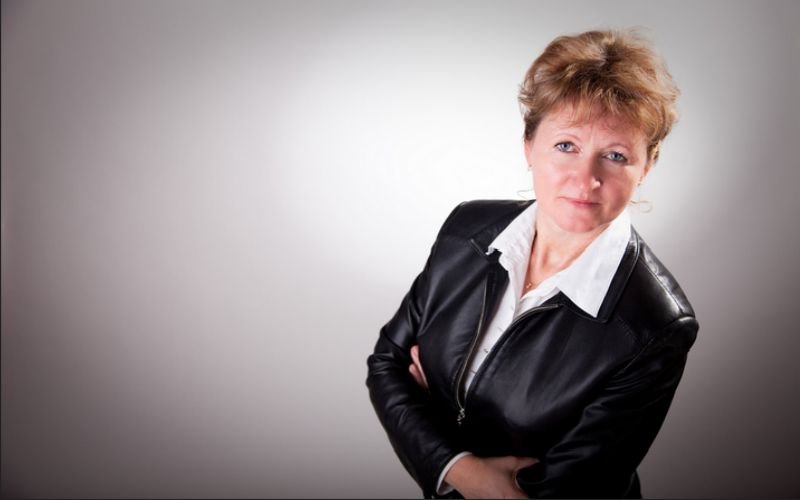 Empowerment is not only a word that needs to be a part of education, but it also needs to be on mentioned in the War on Sexism. I heard a  man once say to a woman,” You are one of those…” because she spread the word of empowerment to others.

I could not believe what I heard. Later  that night I thought about the words that were said, about how that woman was “one of those.” One of what, may I ask? I think it is time for both of the sexes to talk about women’s empowerment.

Firstly, men need as much empowerment as the girls. It should be “even steven” on both sides, but it is not. If something is not done soon we may not have time to solve the issues at hand. Our economic environment depends on this working out, and we keep pushing the sexes away from each other. If we give attention to one sex, we need to show the other the same amount of attention.

Via Flickr/The Library of Congress

It is imperative to empower women through education. Women do not have to give up their educational goals. They can have it all while taking care of themselves and their family.

Unfortunately, tons of women do not have the drive or the know-how. This is the normal standard of life for some women on a daily basis only because they allow the standard to continue. They let their husbands pay for everything and  they have no clue what is in their bank account. It is time for women to take some initiative. By doing this, it helps break the gap in the workforce between Adam and Eve. When more women work it increases our economy, and that is what is needed to get America off her butt again.

Men also need to change! Why not encourage women? They need to let go of being in charge and let the ladies do what they can do. Women can do the same things men can do. Men can do more than what a ” man” is suppose to do. There is more job growth when everyone plays nice!

Also, why do you need to pass the family business on to someone because they have the same last name? Most of the time family owned businesses that are passed down by generation end up failing. So instead of allowing DNA  to be the factor in giving a job, pass it down to someone that will take your legacy to the highest. If there is not much pressure when passing down the family-owned business then the children can choose to follow their own career paths. When you are doing what you love, it’s not working. There is the possibility of love, life, and labor being in the same sentence.

Men need more options and don’t need to feel the pressure to do what is expected. Men do not need to pay for everything and work alone, and they should be educated. Men have the same issues, but they’re on a different spectrum. Not having an education because you have to work and pay bills should not even be in the thoughts of Americans.

Only 19 % of Congress is made up of women. There are only 26 female CEO’s listed in the Fortune 500. There is a double standard and nothing is being done about this. The main issue is the lack of education in regards to book learning, finances, and health.

So, I think it is time for a change, and maybe it is the time we see how the ladies hold up next to a man. Women have man’s rib so why not give us a shot?  Let’s let Ronda Rousey fight Floyd Mayweather and just see where this goes. Let’s start this empowerment movement with a bang or a pow but most definitely a shot. Alternatively, we should keep it simple and look at what is missing from the bigger picture and see how to improve and not hold each other back. We are all fighting for the same thing in the end.

Previous « Are You a Millennial Mom?
Next How to get rid of YouTube ads » 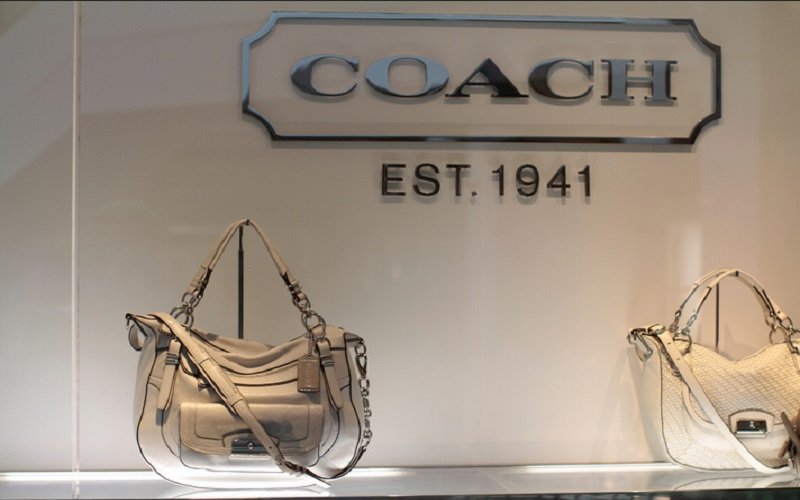 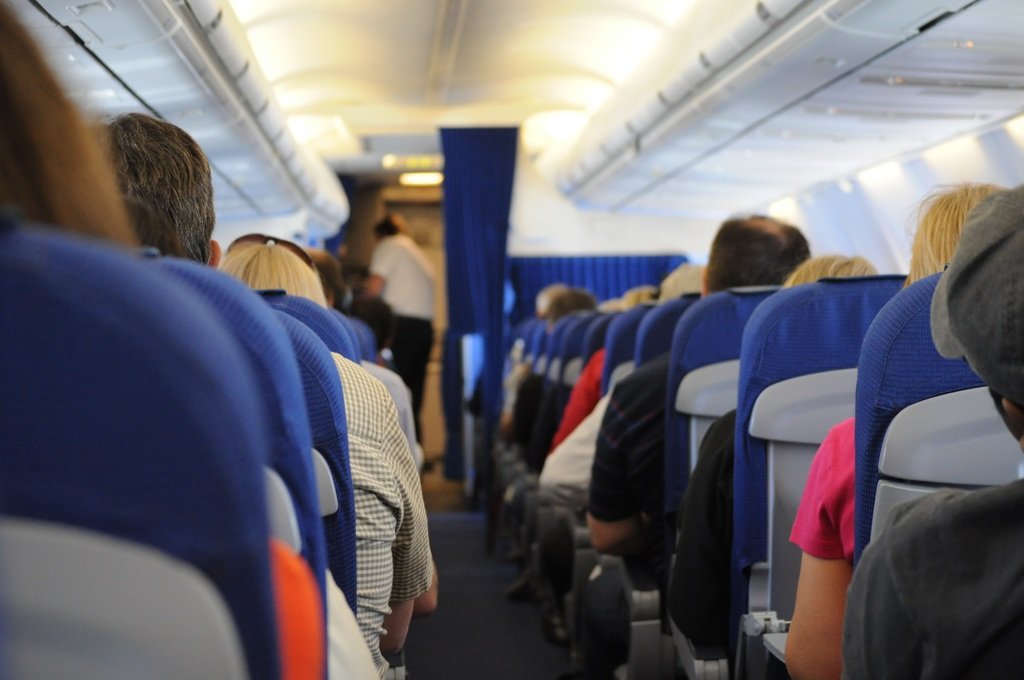 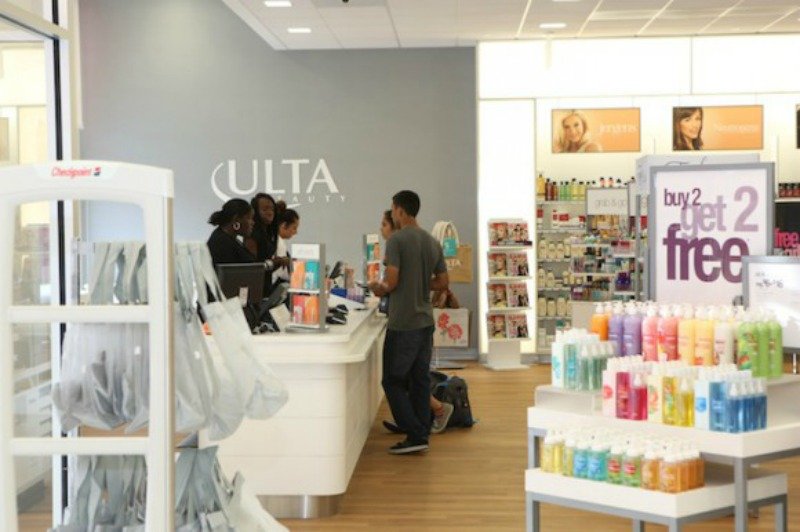