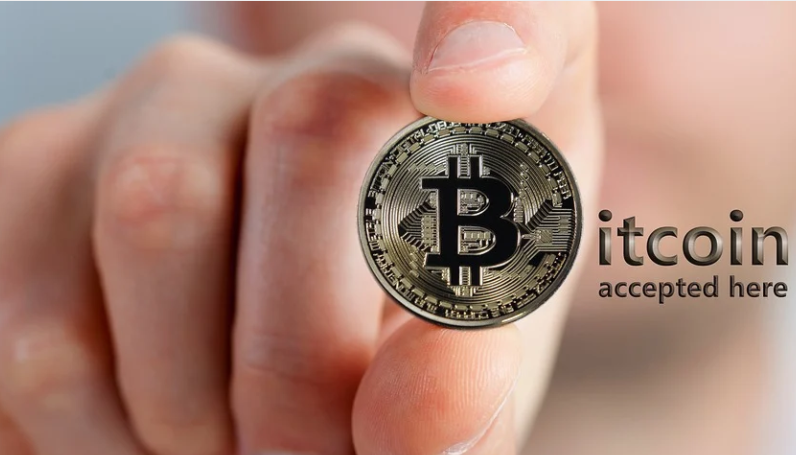 Cryptocurrency never misses out on the weekly trends on every social media account. Even popular names like Elon Musk have taken his investment in bitcoin technology.

The risk of taking your money in the virtual mainstream is high. This is because digital currencies are very volatile. But several companies have integrated the payment method with their sites. Big tech companies, mainly in finance, have taken it as a competitive edge over others. Other eCommerce companies have employed the use of bitcoin in paying for goods and services.

Here we discuss some top names in the bitcoin game:

The pavilion is the first restaurant and hotel to accept payment through virtual currencies. The pavilion is found in Hong Kong, China. In addition, the company has some branches in Madrid, Lisbon, Amsterdam, Rome, Phuket, and Bali. The spokesman announced that the group of companies would accept 40 various payment tokens. Ethereum and bitcoin are among the first ones. Pavilion got a chance to partner with bitcoin to make the payment safe and cheap, a report by Euronews.

Customers in Switzerland have the chance to use bitcoin to settle their bills. In 2019, the company decided to use its capital to fund research about people using digital currencies aged between 18-35. Almost a third of the total had already invested in the technology. In addition, AXA Insurance decided to allow customers with non-life insurance to pay their premiums with Bitcoin Suisse.

The company has gone ahead and used blockchain technology to make its online authentication IDs.

Elon has had a good and rough relationship with bitcoin makers. In 2021, the company announced that it was accepting bitcoin payments for those purchasing vehicles in the US. After that, musk decided to invest another $1.5 billion in the cryptocurrency world, a report by CNBC. But at some point, the company also decided to hold the bitcoin payment until further announcements.

There have been rumors that Amazon and Facebook will create their bitcoin. But here we are, the e-commerce number one in the world accepts buying crypto vouchers from Bitrefill. The voucher gift is the one used in paying for goods from Amazon.

From October 2020, US PayPal users can use Bitcoin, Litecoin, Ethereum as payment methods. In addition, the app can track your payment plans. The fintech company has extended its cryptocurrency users to the UK. As time goes by, all the users worldwide will be able to use bitcoin through PayPal.

A giant drink maker in the Asia-Pacific region has partnered with crypto technologists to employ the payment method. In Australia and Newzealand, over 2000 vending machines accept cryptos while paying for the drinks.

In March 2021, the credit card company announced a schema with crypto. People can now settle their transactions using the bitcoin network. But they are very strict on the type of technology. For example, they only accept stable crypto in relation to the US dollar.

While drinking your coffee at Starbuck, feel free to use the Bakkt app to pay for drinks and goods using Bitcoin. The app developers said almost half a million people accepted the payment method, a report by Forbes. They engaged in testing the digital wallet before making bitcoin one of their best payment methods.