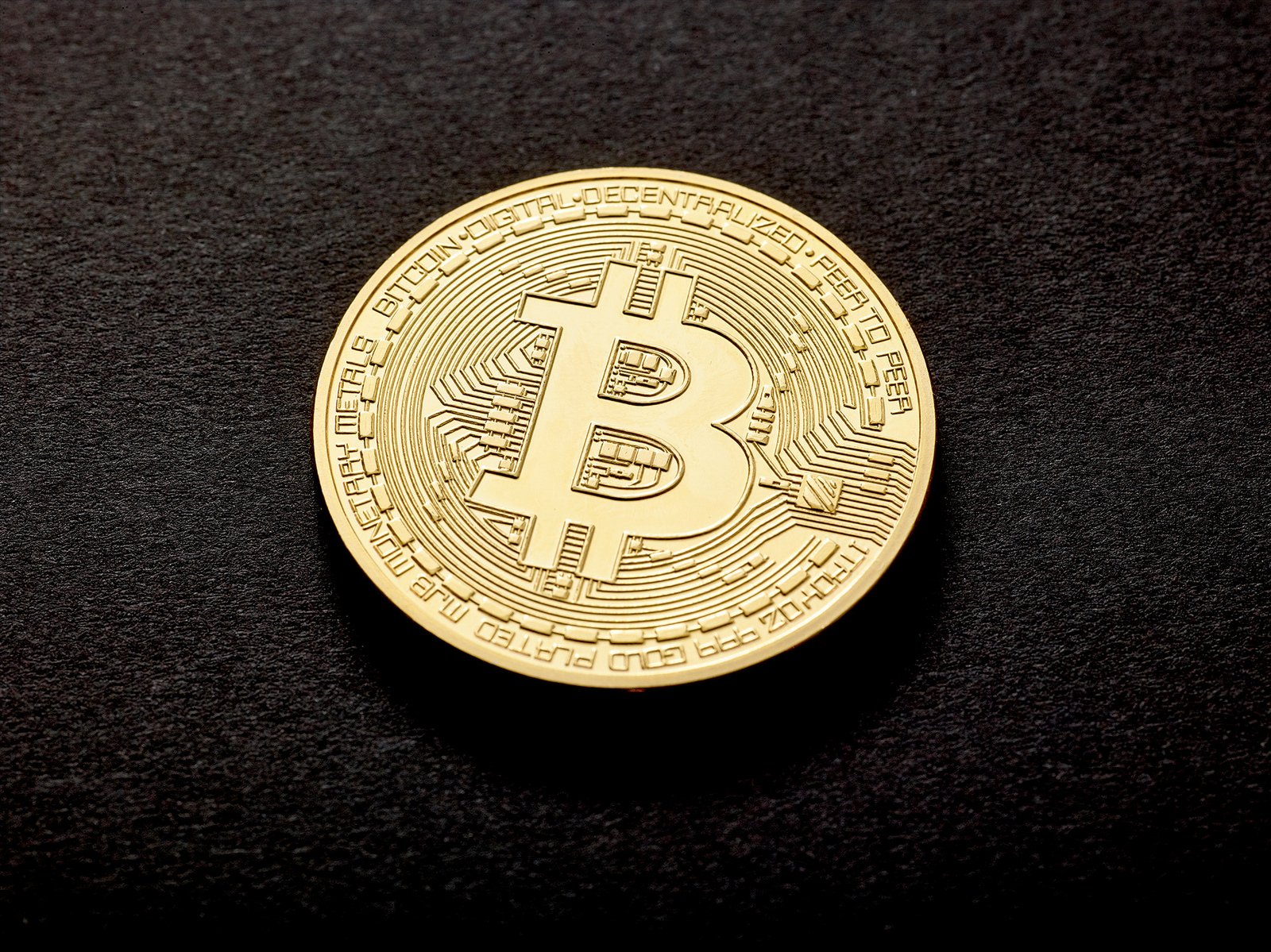 Once again, investors are startled by the sudden fluctuations of the largest cryptocurrency, Bitcoin. Unlike the usual, however, the changes in the value of bitcoin this time, has a solid explanation.

Forbes has recently communicated good news to the investors of cryptocurrencies. Within a mere twenty-four hours and less, the most prominent cryptocurrency, Bitcoin, has exceeded a thousand dollars in growth. On Thursday, bitcoin has seen a vast improvement surpassing eight thousand dollars, from an initial $6,900. Due to the longstanding drop in bitcoin value, the cryptocurrency has not gone past $8,000 for a fortnight. Beginning last Thursday, however, the most unexpected turn of events has arisen. At the moment, it seems like the value of bitcoin has become stable at a rough eight thousand dollars.

Apparently, tax liability has become a major problem that came hand-in-hand with the sudden breakthrough of bitcoin last year. Rumor has it that various analysis and inspection concerning bitcoin have shown a possibility of an astronomical tax liability that has been derived from the sudden growth in value over the past year. Subsequently, the fall in price, otherwise construed as the loss of confidence from the investors is heavily correlated with this issue. Forbes believes that one of the contributing factors that led to the investors’ decision to let go of the bitcoin they hold is because of this exact reason. They are allocating the revenue earned from the sales of their bitcoin into paying these taxes.

Similarly, the Internal Revenue Services (IRS)has issued a public statement four years ago, which is in conjunction with this matter. In March of that year, the IRS states that the mining of cryptocurrencies, including bitcoin, will bring additional taxes. They will be classified as income tax as well as self-employment taxes.

Of course, those who have profited from bitcoin’s growth in the past year can also turn a profit in the short run. These are typically the investors that have let go of their holdings immediately before the numbers began dropping. With the same concept, those who have purchased goods or services with the use of cryptocurrency could also have benefitted financially.

Tom Lee is the Head of Research at Fundstrat Global Advisors. He points out the way in which bitcoin have vastly increased by a whopping $590 billion in the past year. Conversely, bitcoin’s value has fallen so drastically this year that many have become increasingly concerned that it may not even improve again. Lee sums up the tax burden that bitcoin investors have to bear as follows.

According to Lee, for each American dollar of bitcoin sold, the market value, or rather, market capital is affected by around $20 to $25. Before the market value recovered last Thursday, it was at about $115 billion. That was the value after it has fallen by $20 billion from an initial $135 billion within two weeks. Coinmarketcap.com reported that the market capitalization of bitcoin was estimated at $135 billion by the end of last month.

For the first time ever, we are informed about the factors that have led to the changes in bitcoin’s value. Yet again, it is difficult to determine whether this should be considered as good or bad news. With the knowledge of tax burdens as the determining factor of bitcoin’s value, should we expect further drop or rise in the near future? Of course, at this point, it is largely reliant on the investors who are in possession of an abundance of the cryptocurrency.