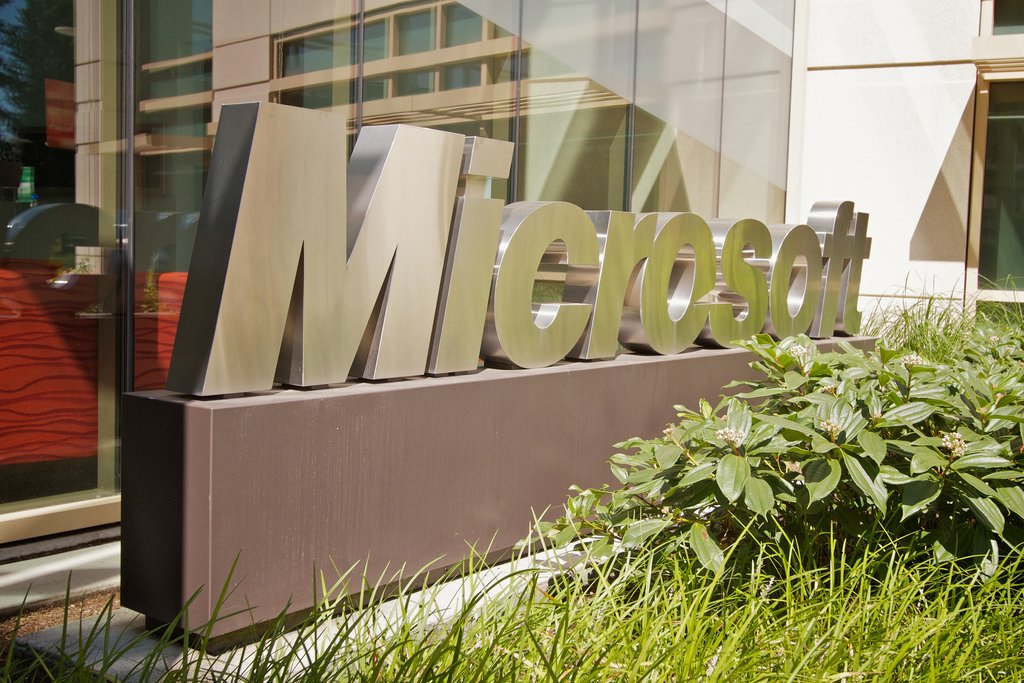 Due to the anonymity that exists in cyberspaces, there is an astronomical amount of unsolicited content on the internet nowadays. Hence, it should come as no surprise that Microsoft is revising its terms and conditions to increase restrictions. Microsoft plans to reinforce its prohibition of fraudulent activity and the use of offensive language. This will be implemented beginning on the first day of May. They have recently sent out a mass electronic mail, reinstating the terms of Code of Conduct. These terms apply to all the services embodied by Microsoft.

In fact, the company has threatened to suspend or forbid anyone who disobeys their terms from their services. Unlike regular purchases, digital goods and services are not tangible and can be taken away instantaneously by the provider. Even if your payments have been transferred successfully, the digital item could still be retracted any second. This is because consumers are only charged for the right to use the content under the terms and conditions given. Consumers are never in possession of digital items in its entirety.

Hence, customers are at risk of significant loss if they infringe the company’s terms. They could potentially lose all of their digital purchases in addition to their online credits. On top of that, content permits will be lost and membership access to premium services could be abolished right away. Xbox Live Gold is one of the services that could be taken away, regardless of the hours you have purchased. To sum it up, Microsoft will completely cut you off if you were caught to have infringed on their terms.

The company intermittently alerts users to be in compliance. Avoid performing illegal acts and stay clean, Microsoft warns. Spam, fraudulent acts, identity theft or anything that may affect children negatively shall be shunned. Users should be careful about the things that they are putting on to the web, such as virus and threats.

This is made clear in a statement issued by Microsoft:

“We may stop providing Services to you or we may close your Microsoft account. We may also block delivery of a communication (like email, file sharing or instant message) to or from the Services in an effort to enforce these Terms or we may remove or refuse to publish Your Content for any reason. When investigating alleged violations of these Terms, Microsoft reserves the right to review Your Content in order to resolve the issue. However, we cannot monitor the entire Services and make no attempt to do so.”

Clean language and the internet safety of children are the main concern at the moment.

Xbox Live is another gaming system that creates an online community. Consequently, in any cyberspace, things like cyberbullying happens. People can often be callous and insensitive towards others. Even though adults are often more accustomed to and can remain unaffected by such vulgarity and lewdness, children, on the other hand, cannot. In fact, adults often forget that there might be a minor on the other end.

Nonetheless, the Xbox live is not the only platform where there is a concern over conduct. OneDrive, Skype and every other service governed by Microsoft will all be closely monitored. Of course, nothing can ever be a hundred percent insured, the company has admitted that they “cannot monitor the entire services”.

Even so, consumers are now on edge and more cautious about their actions. They are afraid to do anything that may increase the risk of getting banned and constrained by Microsoft altogether. From the updated terms in the Code of Conduct, it seems as though the languages used in the private messages on Skype will also be monitored.

Some of the terms of this aspect are as follows.

The phrase “inappropriate content or material” in these provisions covers nudity, pornography, bestiality, offensive language and so forth. While the decision to reinforce and update the code of conduct is commendable, they are not and should not be applicable towards private conversations. However, if an involved party reports the presence of “inappropriate content or material” in a private conversation, the violator will still be punished. 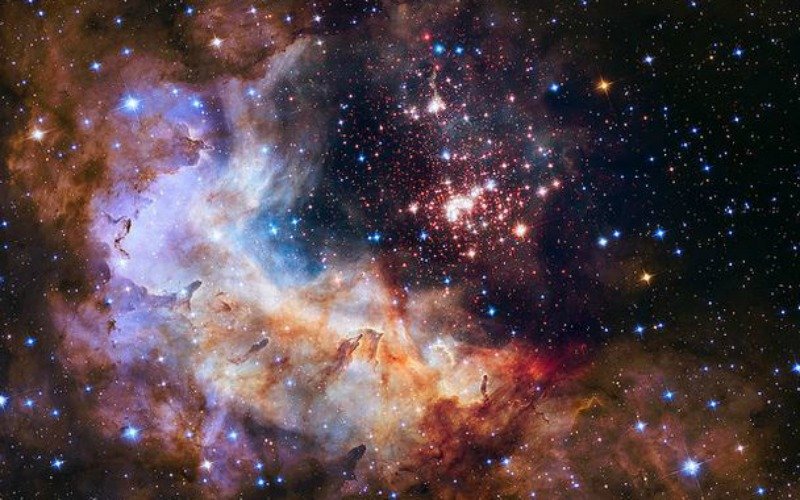 Petition to NASA to Send Messages to Aliens 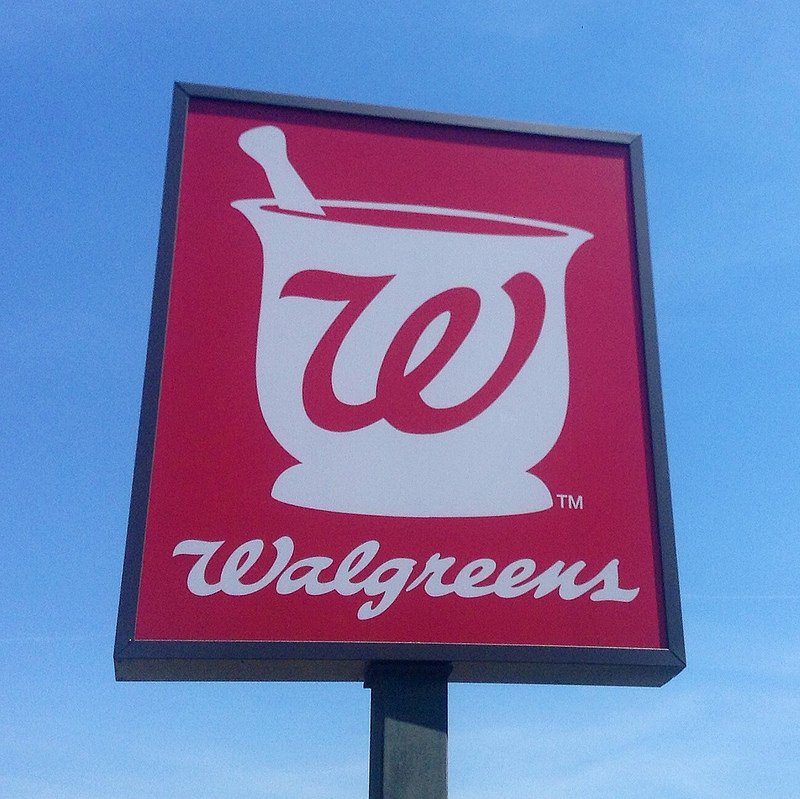