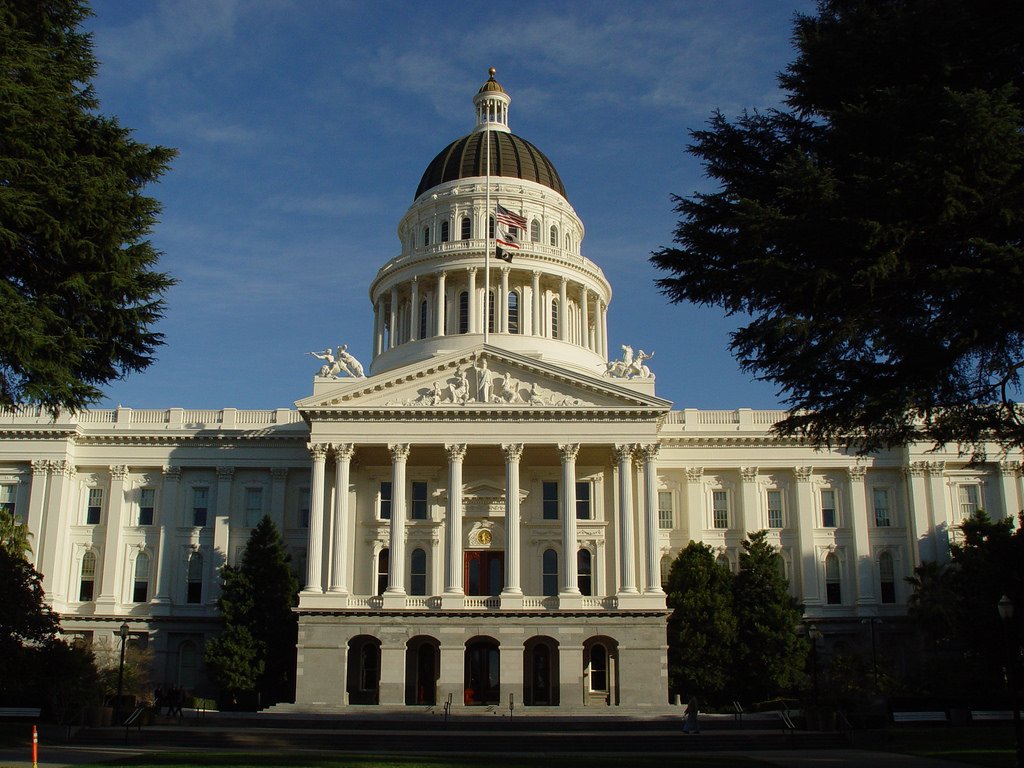 A recent report published by Smart Asset, a personal finance information company has revealed some of the top cities that millennials are opting to move to. One of which, unsurprisingly, is Sacramento, the city in California. It has been ranked third in the report published by the New York-based company.

The result from this report has been calculated by using the data from U.S. Census Bureau. Millennials, in this report, refers to those between the age of 20 and 34. The number of people who had moved out of the city was deducted from the number of people within the same age group who had moved into the city in 2016. From there, the report was able to determine that about 300 short of 7,000 millennials had moved into Sacramento.

The increased number of potential employees could quite possibly motivate companies to relocate or expand to Sacramento. Michelle Willard is the vice president of public relations and communications of the Greater Sacramento Economic Council. She believes that the result from this report could bring more employers into Sacramento.

Willard further explained the value of rising young professionals towards these companies.

“A highly skilled workforce with a large talent pool is crucial for companies who are growing or moving to the Sacramento region. We have a lot of great young talent; we are not surprised these individuals are deciding to move to the state capital of California. This will continue to help our region’s competitive position as we recruit companies and help them expand.”

According to the Sacramento Business Journal, “Sacramento is a public-private partnership that leads economic development efforts in the region.”

Nonetheless, the underlying reason behind millennials’ decisions to move into Sacramento has not been determined, as conveyed by a spokesperson of SmartAsset. Nonetheless, she has brought up past research done by SmartAsset that could contribute to Sacramento’s appeal to young people. In a nutshell, the city of Sacramento came in third for its diversity in the STEM industry. STEM stands for Science, Technology, Engineering and Math respectively. More information on this can be found here. Likewise, SmartAsset has also listed the city amongst the top five where the gender inequality in pay gap is fast diminishing.

Needless to say, California as a state is a place where people of all ages are extremely fond of due to its strategic location as well as the availability of things that are in demand. Millennials exist at a time when the cost of living is high because of the impending recession. Many of them have been in debt since college and are still burdened by it even after years.

With a large number of graduates fresh out of college, the competition in the market for employment is fierce. Young people are more than willing to relocate to a place that allows them to live comfortably. In fact, there are plenty of jobs available in the city that does not lack in entertainment options.

As such, employers will follow suit as they are seeking for talented young professionals that could add value to their companies, especially those within the STEM field. Yet again, Sacramento is only third on the list, with Seattle, Washington and Columbia, South Carolina taking the first two spots in that order.

Washington has no income tax, which is one of its most notable appeals. However, places like Washington and California no doubt have a higher cost of living, which can be seen from its rent prices, thus leaving consumers with a decreased purchasing power. Are these places really the best choices for young people to relocate? While millennials are opting for places like Seattle and Jacksonville, Florida because of its low tax environment, perhaps they should take into account the higher cost of items that could equate their earnings and spending to living in places that have a lower cost of living. 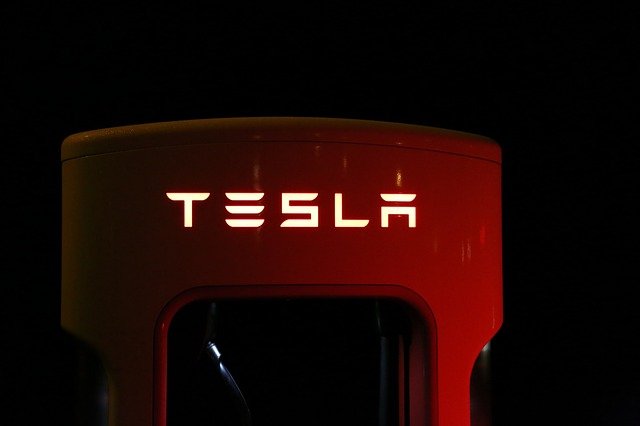 Audience Entertainment Wants to Get You On Your Feet