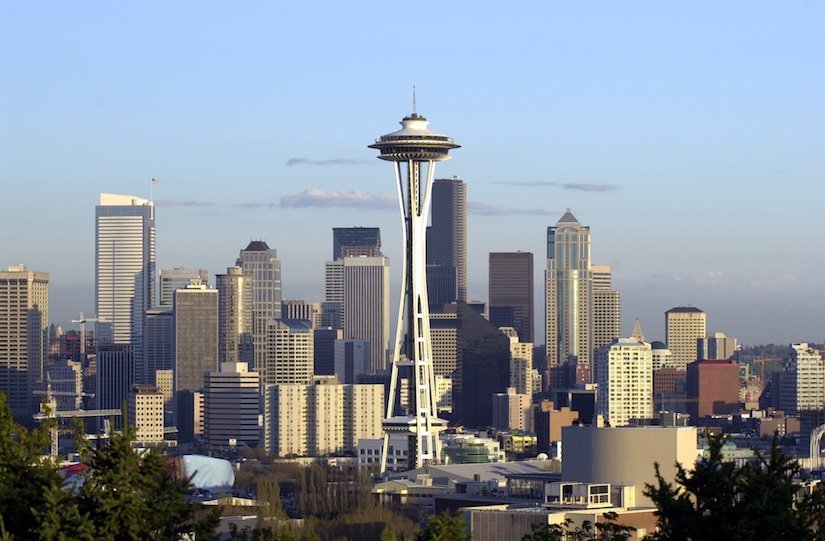 By a 9-0 vote this week, Seattle’s city council passed a measure that would require residents to pay a 2.5% tax on income over $250,000. Couples who file jointly would be taxed on household income over $500,000, Rick Anderson of the LA Times reports. Though conservative activists have already taken legal action against the tax, it is scheduled to be implemented in 2019.

As the Trump administration reduces federal funding to cities, Seattle’s local government is seeking alternative revenue sources, so as to continue its climate change, affordable housing, transit, and education programs.

Mayor Ed Murray wants to “ensure Seattle stands up to President Trump’s austere budget,” he said. The Mayor has called the new tax a “formula for fairness.”

Proponents of the new tax say it will combat gentrification—housing prices and rents are “soaring” in Seattle, according to Mr. Anderson—and counter the strain the current tax system places on those with low-income.

“We have an increasing affordability gap between the have and have-nots. The middle class is being squeezed as well,” said city councilwoman Lisa Herbold, who co-sponsored the new tax. “And one of the reasons is our outdated, regressive and unfair tax structure.”

According to John Burbank of the pro-tax Economic Opportunity Institute, “households with incomes below $21,000 are paying, on average, 16.8% of their income in state and local taxes, while those with incomes above $500,000 pay just 2.4%.”

Many of Seattle’s mega-rich, including Jeff Bezos, CEO of Seattle-based Amazon; Bill Gates, founder of Microsoft; Steve Ballmer, owner of the LA Clippers and former Microsoft CEO, do not live within city limits, and so would not be subject to the tax.

Opponents of the tax initiative, such as the aforementioned Mr. Ballmer, say it “drive up wages” will incentivize local businesses to move out of Seattle. Moreover, a local income tax in the largest city in a state with no income tax is a tough pill for many to swallow.

“We’re known across the world as a place that doesn’t have an income tax,” says Paul Guppy of the Washington Policy Center think tank in Seattle. “[But an income tax in Seattle would send] a certain signal to people planning to make a life here.”

Of course, the implication is that said “signal” would prompt potential Seattle denizens to move elsewhere.

Expected legal pushback against the measure began just hours after it was passed when a lawsuit was filed by the Freedom Foundation, a conservative activist group, on the grounds that the tax would “violate state law.” According to the LA Times’ Anderson, “[Washington] state law… bars cities from taxing net income and requires state approval for enactment of any new municipal taxes.”

The foundation’s CEO, Tom McCabe, worries the tax will eventually extend beyond the $250,000+ income bracket, and perhaps be applied across the whole state of Washington.

“No matter who starts out paying it, everyone will eventually suffer,” he said in a statement.

Other cities are considering taxing the wealthy to compensate for the decrease in federal funding. San Francisco, for instance, is considering raising the income tax rate by 0.5% for residents who make over $1 million.

Polls provide varying indications of Seattle residents’ attitudes toward the new tax. 62% of 700 voters polled recently by King-5 TV disapproved of the measure, but other studies have shown widespread support for the tax. 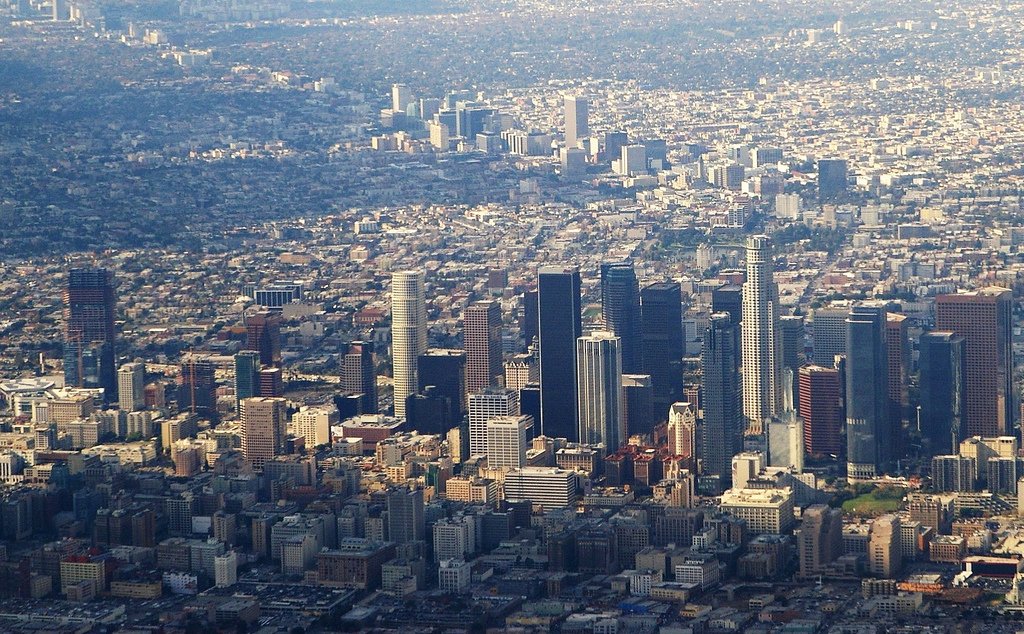 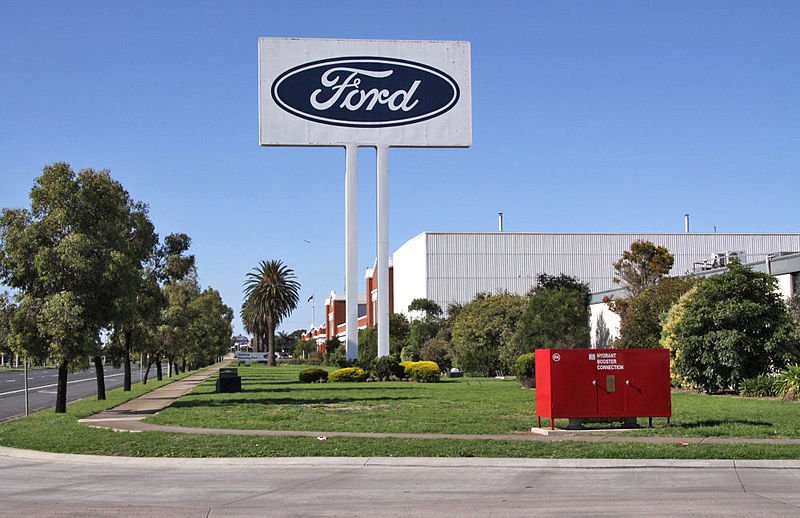 Ford Brings Jobs to Michigan Instead of Mexico 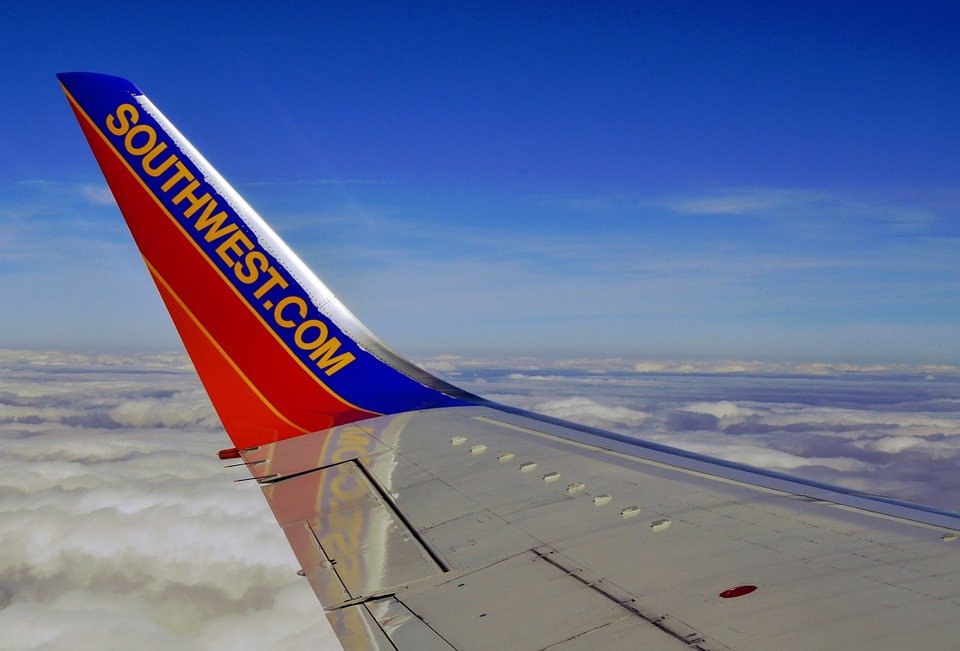