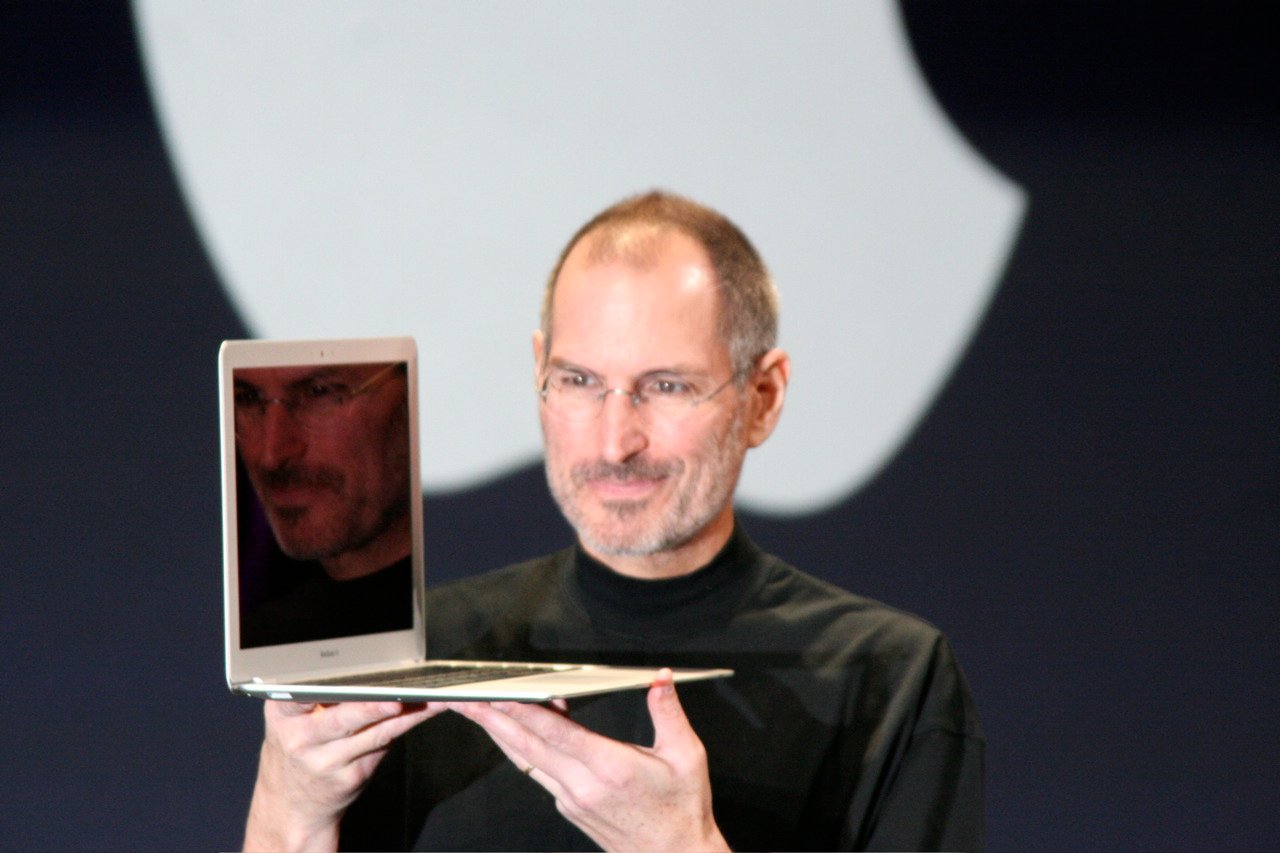 Steve Jobs mementos have always been highly sought after at auctions. In 2014, a buyer paid $40,000 for a signed contract that was dated back to 1978. Then, a magazine with his mere signature was procured at the remarkable price of over $50,0000 last October. There was an auction that took place in the course of 8th March to 15th March, presented by RR Auction. A newspaper featuring the Apple Worldwide Developers Conference from a decade ago containing his signature was placed at a value of $15,000 easily sold for $26,950, a price that is almost twice of its worth. On top of the newspaper clipping, there was also an autographed technical manual of Mac OS X from 2001. Valued around $25,000, the highest bid was placed at $41,806.

Back in 1973, Steve Jobs, the co-founder of Apple had applied for a job through a handwritten form. In time, it has become a valuable piece of artifact that people are willing to pay an astronomical amount to acquire it. This job application was previously taken off the market through Bonhams, the auctioneers of treasured collectibles and such. It was sold for the price of $18,750 in December 2017, just a few months ago. Following that, the item was, once again, up for bid. It was found on RR Auction at an estimated value of $50,000.

It was eventually auctioned off at an incredible price, triple of the estimated value at $174,757. That is a sum of over two hundred thousand in Australian dollars and about £125,416, as reported by RR Auction. Oddly enough, the highest bid for the job application came from London. The bidder has chosen to remain anonymous and the only thing we know at this point is that he or she does their business online.

Who is this mysterious person who paid thrice the amount of the anticipated price? Bobby Livingston, the Executive Vice President of RR Auction suggests that the people who were after the job application are most likely businesspersons in the line of tech industry who have been observing Steve Jobs and the expansion of Apple as well as those who hold a high regard towards his ideology and capability. So far, this piece of history has turned out to be the priciest possession of Steve Jobs within the auction.

“The document to them resonates emotionally about who Steve Jobs was, … Here he was with nothing, and now he’s one of the most important people in the 20th century,” Livingston coherently articulated.

Aside from these autographed items, a number of his personal possessions, including bathrobes, have also been in the market. Few examples of these are his electric razors and leather jacket. A buyer paid $22,400 for the latter.

“Past generations might have collected The Beatles, but in the last 10 years, we’ve seen a huge growth in our technology auctions. There’s a market developing for Steve Jobs and other late-century icons of technology,” Livingston commented with regards to the collectors of Jobs’ possessions.

In this precious job application, we could see that there was nothing exceptional that would have pointed to Jobs’ future success. The company and job position were not even listed on the sheet.

In spite of what you would think, Jobs was an English lit major. He put “reed college” under the address column. At the time of the application, he had just dropped out of Reed College after having enrolled in the Fall term of 1972. However, he was still living in Portland, Oregon, where his campus was located. He remained there for the following year and a half to audit courses. Funnily enough, these courses were on the subjects of calligraphy, dance and Shakespeare.

Next to Driver’s License, he wrote “yes”, but he proceeded to answer with “possible, but not probable” when questioned about access to transportation. He scribbled “electronics tech or design engineer. digital. – from Bay near Hewitt-Packard” under Special Abilities. It was actually Hewlett-Packard. In addition, he expressed his skills with computers and calculators.

Click here to see the actual image of the job application.

As you can see, the entire form was filled with misspelled words and barely any capitalization as needed. It is certainly interesting to see such an ordinary or even below average application. Who would have thought that this young fellow applicant would one day turn out to be a prominent figure in the tech industry, who was also well-known globally? From a nobody to somebody who had, for the most part, changed the world.

The most extraordinary element of this application is still the fact that it was handwritten. Livingston has expressed his excitement towards the outcome of the auction, but he has pointed out the ultimate irony. The world will be losing out on documents like this – handwritten – since we are living in a digital age. Ironically, this change is attributable to the man whose handwriting this belongs to, Steve Jobs himself.

“There are personality traits in his handwriting that because of him and autocorrect, we’re going to lose,” Livingston continued.