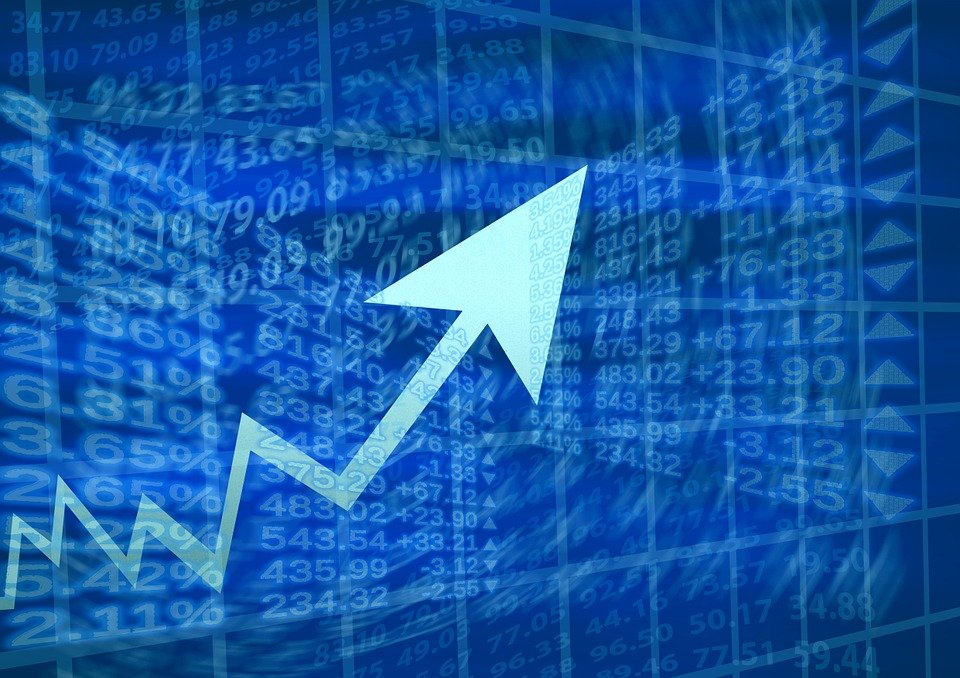 The stock market is currently thriving

The Dow Jones Industrial Average, S&P 500, and Nasdaq Composite all closed at brilliant levels on Friday.

The Dow reached 25,000 points, its highest in the past 30 days. Secondly, the S&P 500 hit its highest point in the past five months. And finally, the Nasdaq closed at a record high. The growth largely stems from the continued success of major tech companies like Amazon, Microsoft, and Google, which all reached record highs on Friday.

Success in these markets can largely be attributed to big banks’ impressive earnings reports as well as ease surrounding the trade war with China. Plus, the price of U.S. imports fell 0.4 percent because of lower food and energy prices. Contrarily, the export price index rose 0.3 percent.

However, the economy isn’t thriving in every aspect. University of Michigan’s Consumer Sentiment Index, a measure of consumer confidence, decreased by over a point in July, bringing it down to 97.1. While this is still very high, it will negatively impact the economy if it continues to decline.

The stock market has an important week: President Donald Trump is set to meet with Russian President Vladimir Putin, and more major corporations and banks – like Goldman Sachs and Microsoft – will reveal their earnings reports.

Depending on what happens with those events this week, the stock market could either see a continued increase in growth or an instant decline.

Previous « McDonald’s removes salads from over 3,000 stores
Next Netflix stock drops after not meeting expectations » 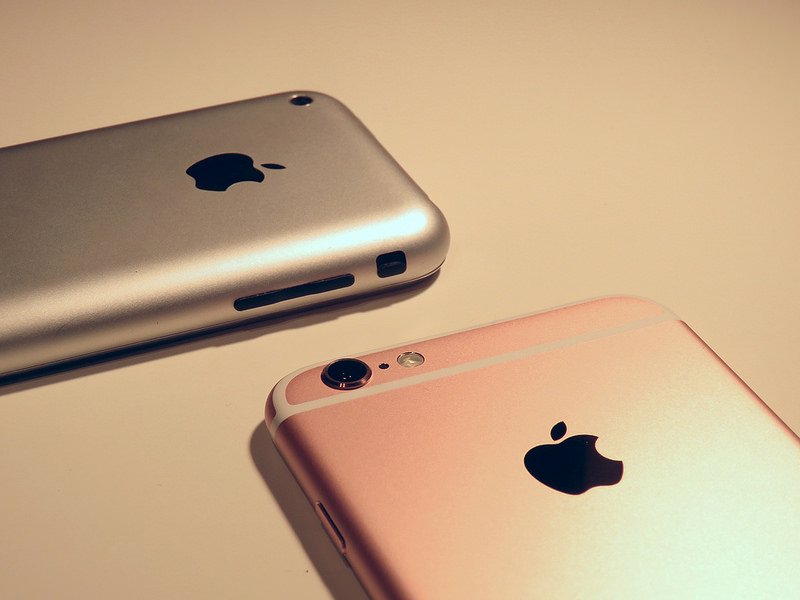 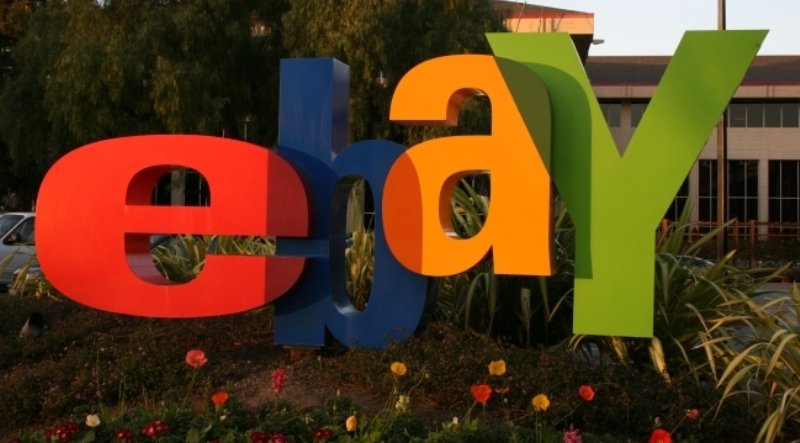 LVMH and eBay Reach Agreement After 6 Years of Litigation