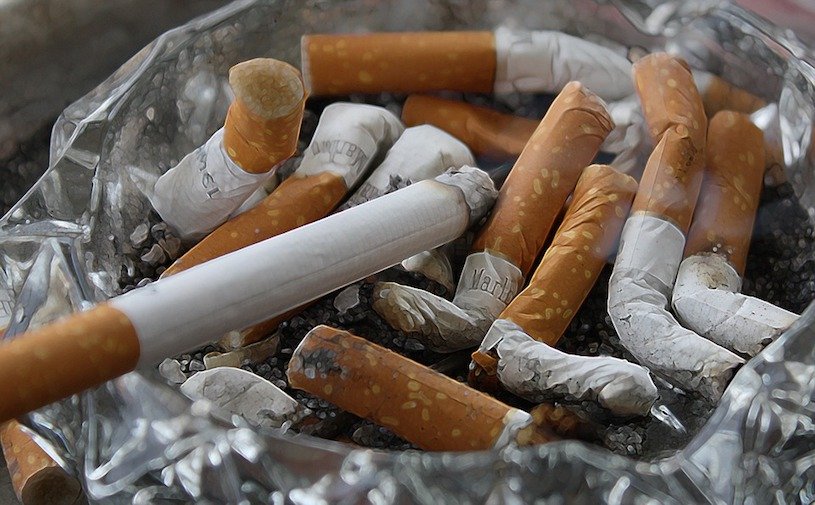 The FDA announced Friday that it will tighten regulations imposed upon the tobacco industry, with a view toward encouraging manufacturers to produce less addictive cigarettes, Lauren Thomas of CNBC reports.

“Envisioning a world where cigarettes would no longer create or sustain addiction, and where adults who still need or want nicotine could get it from alternative and less harmful sources, needs to be the cornerstone of our efforts – and we believe it’s vital that we pursue this common ground,” said FDA commissioner Scott Gotlieb.

The agency said it would unveil the outline for a new law enforcement policy “shortly,” according to Thomas.

Tobacco companies are reeling in the stock market following the announcement. As of 12:39 PM Eastern Friday, shares of Altria, which manufactures Parliament and Marlboro cigarettes through its subsidiary Philip Morris USA, have dropped 10.89 percent since the market opened. British American Tobacco, which produces Camel, Lucky Strike, and Newport, have fallen just under 10%. Phillip Morris International has taken a much milder dip of just under one percent.

Some experts say the regulations will compel Americans to stop smoking. “It’s hard to overstate what this could mean for the companies affected: non-addictive levels of nicotine would likely mean a lot fewer smokers and of those people who do still light up, smoking a lot less,” said Neil Wilson, a senior market analyst at ETX Capital in London, told Reuters.

Demand for tobacco products is already a fraction of what it once was, and it continues to decline. In a 2016 Gallup poll, just 19% of Americans said they had smoked a cigarette in the past week. In 1945, 41% of the population answered the same question in the affirmative. That number rose to 45% by 1955, but has trended downward since. Tobacco usage has dropped 50% since 1983, and 24% since 2006, according to the poll.

Naturally, with fewer Americans smoking, tobacco sales have plummeted. According to data cited in a 2014 Bloomberg report, in late 1970, approximately 140 packs of cigarettes were sold per capita annually in the US. By 2012, that figure had shrunk to just over 40.

Altria’s revenue fell almost 81% between 2005 and 2007 but has remained more or less constant since ( collected by macrotrends.net). Over the last five years, the company’s stock price has trended upward.

Many expect the tobacco industry to mount legal opposition to the regulations. Tobacco powers have had spats with the FDA before. In 2015, a group of companies, including Altria’s Philip Morris USA, sued the agency over its mandate regarding labeling of tobacco products. The suit claimed that the labeling regulation prevented companies from communicating openly and freely, thereby violating the companies’ first amendment rights.

However, Altria says on its website that it supports “thoughtful, science- and evidence-based regulation,” which will “help address societal concerns about tobacco products and promote and protect public health.” The site continues on to say the company “seek[s] to work constructively with the FDA as it establishes a comprehensive national regulatory framework for tobacco products.”

British American Tobacco has indicated that it anticipated the FDA’s actions and will cooperate with the new regulations.

“Overall, while the market is viewing today’s announcement as a ‘negative’ for cigarette manufacturers, we believe this could prove to be an opportunity over the long term for reduced risk products and, therefore, a positive for Altria/PM as they have a unique competitive advantage,” said Wells Fargo analyst Bonnie Herzog in a note to clients.

But, Agnes also notes that tightened regulations may facilitate a black market. 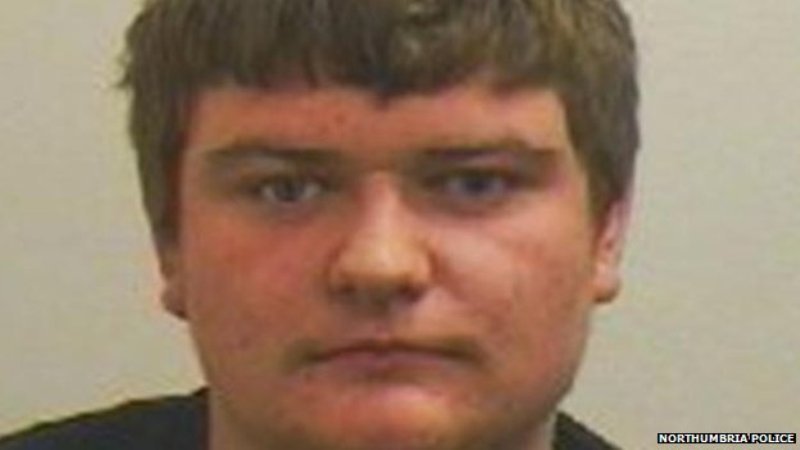 Young Man killed an Elderly With One Punch 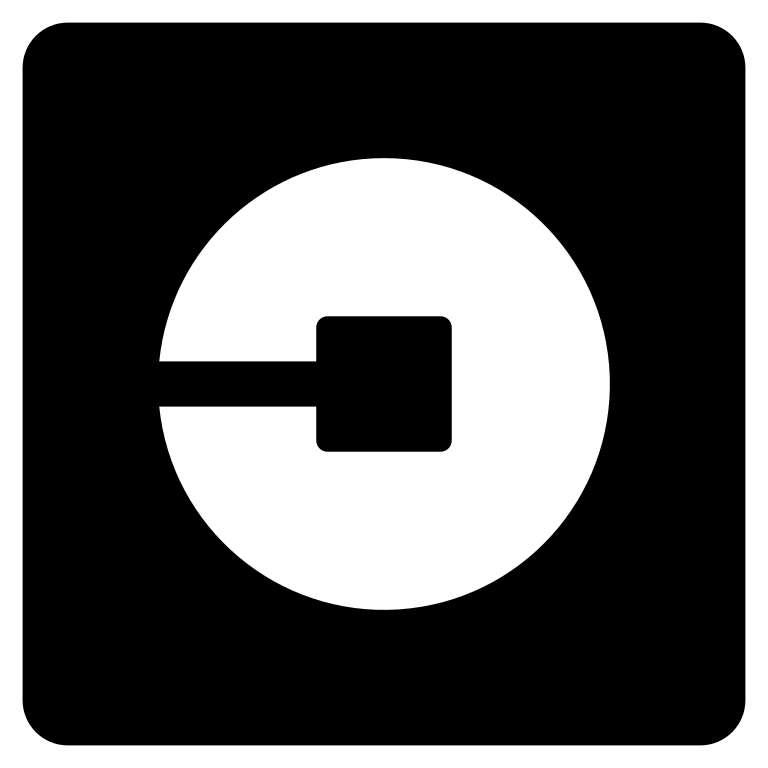