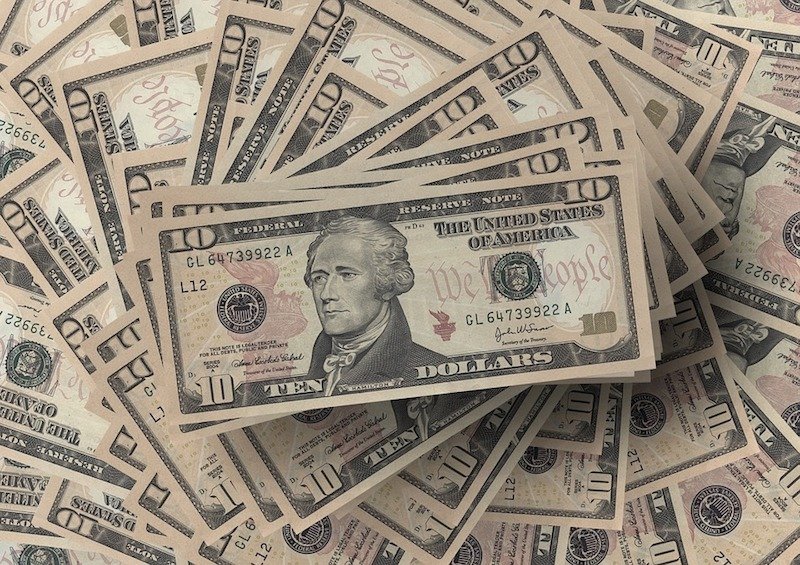 Employers added more than 200,000 in June and July (the Department revised each of those figures downward by 41,000 in this most recent report). August’s figure marks a sequential decrease of 22%. Analysts anticipated a dip, but not one so pronounced. August job-creation figures have come in below analyst expectations in four of the last five years.

The unemployment rate saw a marginal sequential increase, up to 4.4 percent in August from 4.3 percent in July. Joblessness continues to hover around a 16-year low. The so-called participation rate, which reflects the percentage of able workers who are either working or looking for work, came in at 62.9 percent. It has remained more or less static over the past 12 months.

Average hourly wages rose just 0.1 percent, coming in below analyst expectations. Wages generally rise with hiring rates, but the data has gone against that trend in recent years.

As wages rise, theTimes notes, the Federal Reserve raises the federal funds rate—that is, the interest rate at which banks lend money to one another—so as to guard against inflation. But the flatness of hourly wages means inflation is minimal.

“There’s no sign of inflation, which keeps the Federal Reserve on hold in terms of interest-rate hikes, and it suggests stocks should keep doing well,” Torsten Slok, chief international economist at Deutsche Bank, said, per the Times.

Stocks are up slightly today. The DOW Jones Industrial Average is up 0.18 percent, and the Nasdaq Composite is up 0.10 percent.

There is a 30 percent chance the Federal Reserve will raise the federal funds rate when it meets in December. The Fed will also meet later this month, but will not modify the interest rate.

The Federal Reserve is watching whether workers who exited the workforce during the latest recession (which took place from January 2008 through May 2009) are re-entering now. In 2010, ten percent of Americans were unemployed. That figure has dropped by more than 50 percent as of today.

The hiring and unemployment report comes on the heels of the Department of Commerce’s publication Wednesday of national economic data for the second quarter of the year. The Department reported 3.0 percent GDP growth, up from 1.2 percent in quarter one.

Last recession hit the manufacturing sphere particularly hard. Two million jobs (just under 15 percent of the industry’s workforce) vanished. Since January 2010, though, have of those jobs have come back.

The growth is accelerating. Over the first seven months of 2017, the Times notes, factories hired 101,000 workers. In August, 36,000 more employees came on board.

The U.S. economy has added 1.2M #jobs since Jan, including 125K in manufacturing. pic.twitter.com/AM6hf9Qayc

Mack Truck is hiring in at its assembly plant in Pennsylvania’s Lehigh Valley, the Times notes. in illustration of the rebound of the manufacturing sector. Since 1905, Mack has built every truck it sells in North America at the Lehigh Valley plant.

Today, 1,800 people take a paycheck home from the plant, which is currently offering 26 jobs.

Because the failure of the housing market largely spurred the recession, the construction industry took arguably the biggest hit. At the beginning of 2008, 7.49 million people held construction jobs in America. The recession slashed that figure by almost 25 percent, and the industry continued to decline in the recession’s wake. At the end of January 2011, employment across the sector hit a ten-year low. 5.45 million people held construction jobs—37 percent less than of at the end of 2007.

Previous « Harvey will rank among most expensive storms ever to hit U.S.
Next Chinese authorities crackdown on cryptocurrency ICOs » 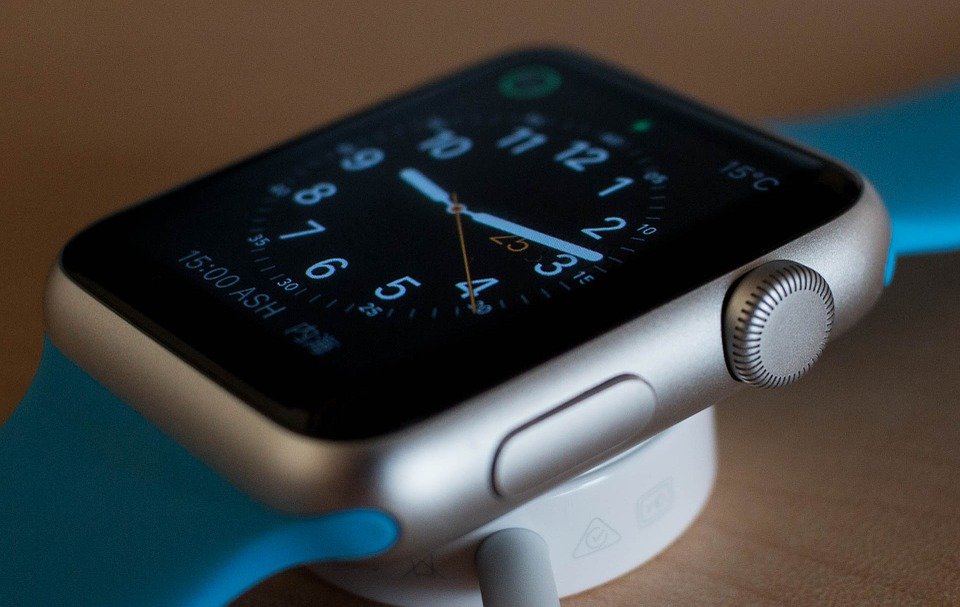 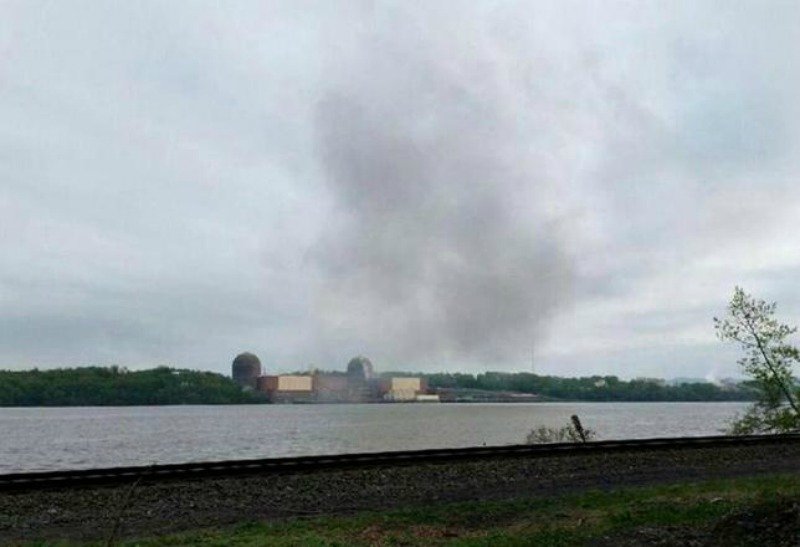