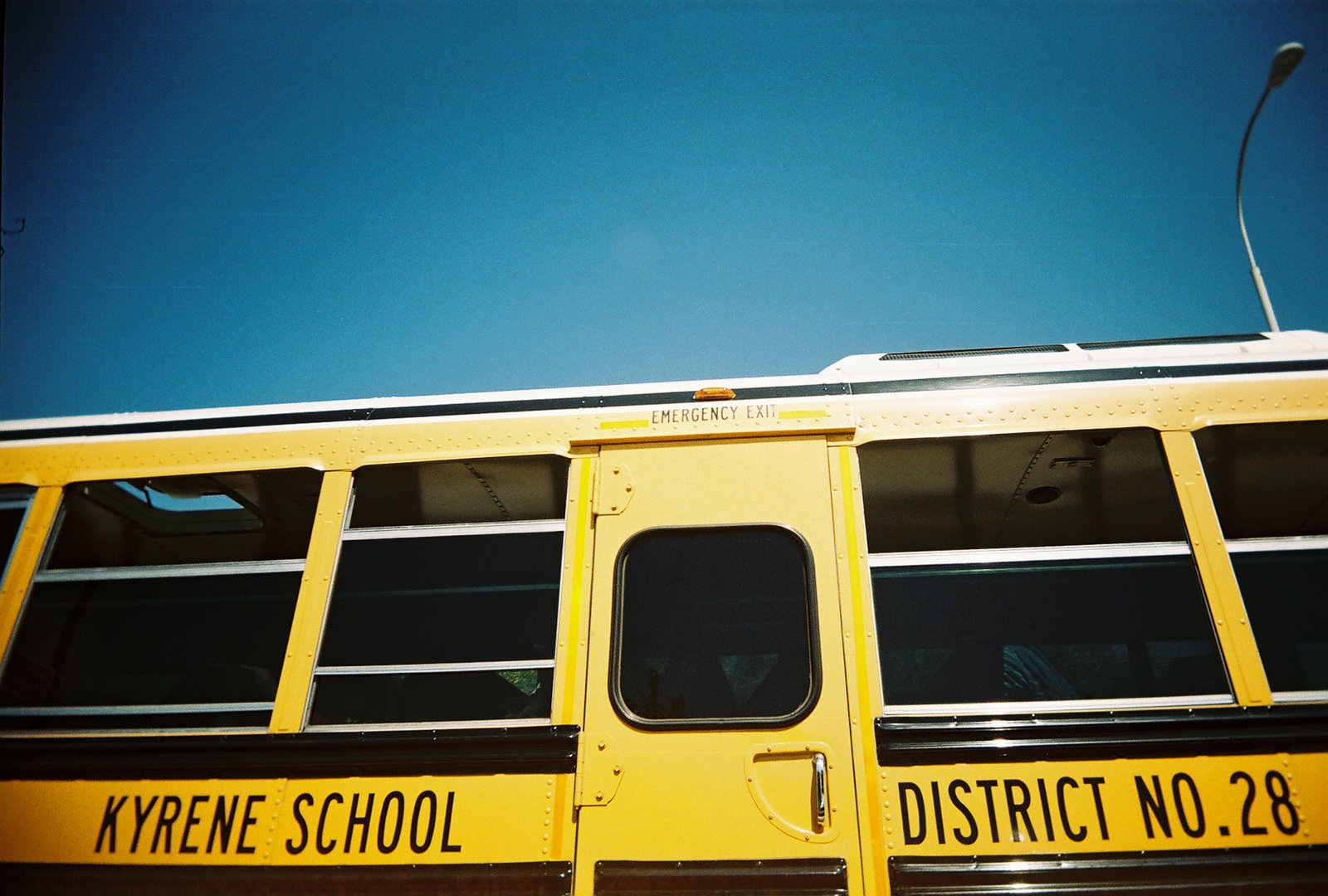 By now most people are already aware of the latest trend #RedForEd inspired by the walkout organized by the teachers in Arizona. Schools are shutting down for the rest of the week for that reason. For those who are still unaware, here’s what’s happening.

Doug Ducey, the governor of Arizona has stepped out to proclaim his support for the “20 by 2020” initiative. The watchword points to the effort to achieve a twenty percent increase in the K-12 educator’s salary across the state by the year of 2020.

Just last Thursday, the Arizona Educators Association has publicly disclosed the fact that seventy-eight percent of teachers have voted in favor of a strike. By doing so, they hope that their needs and demands will be heard and taken seriously. Unlike the governor’s vision, K-12 educator across Arizona are seeking for much more than a mere raise. On top of the twenty percent pay hike for all educators with proper certification for the coming 2018-2019 academic year, they would like it to be incorporated into the salary schedule at the district level, state-mandated, as communicated by 12News. Teachers are asking for raises per annum until their salary becomes equal on the national scale. They want steps according to their work experience with no compression or reduction of time that qualify and lanes according to their level of education.

12Newsreports that the Arizona Educators Association is also demanding for the reassurance that unless Arizona’s per-pupil spending is on par with the national average, there should not be any new tax cuts. This means that the reassignment of tax revenue should not negatively affect programs that aim to help children from low socio-economic status families. Tax revenue should be found from sources that are produced by the state economy.

These demands were requested by the Arizona Educators United on behalf of all the teachers, staffs as well as administrators.

On the following day, Governor Ducey vetoed ten pieces of legislative bills in an attempt to attain a state budget in order to hike the teachers’ salaries.

“Our teachers have earned this raise. It’s time to get it done,” Governor Ducey said in his veto letter.

Nonetheless, the legislature has yet to show support in the “20 by 2020” vision as of now. While a large-scale political move like this could really make a change, everyone involved should pay more attention to the children of the state of Arizona. With stressful tests like AZ Merit and such coming up, these children are in dire need of academic help now more than ever.

Of course, we cannot deny the standpoint of the teachers and staffs, as they certainly deserve to get the following demands. However, every issue has multiple perspectives, and it is hard to pinpoint who is right or wrong. There is a wide range of alternatives that requires the allocation of government spending like health, for instance. Hence, we can’t always blame it all on one side. Yet again, the budget on militarism could be lowered – for those who place a higher importance on education, needless to say. On the other hand, it is definitely unfair for teachers to have to endure an unreasonably low salary for all the hard work and effort that they have put in.

All things aside, however, we need to consider the children. With teachers on strike and the schools under a shutdown, they are missing out on hours of valuable education. Frankly speaking, they are the only innocent bystanders who are also the most deeply affected individuals, yet there is nothing they can do about it. Nothing they can do about the education that they receive.

Even though the official shutdown days are Thursday and Friday, it is uncertain whether or not they will reopen on Monday. There is no update as to when the walkout will end as of now.