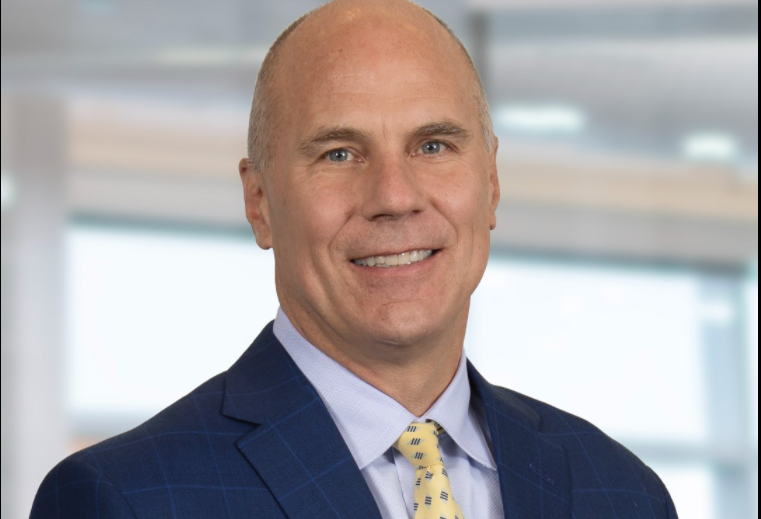 Emerson Electric Co. works towards improving automation in the automotive, mining, and chemical industries. The company spokesman announced that EMR will absorb smaller companies like Aspen Technology. The deal will close with positive revenue of around $11 billion.

Geological simulation software, Emerson modernization technology, and AspenTech software will come up with some of the best automation in the world. The service runs in pharmaceutical, manufacturing, and mining companies across the world.

Opportunity in the Automation industry

Mr. Lal Karsanbhai, Emerson Chief Executive, said they had seen an opportunity in the industry. It’s a deal to accelerate and expand their software strategies. There is a need to pump more capital into evolving software landscape to be competitive in the market. Many startups offering Software as a Service started in the Covid-19 pandemic. This means you have to do something different from them, a report by reuters.

The chief executive admitted that their company is getting more customers who are willing to automate things. The only issue is that the client demands the final result within a short period. He continued, “Our customers are increasing. They are seeking partners to help realize stronger performance as they automate workflows.”

They are hopeful that the merger will also focus on developing models that keep the environment clean. Most industries want to curb the release of harmful gases like carbon, biofuels, and hydrogen. This will help to improve on Sustainable Development Goals.

The two companies have come up with the best method to share the revenue. Each company will benefit from 0.42 of the number of shares they contributed. Then, AspenTech will get an additional $87 while Emerson benefitting with $160. But the amount will depend on the stock market every month.

AspenTech has promised to maintain its name despite merging with Emerson. They will still be under Mr. Antonio Pietri, their current Chief Executive. The company will own 45% of the total shares while Emerson takes the rest.

In the second Quarter, in 2022 the company will make a report to see their progress. They want to test their deal mainly in the earnings sector. After one year, they will have a clue to either increase more deals or to continue working as two players.

What are their values?

According to recent statistics, Emerson company has a value of close to $57 billion. The company was adversely affected by the Covid-19, buts it’s coping up with the economy fine. Refinitiv Eiko data estimated a total of $9.49 billion owed by the AspenTech company.

If the company works together, they can double the amount of revenue. Economic experts have predicted a rise in the demand for automation software across the whole world. As technology gets deeper into the medical world, the pharmaceutical industry also needs to be ahead.

Let’s wait to get feedback from the two merged tech companies.