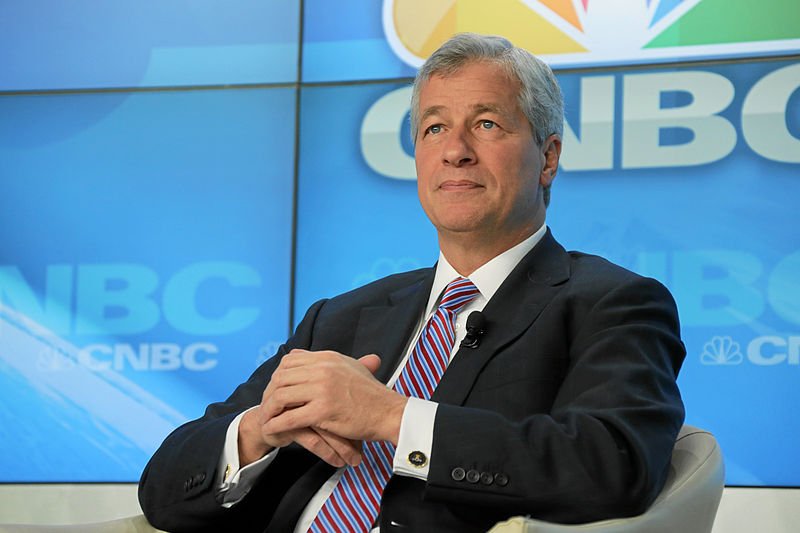 Bitcoin’s value, which nearly quintupled from the first of the year through the first of September, peaking at $4,950.72 per coin on the latter date, has fallen more than 20 percent this month and over 15 percent in the past seven days, as of 4:15 p.m. EST Wednesday.

The decline comes as a number of regulatory agencies and economic experts around the globe express skepticism regarding Bitcoin and other cryptocurrencies.

But, Bloomberg’s Lulu Yilun Chen tweeted Friday that the Chinese government had yet to mandate the shutdown of Okcoin and Huobi PRs, two of the country’s most prominent cryptocurrency exchange platforms.

Some say China will relax the pressure it has placed on the cryptocurrency market once the government has found a viable means of regulating that market.

“China [is] saying, ok, we need to push back on these for now until we figure out how to deal with them,” said Zennon Kapron, director of the Shanghai-based financial technology consultancy Kapronasia, per Reuters, in reference to the country’s ICO ban. Kapron added that he expects the country’s government to eventually ease the ban.

Previous Chinese regulations against cryptocurrencies have proved temporary. The country prohibited the withdrawal of Bitcoin investments in February, but allowed withdrawals to resume in June, Business Insider points out.

Chinese regulators are not the only ones wary of the cryptocurrency boom.

Tuesday, the U.K.’s Financial Conduct Authority released a statement cautioning investors about the risks of ICO investors, Business Insider reports. These risks, according to the FCA, include the lack of regulation governing the cryptocurrency market, the volatility of cryptocurrencies, the potential for fraudulent ICOs, and the experimental nature of cryptocurrency projects.

“ICOs are very high-risk, speculative investments,” the FCA’s warning reads. “You should be conscious of the risks involved … and fully research the specific project if you are thinking about buying digital tokens. You should only invest in an ICO project if you are an experienced investor, confident in the quality of the ICO project itself (e.g., business plan, technology, people involved) and prepared to lose your entire stake.”

Also on Tuesday, Business Insider says, JP Morgan CEO Jamie Dimon predicted an imminent crash of what he sees as the Bitcoin bubble. His prediction, so far, has been self-fulfilling. Dimon said he “would fire any trader that transacted Bitcoin for being stupid” (Business Insider’s paraphrasing).

As of 5:15 p.m. EST, Bitcoin’s value has fallen six percent on Tuesday’s news.

Business Insider notes that early this month, in an interview with Quartz, Yale economics professor and Nobel Prize winning author Robert Shiller, who predicted the crash of the housing and technology markets in his 2000 book “Irrational Exuberance,” called Bitcoin the best example in today’s market of a speculative bubble.

A “speculative bubble” occurs when unrealistic expectations amongst investors of an asset’s future performance drive the market value of that asset beyond any real gains it is capable of accruing.

In the aforementioned book, Shiller argues that the tech bubble formed because “a fundamental deep angst of our digitization and computers” compelled investors to seek a false sense of understanding and comfort by gobbling up tech stocks.

“Somehow Bitcoin…gives a [similar] sense of empowerment: I understand what’s happening! I can speculate and I can be rich from understanding this! That kind of is a solution to the fundamental angst,” Shiller told Quartz.

There is no question that investors have been exuberant about cryptocurrencies this year. ICOs have raised over $2 billion in 2017. The question is whether the exuberance is irrational. As a number of financial experts answer that question in the affirmative, once-exuberant cryptocurrency backers are growing skittish. 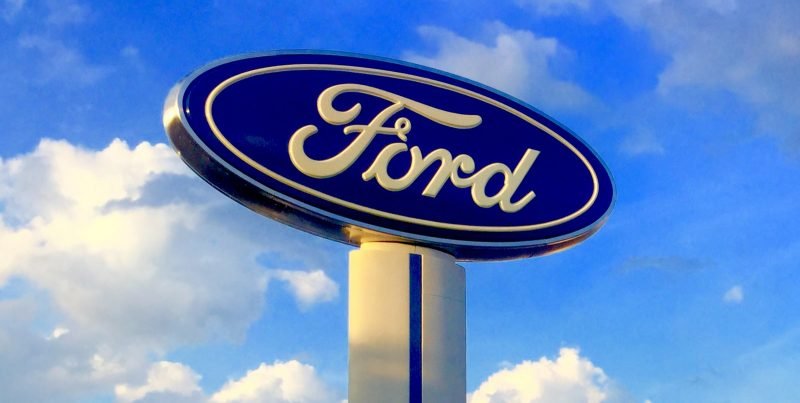 Ford Recall of Over 440,000 Vehicles Could Cost the Company Millions