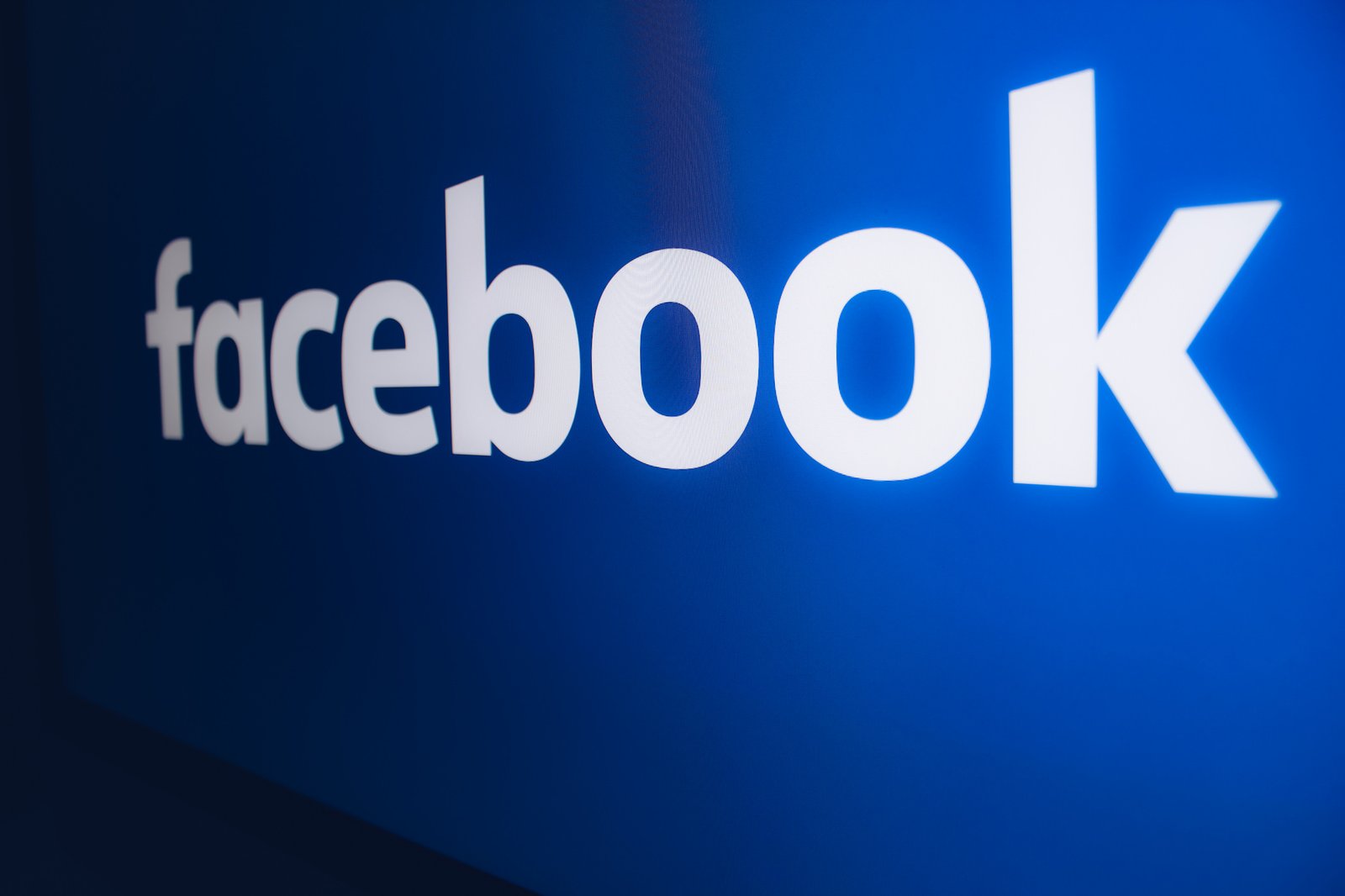 Despite the horrendous scandal that Facebook had gone through just weeks ago, it seems that the company is still going strong in its stocks, as reported by Business Insider.

Click here to be directed to the previous article concerning the scandal between Facebook and Cambridge Analytica.

Market analysts have previously predicted that Facebook’s stocks will not turn out to be as desirable. At least for the first quarter of the year. However, the company has gone against all odds. It has gone past seven percent in after-hours trading in the middle of this week. This means that the numbers have dexterously surpassed the expected trends on both the top and bottom line.

Wall Street predicts the earnings per share (EPS) at $1.35, but the actual EPS turned out to be $1.69. That is much better than expected. This also equals to a forty-nine percent year-on-year growth in the company’s quarterly revenues, reaching an astronomical sum of 11.9 billion dollars. Wall Street had predicted the sum to be at about 11.4 billion dollars. Facebook Inc. has officially declared that the buybacks price for shares has been vastly hiked – by 9 billion dollars. That is on top of the 6 billion dollars that was previously sanctioned.

It seems like the only thing left to say to the most prominent social network now is congratulations. Who could have seen this turn of events? In fact, ever since the commotion with Cambridge Analytica and concerns over user data privacy, the firm has been under the limelight, in a struggle to keep the public relations nightmare in check.

Colin Sebastian, the Equity Research Analyst of Baird expressed the following in a research note.

Earlier on, Wall Street had anticipated the operating profit to be around 4.64 billion dollars. Needless to say, it came as a surprise when the actual value landed at 5.45 billion dollars. On top of that, Wall Street also predicted that there will be 2.19 billion monthly active users. Nonetheless, statistics show 2.2 billion, which is a growth of thirteen percent year-on-year.

The only accurate prediction is perhaps the number of daily active users. Both the forecast and actual statistics show that it has grown by 13 percent year-on-year to 1.45 billion.

In the final quarter of last year, the firm’s operating margin was at one of its highest, much more than the forty-one percent in the first quarter of 2017.

The operating margin for the first quarter of this year is forty-six percent.

In a research note, he explains, “At first look, we would characterize 1Q results as a relief and is a sign that so far the damage from Cambridge appears contained although this will be a long 3-6 months ahead to steer through this storm.”

“In a nutshell, overall this should be another step in the right direction for Facebook after a month of navigating these unprecedented data concerns post the Cambridge debacle with the worries around regulatory headwinds and damage to the company’s advertising fortress a lingering black cloud over the stock.”

Yet again, there may be more than this for final outcome or consequence of the Cambridge Analytica scandal. Since the incident had only taken place towards the end of the first quarter, there is no guarantee that the detrimental effects will not continue to persist in the following quarter. As the scandal had occurred around mid-March, the social network’s stock had fallen by eighteen percent later in the month.

Previous « Why is dark chocolate “healthy”?
Next Are synthetic cannabinoids causing severe bleeding? » 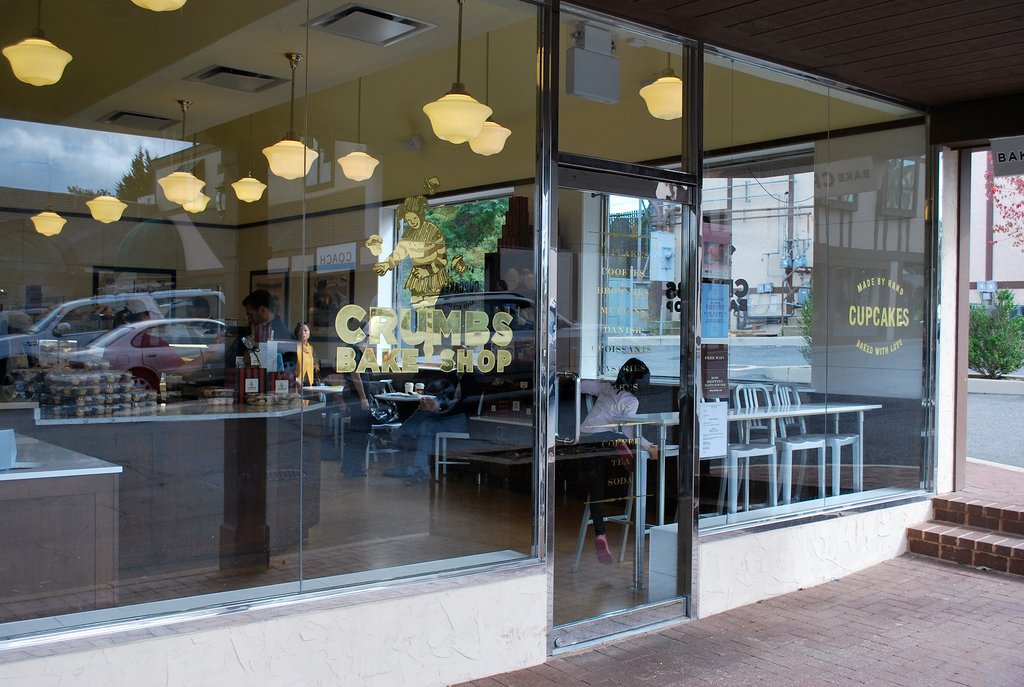 Crumbs Bake Shop Runs out of Dough, Closes All Stores 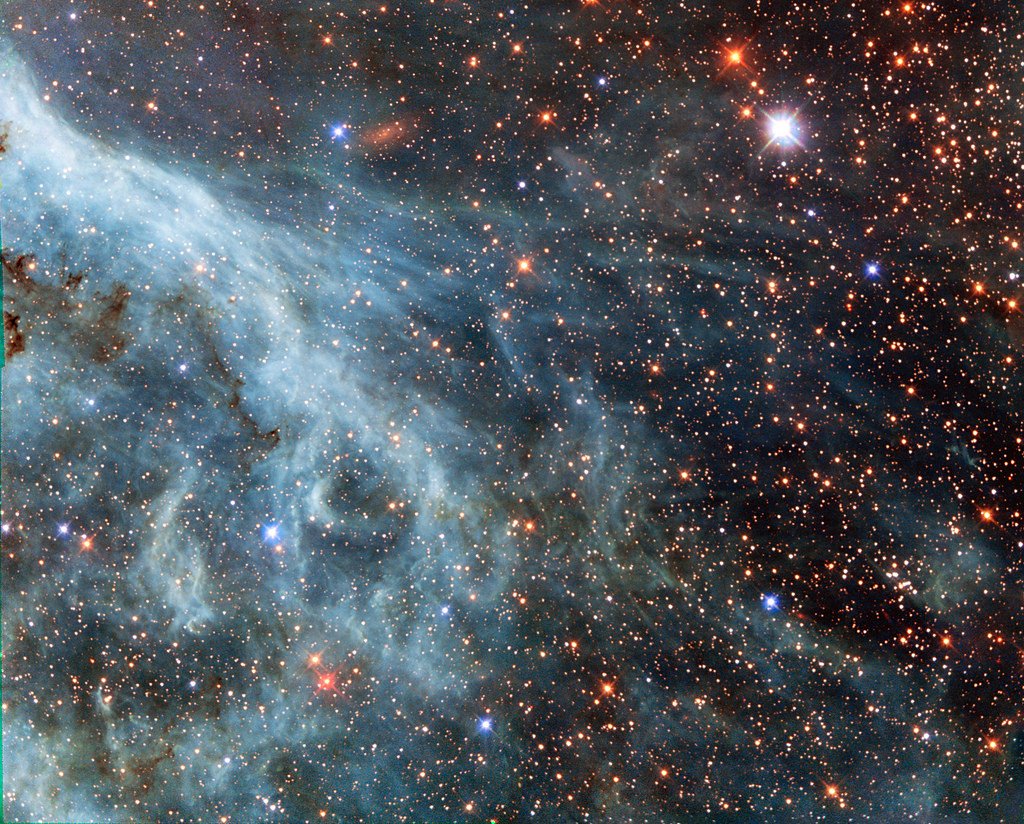 Primark in Spotlight After SOS Note Found in Company Trousers