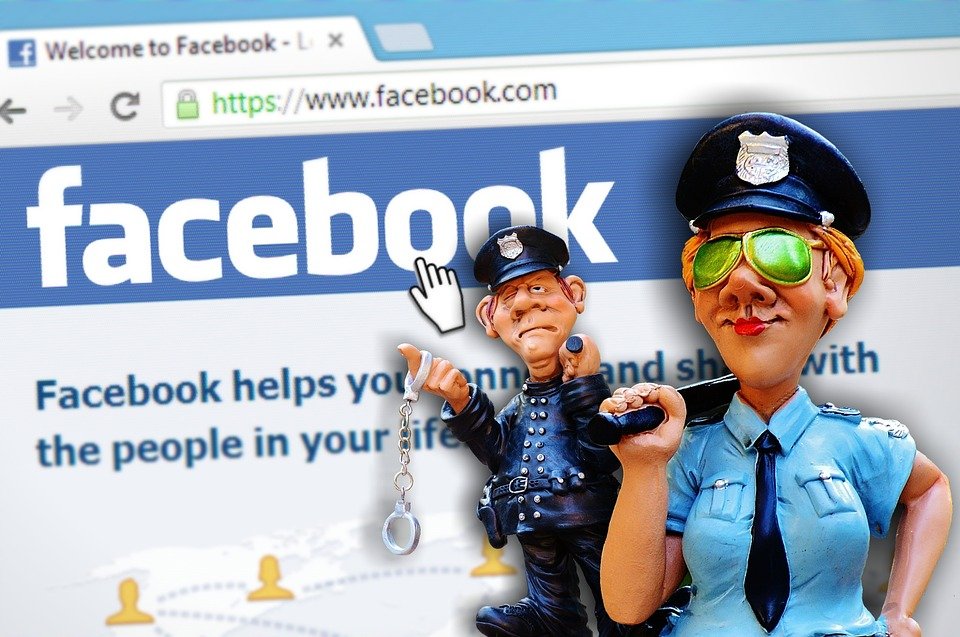 Facebook is looking to introduce new forms of protection in India for user’s profile pictures. The goal is to stop copying, sharing, and other image misuse. More specifically these protections prevent others from being able to send, share, download or tag themselves in the image. These protections are not compulsory, but they do allow users to choose whether or not they want their profile picture’s protected.

Protected pictures display a blue shield border around their image, with additional capacities currently only available on Android to prevent users from taking screenshots of profile pictures where possible. The design overlay aims to reduce picture theft, protecting the identities and privacy of its users.

These features were inspired after Facebook heard from Indian social and safety organizations that predominantly women decided to not upload images with their faces due to privacy reasons. Facebook has partnered with a number of these organizations in order to introduce a tool that is both security focused that does not interfere with Facebook’s primary social agenda. This freedom for choice still enables those who are inclined to utilize their profile picture as more than a means of identification to do so, while providing an alternative option. Facebook has responded to this issue well, without overreacting and restricting the platforms intended use.

However, while the protection will alleviate image theft tensions, it will not completely prevent possible image misuse. The reality of the matter is that these preventative measures only make image theft more difficult, but not impossible. Those with enough intent and means will find a way to continue image theft if the need is great enough, but these protections will certainly reduce the frequency at which profile pictures are copied, shared or misused. Facebook predicts that simply adding a design overlay to a picture reduces the likelihood of others copying it by 75 percent, based on the underlying message that the user sends.

These protections are readily available in India, and users can easily add them quickly through Facebook’s user interface system. However, the screenshotting protection is only available via Android, and so other can screen shot a user’s profile picture through other means including desktops. Furthermore, the blue shield only acts as statement declaring the user’s intent that their profile picture should not be copied, and not a hard barrier that comprehensibly prevents copying.

Ideal for deterring opportunists through simple additions makes this tool a potentially useful option for Indian users. Facebook has not yet indicated whether similar measures will come to other countries. The criteria for this is twofold: whether there is a need for such a tool, and whether the additions can be easily transferred and implanted. Regarding the first, regardless of whether or not there is a sizeable desire for similar protections, Facebook should pursue a rollout of these protective measures for other countries. Considering that these features are optional, there is no downside for the users in other countries by adding this tool. For the second criteria, this is dependent on how easy it is to implement the protective measures. It is uncertain whether the transfer is possible based on the coding involved. However, Facebook has already developed the tool, and so a full rollout would not require much-added cost, and in fact can be beneficial towards Facebook’s reputation of being able to balance both its social and security responsibilities on behalf of its users.

The final issue to address is whether the major concern for why women in India rejected uploading a profile picture was indeed due to possible image theft. If the issue was instead based on the personal preference of maintaining privacy, then Facebook’s tool will not stimulate more user profile pictures. This does not mean that the tool is a waste, as its flexibility is an added benefit for current users wishing to further protect their images online.

Previous « Apple’s Preventative Measures Against Leaks of Corporate Secrets
Next Sit Back and Relax: Autonomous Shuttles on UM Campus » 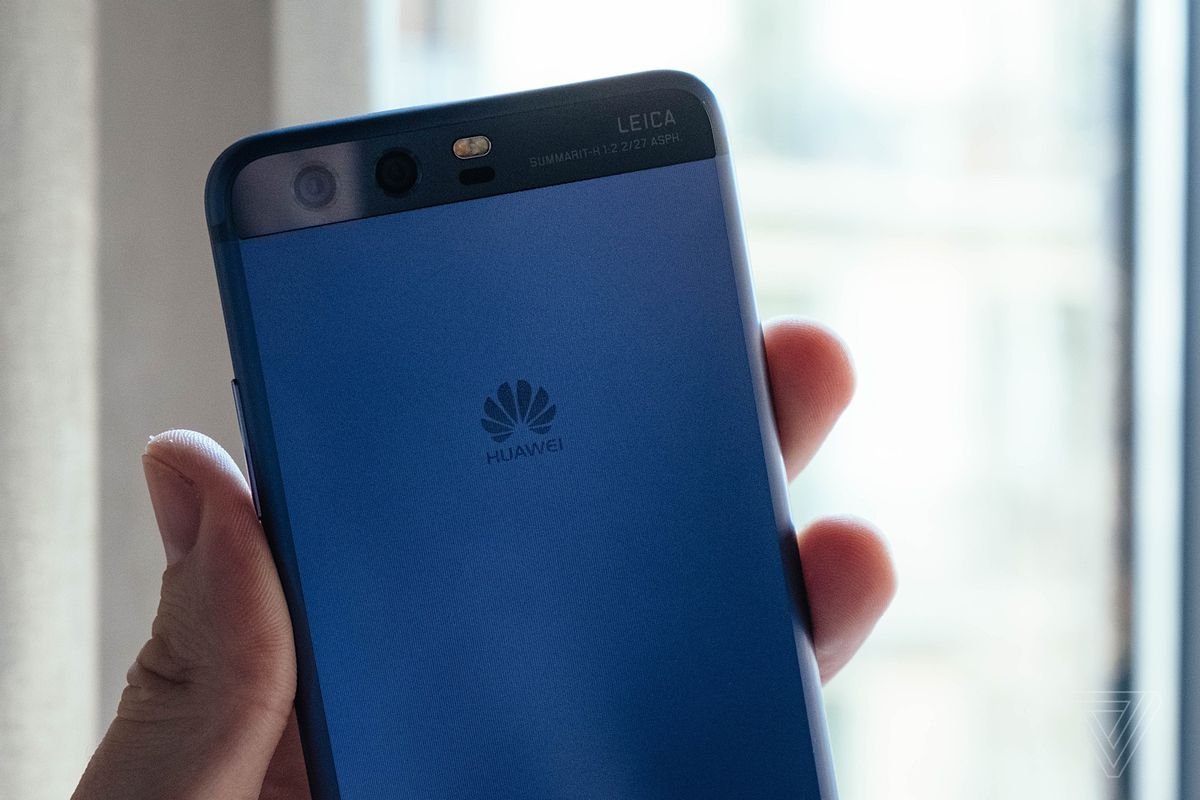