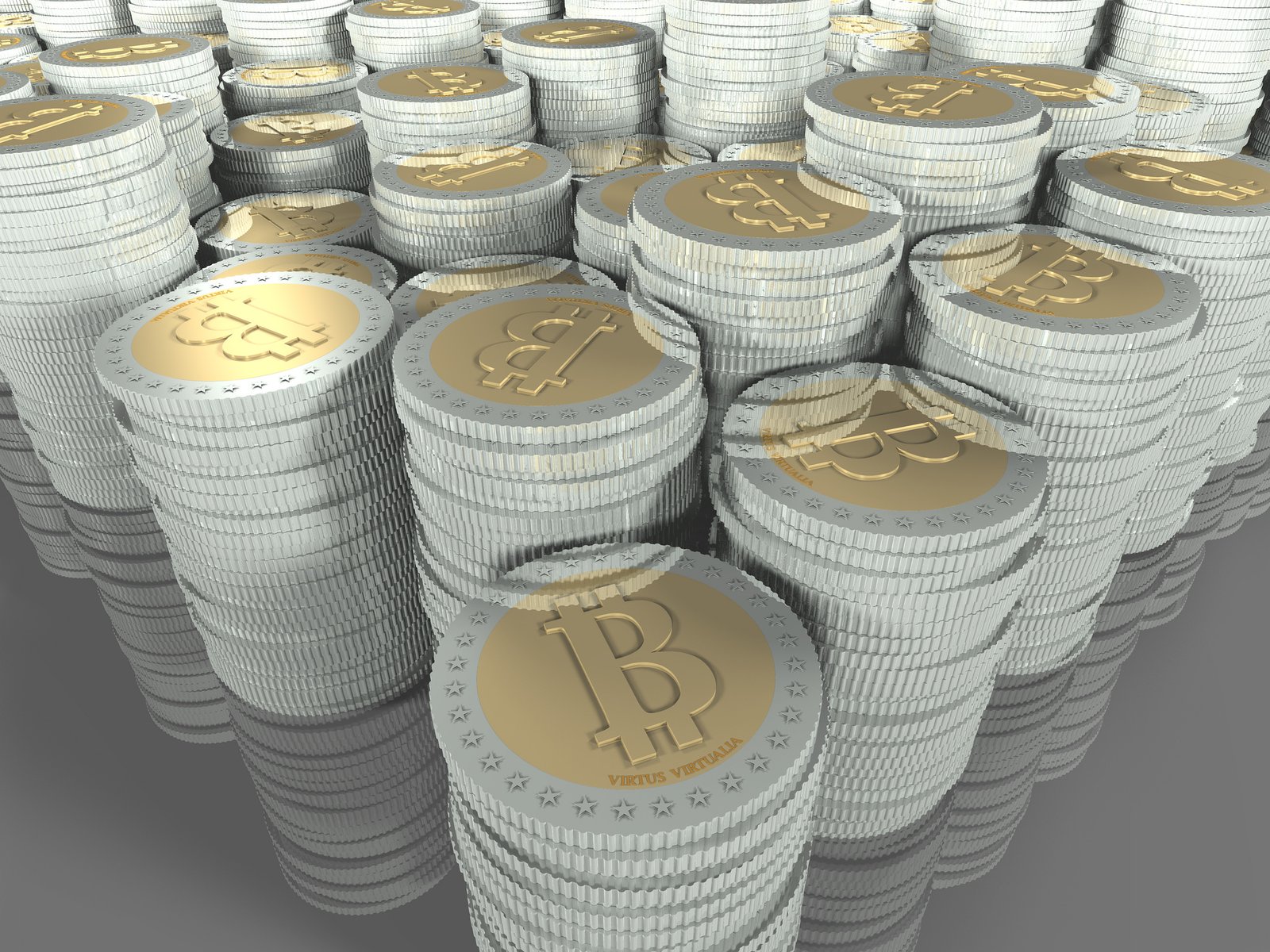 According to Forbes, people have been making a comparison between bitcoin and gold. They are saying that based on the grounds of these assets being the “safe-haven” or “disaster hedges” when the economy is in recession. However, bitcoin is neither safe nor will its value maintain as the economy goes awry. Cryptocurrency could lose its value within a matter of seconds with no warning signs. It is unpredictable, and there are very few legal rules and regulations in the market. When was the last time someone rejected gold as a worthwhile asset?

Of course, with more people attempting to make a quick fortune, cryptocurrency has begun to turn more heads. With the global attention on these coins, it is no surprise that the Federal Reserve (Fed) is doing something about them. They have recently announced the increase of the interest rate – as many have long anticipated.

However, some professionals have agreed that this, too will not affect bitcoin significantly.

(Forbes, then, pointed out that increasing the rate would have impacted gold.)

In fact, David Johnson, CEO of Latium, have asserted that, “Bitcoin should move up due to increased clarity from regulators as it moves into a more defined asset class.”

With the predictions from these experts, it seems that Bitcoin continues to be a worthwhile asset. Many are discussing the entities that are bounding and affecting such commodities. The rules that are governing the movement of bitcoin are rather unique as the notion of cryptocurrency is still the first of its kind.

“Bitcoin will move on its idiosyncratic factors,” Arthur Hayes, the CEO and one of the founder of BitMEX, a Seychelles-based cryptocurrency exchange points out – at least for now. Along with Hayes, Mati Greenspan, senior market analyst of eToro has also expressed similar views. “Bitcoin is largely disconnected with any traditional markets and bears absolutely no connection to interest rate outlook at this time.”

Besides, bitcoin was never intended for layman to earn a couple of quick bucks. The cryptocurrency, bitcoin, was initially set to be another currency. In fact, it was intended as the future of currency, a digital version that goes hand in hand with our advancement in science and technology. As we move forward with the process of perfecting Artificial Intelligence (AI) and other capitals that are against the law of nature, cryptocurrency has become the potential substitute of our current medium of exchange. However, many are purchasing bitcoins for a different intention.

“People are buying BTC for all kinds of reasons,” Jeff Bishop, the CEO of Raging Bull stresses. “When you have an asset moving 10%+ in a week on a regular basis, you don’t really consider if the Fed causing 10-year interest rates to over 3% as a major concern,” he explains.

While it may be an easily accessible and flexible option for first-time investors, it is also a risky and ruthless investment. The rules that govern it is not clear or strict, the value could go down without any notice or indication. You could lose your entire investment in a matter of seconds.

In addition, bitcoin wallet has a very strong security. This is because of the existence of many low-profile internet hackers. If you have no knowledge of computer science, how do you defend yourself, or even comprehend the situation? Who would you be going to for assistance?

Conversely, investing in bitcoins could also bring you a lot of benefits. Like the anticipation of the fall, it could also rocket up within seconds. Anyone who invests, regardless of the chosen commodity, should already have the anticipated the possibility of losing their token.

Either way, investing is merely another form of gambling. There is no guarantee.

Previous « Story behind the trend #DeleteFacebook
Next Youtube Red & Google Play Music combined, is it Destined for Success? » 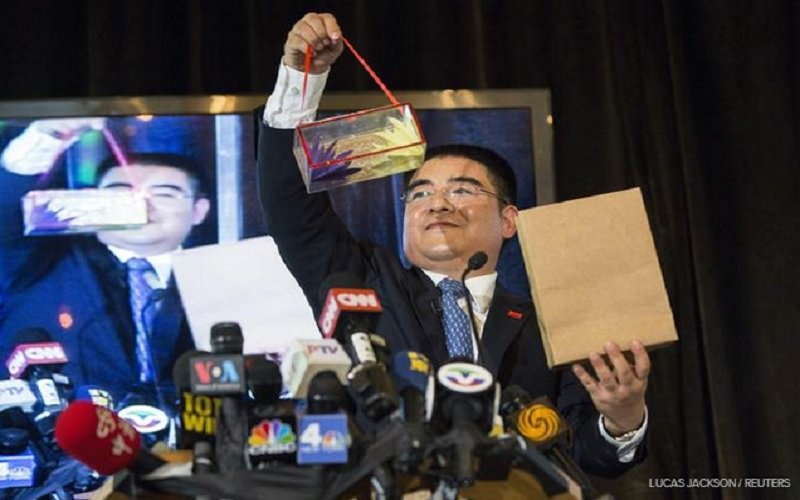 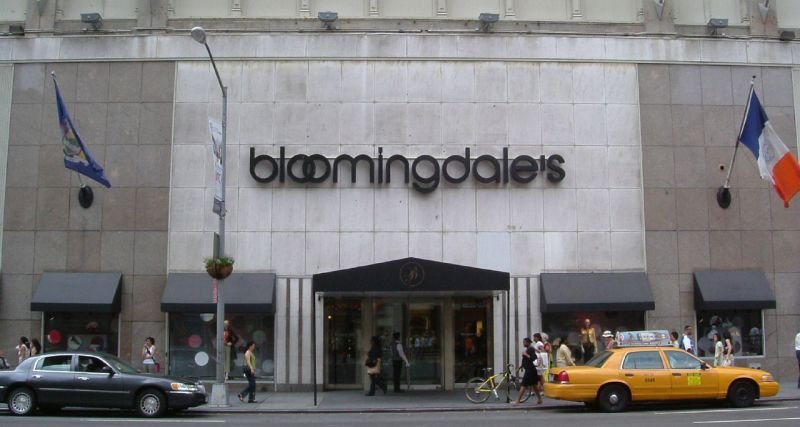 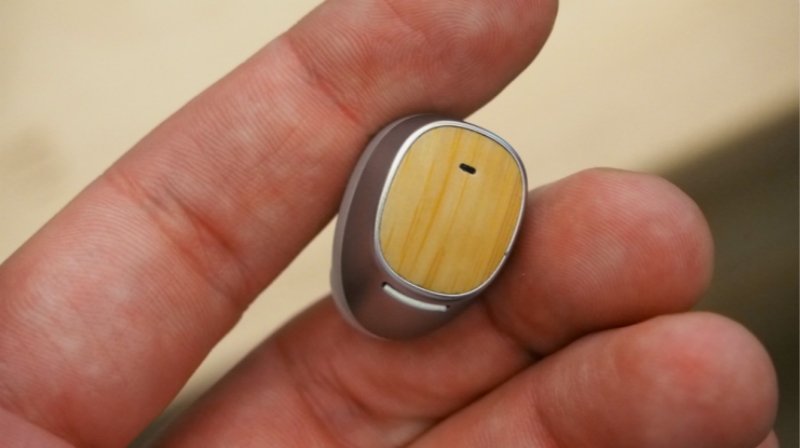