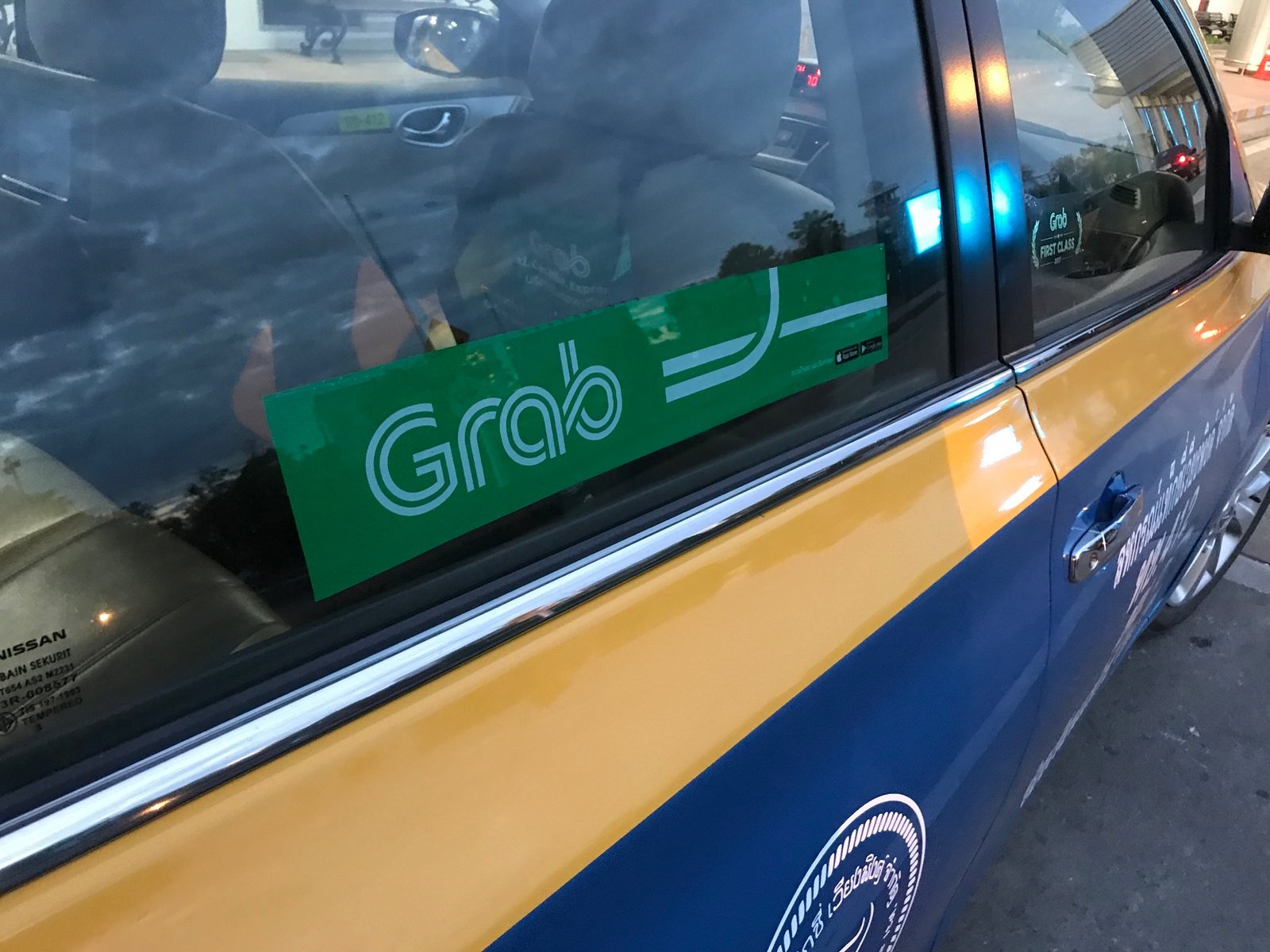 Grab is a ride-hailing and logistics service based in Singapore. Its services are available in most of its neighboring countries in Southeast Asia. These include countries like Malaysia, Indonesia, Philippines, Vietnam and so on. The company has excelled in recent years such that it has surpassed Uber Technologies, the transportation service company, within the Southeast Asian market. Grab has successfully procured Uber Technologies, its largest competitor in the market.

According to Bloomberg, Grab has acquired $2.5 billion as of July 2017, from Didi Chuxing and Softbank, as well as other companies in a contract that estimated the company’s worth at a notable $6 billion.

On Sunday, a source has pointed out that this is not the first retreat of an American firm from Asia. In 2016, Didi Chuxing had procured Uber services in China. Similarly, Uber was granted a significant stake in Didi Chuxing. This agreement is rather similar to the one between Grab and Uber currently.

The official date of the agreement for the current deal has yet to be announced, but rumor has it that it could be revealed as soon as Monday. This marks the industry’s first significant link in Southeast Asia, where 640 million resides. As a result, other similar companies such as Go-Jek, an Indonesia-based service that is strongly endorsed by Alphabet’s Google as well as China’s Tencent Holdings, is finding it more difficult to compete within the market.

One of the terms of the deal between Uber and Grab states that Uber will be in possession of about thirty percent in the joint commerce. This apparently came from a source who refuses to come out to the public until the deal is closed affirmatively. A different source has reiterated this statement. This source believes that Uber will retain around twenty-five to thirty percent stake in Grab company. The entire business is estimated at about six billion dollars, which is the same amount that Grab has acquired from its recent fundraising. Click here to read more about it.

Uber and Grab, the two ride-hailing companies have not officially remarked on this issue as of yet.

The firms that are providing ride-hailing services in Asia have consistently offered rebates. In fact, promotions and discounts have become the number one approach for these companies to increase revenue. However, by doing so, the firm’s have observed a significant reduction in profit margins. The ride-hailing market is extremely competitive and is also escalating at a brisk pace. As such, firms have had to resort to extreme measures in order to remain in the market.

Uber Technologies was all set to file for its initial public offering (IPO) next year. Then again, the firm has been experiencing a series of unfortunate events across the continents since 2017. Europe has been imposing severe restrictions while the competition in Asia is off the roof. Above all, the market in America is not doing any better than in Asia.

On top of that, the firm itself is still suffering from the public relations nightmare from before. Travis Kalanick is one of the founders of the company as well as the former Chief Executive. Last June, however, the board of directors dismissed him from the position because of legal problems. He was involved in a line criminal inquiries in the United States in addition to sexual harassment accusations at the workplace.

Softbank has successfully acquired two seats on the Uber Technologies’ board of directors due to its significant investment. Subsequently, they are now in possession of an adequate amount of power to voice their opinions and have a say in the company’s future endeavors. They have expressed a desire for Uber Technologies to further expand in the States as well as Europe, Australia and South America. Nonetheless, Uber has removed Asia from its list for the moment, due to the stirringly low-profit margins.

Dara Khosrowshahi is the new CEO of Uber as of last August, after the Kalanick fiasco. He has undertaken the responsibility to improve Uber’s financial accounts before its IPO. Near the end of last year, he attended a conference in New York and explained the reasons for forsaking Uber’s business in Asia.

“The economics of that market are not what we want them to be,” Khosrowshahi announced at the conference. He proceeded to say that since it was not going to be “profitable any time soon” due to the ride-hailing services in Asia that relies on the subsidization strategy.

Nonetheless, he has proclaimed that he will venture further into the Southeast Asia market in February when he took a trip to India.

India, at the moment, is accountable for over ten percent of Uber’s trips across the world. With Uber withdrawing from the Southeast Asia market on top of Khosrowshahi’s declaration, will India be the next focus on the company’s efforts? Nonetheless, the Uber business in India remains to be unprofitable as of yet.

Is Uber experiencing a downfall or merely facing an obstacle? What are the underlying causes for the success of ride-hailing services in Southeast Asia? How long will they last with the current subsidization approach?

Only time will tell. 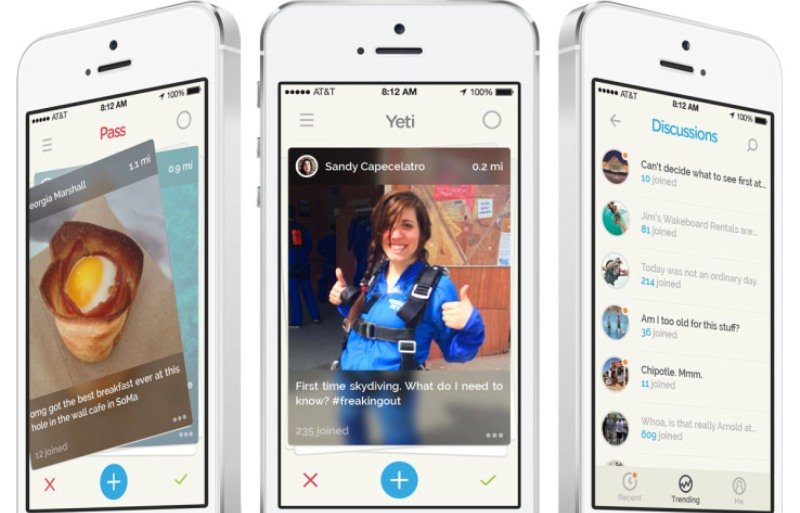 Yeti is the Tinder of Places 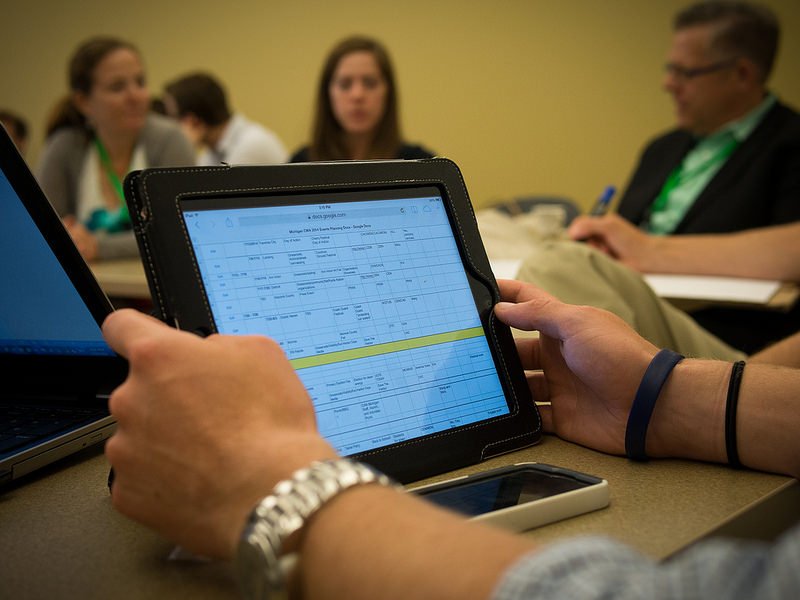 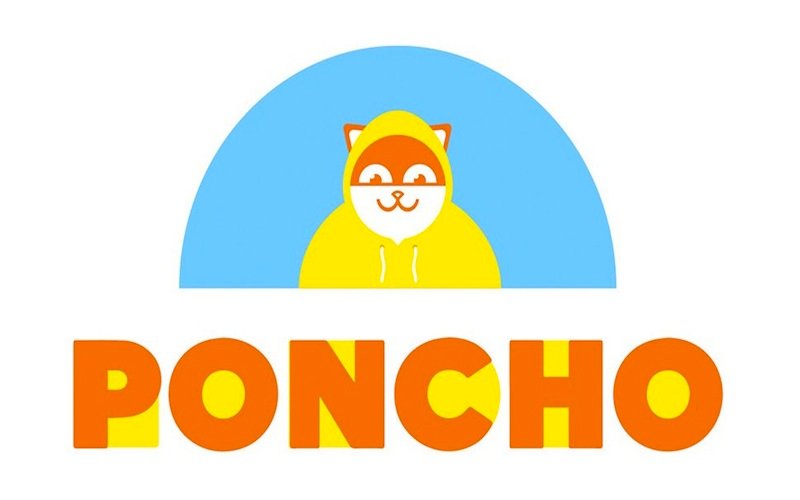