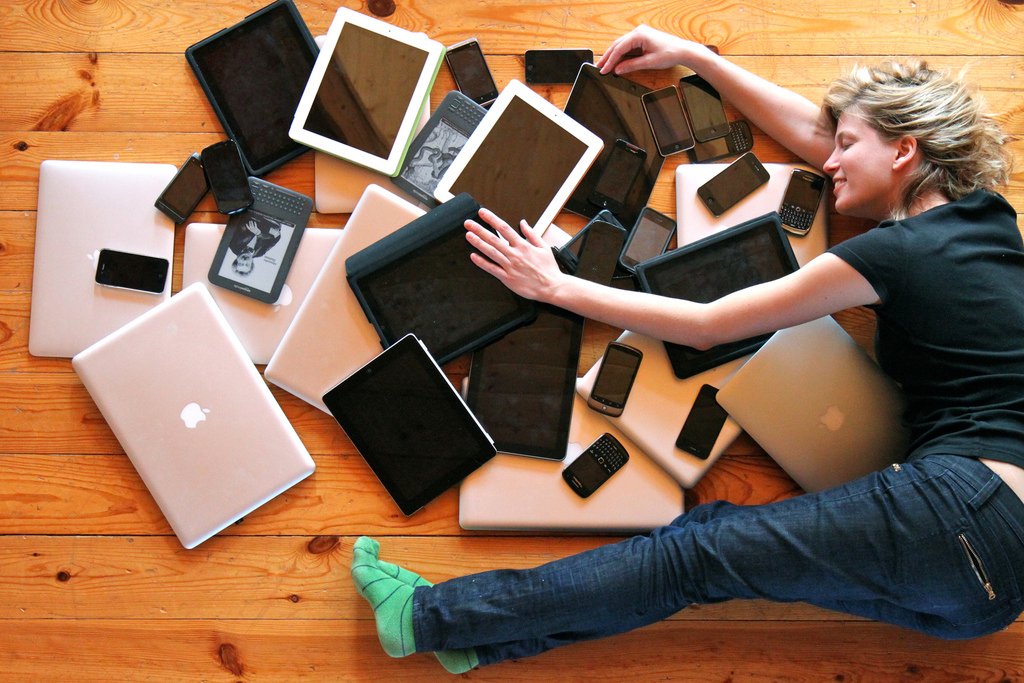 Back in 2010, there was a virtual magazine subscription called Next Issue, but was rebranded as Texture by Next Issue Media in 2015. Now, Texture has over two hundred magazines available electronically on most systems including Windows, Amazon, Android and iOS. All it requires users to do is to pay a fixed monthly charge and access to articles from all of the magazines will be available in its entirety.

Initially, the application was created by several large magazine issuers collectively and supported by the financial assistance of external investors at a total sum of $50 million. The main idea was to become the dominant platform for tablet (i.e. iPad etc.) users to subscribe to magazines. Since people have been going onto the internet to do so, Google has been that platform for them.

In an era where smart devices and gadgets have become a necessity, it was assumed that magazines too, like other entities, will be highly sought after in electronic form. However, this plan took a hit when The Daily, a highly popular digital magazine by News Corporation went under. Even so, Texture apparently has had couple hundred thousand of clients by 2016 as disclosed by John Loughlin, the CEO of Texture, initially recounted by The New York Post. If that is the case, why did Next Issue Media let go of Texture?

In recent news, Apple, the iOS devices’ company has announced its official acquisition of Texture. Fortunately for those who are not in possession of an iOS device, Apple has confirmed that Android devices will still be able to get a hold on the application. It seems that Texture employees too, are secured in their current post as Apple has procured the staff in addition to the firm. This leads us to the next question. If Next Issue Media is willing to let Texture go, presumably because of its low demand in the market, why is Apple rushing to acquire it and at what cost?

Moreover, Apple, on its own, already offers digital magazine subscription services online. Hence, for what reason could it be for Apple to bid for another magazine service? Eddy Cue, the Senior Vice President of Apple issued a statement as presented below:

“We’re excited Texture will join Apple, along with an impressive catalog of magazines from many of the world’s leading publishers. We are committed to quality journalism from trusted sources and allowing magazines to keep producing beautifully designed and engaging stories for users.”

Likewise, CEO of Texture has also issued a statement to express their contentment:

“I’m thrilled that Next Issue Media and its award-winning Texture app are being acquired by Apple. The Texture team and its current owners, Condé Nast, Hearst, Meredith, Rogers Media, and KKR, could not be more pleased or excited with this development. We could not imagine a better home or future for the service.”

In 2014, Apple has taken over Beats, the brand of quality speakers and headphones. In addition to the gadgets and products, Apple had also taken over their music streaming service. With that, they turned it into the current Apple Music, which is as high in demand as Spotify. Within the same year, Apple once again recruited another brand, BookLamp. This application highly resembles Texture such that books are to BookLamp as magazines are to Texture. None of these is new because Apple has always been on the look to expand its empire. Another case in point is Apple’s recent acquisition of Shazam, another music streaming application.

Though we remain to be in the dark regarding Apple’s possible vision for Texture, an article by Ars Technica have made a suggestion. Even though nothing conclusive was disclosed in the statement issued by Apple’s Senior Vice President, arstechnica shed light on the phrase “trusted sources” and suggests that there’s a hidden meaning behind it. The article refers to the present as a time when reporters and publishers have voiced their opinions about large tech companies like Facebook and Google that are believed to have contributed to the biases in media as they are the one who controls the spread of news. Such actions have become noticeable that many heads have been turned and it has become public knowledge to take the content found on these platforms with a grain of salt.

Nonetheless, that is still just an assumption and we can only wait for Apple to announce their plans for Texture, if any, in the future.

On a different note, however, these multinational tech companies have surpassed mere dominance on the web. Just a couple of weeks ago, Jeff Bezos, the co-founder of Amazon has been proclaimed as the richest man in America. With that said, Amazon and Google, as well as Facebook, have provided digital magazine subscription services at one point or another. One way or another, they are further expanding their empires by dominating the market. At the moment, they are still attempting to grab every opportunity available in their industry. What happens when they have completely monopolized the industry? Will they dive into other industries and in turn dominate the world?

These companies are the perfect example of how the capitalist system is helping the rich get richer while the poor continue to suffer. Shouldn’t we be examining this news through a more economic and political aspect?

Previous « Twitter is following in the footsteps of Snapchat
Next Mining Cryptocurrency: The Beginner Course » 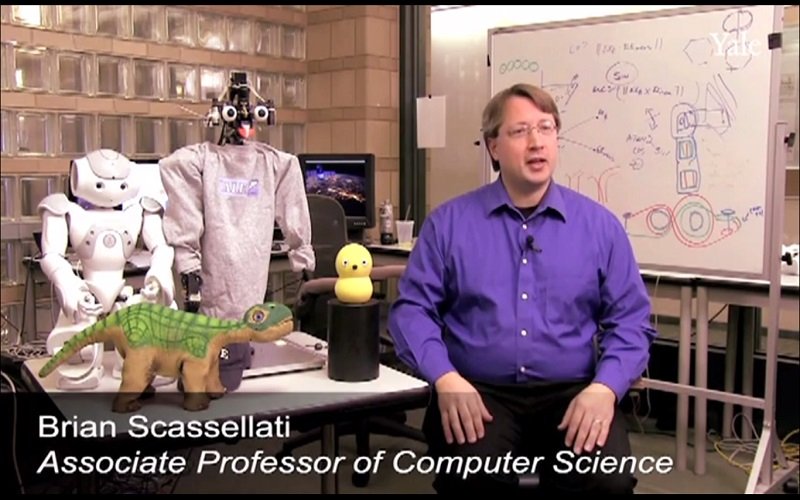