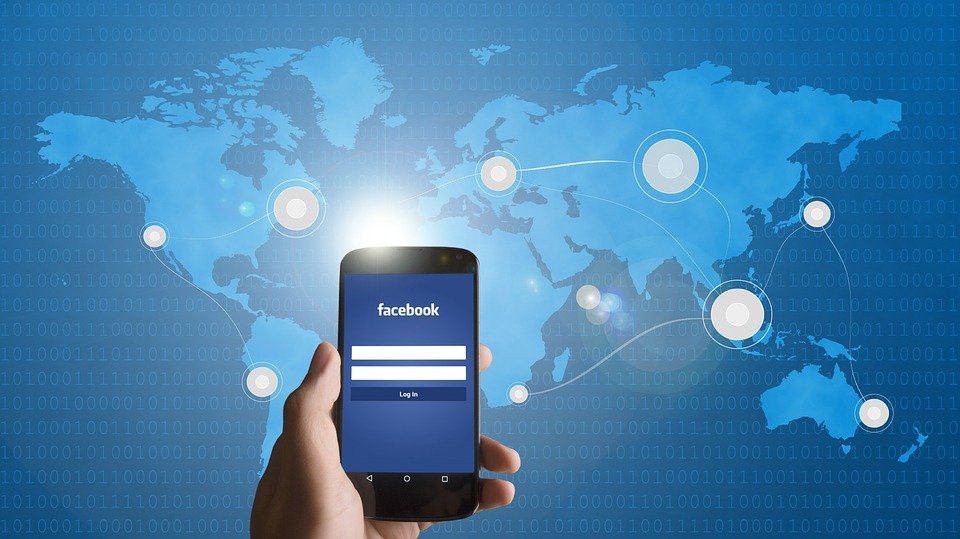 Facebook is planning a new tool that would establish a means of adding subscriptions to news organizations that publish directly on the social media outlet. The intention behind this new tool is to help pacify the tension the social media giant and publishers, who find their audiences shifting more to what becomes available on Facebook.

The potential newly innovated tool will be included by Facebook’s Instant Article product, which allows new media companies to publish their articles directly onto Facebook, granting immediate access to the article, instead of transporting readers to the news website.

While the details are still in its preliminary stages, it has been theorized that Facebook may be introducing a metered pay wall product similar to those used already by the news publishers. For example, after reading a set amount of articles on Facebook by a particular news provider, a user will be sent to that news provider’s subscription page to continue reading more articles.

Before Facebooks has a large rollout, it plans to start a smaller pilot with a group of publishers using the tool in October, and should the tool prove promising, then the early initiatives will be expanded. It has not been established which publishers will be included in the pilot testing, not any details regarding the types of publishers based on size, frequency or popularity.

Tensions have increasingly risen with the advent of online platforms like Facebook and Google amassing more readers through their mass influence, allowing them to expand into the consumer digital advertising market. The constant increase of control over the online distribution of news has threatened publishers’ business model, stimulating a response by publishers to gain group bargaining rights enabling more effective negotiations with online platforms.

While nearly all publishers have adjusted their priorities to increases digital revenue, most are still seeking profitable long term solutions. Publishers recognize the importance and mainstream relevance of online platforms, as well as their role as a medium for allowing articles to be broadcasted to larger audiences.

However, these also include serious drawbacks for publishers, as they lose valuable ties to their readers, making loyal relationship building far more difficult, while also affecting subscriber data and payment connections. Publishers fear that readers are becoming more and more accustomed, which they are, to staying in Facebook to consume news, instead of visiting directly the publisher’s websites, threatening both future growth and livelihood.

Facebook on the other hand has also received criticism from publishers regarding the ability to distribute false or unverified articles that push an agenda or for the sake of trolling that readers can mistake for real. This propagating of false news has been an already reported issue that other companies such as Twitter have been developing means to filter and restrict its spread.

This is also an important issue for Facebook as other companies have been able to use the tensions between Facebook and publishers’ wariness to their advantage. Google has introduced its AMP tool that offers a way to expedite the delivery of partner’s articles in search results, while Amazon in the meantime has been paying publishers to post articles on Spark, its commerce-related social network.

This move by Facebook may offer a way of dealing not only with the tensions between the two parties, but also as a means of dealing with other issues including regulatory and antitrust scrutiny. Furthermore, a Facebook subscription offer would move the platform to closer regulating the relationship with the reader, capitalizing on a role previously filled by the news outlets themselves.

While it is not clear as to whether Facebook will benefit financially from a new subscription feature, but the feature does encourage more time spent on the social media site, and helps foster more attachment to the services provided. There are some issues regarding the number of publishers that will be allowed to post directly to Facebook, as there is a chance for this to be exploited by users by staggering the number of articles they read per month from each unique publisher. In this case, users will be able to benefit without needing to pay, which may result in some serious consequences on Facebook’s part.

Previous « Sears to Sell Kenmore Appliances On Amazon
Next Toyota-Tesla Partnership a Thing of the Past, Spokeswoman Confirms » 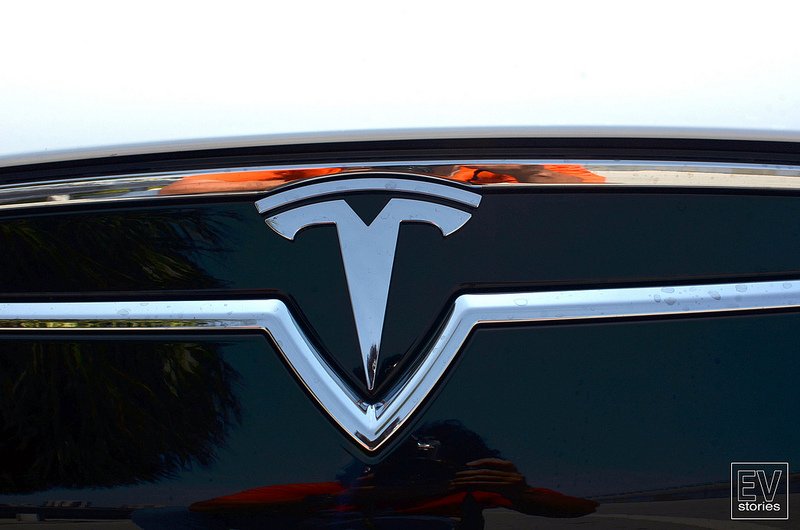