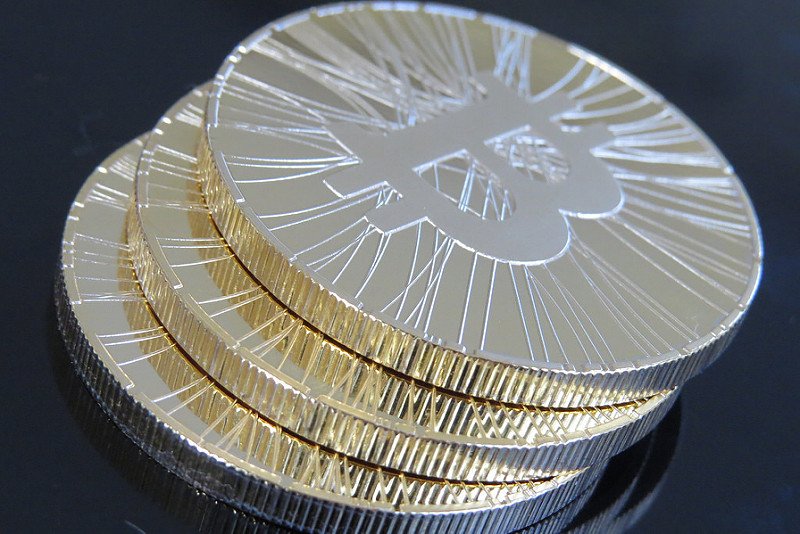 When you hear “mining” the first thing that often pops into the forefront of your mind is an image of a prospector during the gold rush, journeying west in hopes of discovering gold in the untapped ground. That often leads to organizations buying swaths of land where only they are allowed to mine there, no outside forces can mine there. That actually has quite a few parallels to cryptocurrency, instead of companies buying land to make money off their mining, companies are introducing their own forms of cryptocurrency. And much like gold, cryptocurrency is in a finite quantity, but that is by design of the company, for instance, bitcoin is limited to 21 million total, and we are over half way through that amount.

Also similar to gold miners using tools to mine, cryptocurrency miners use their computers raw power to have the chance to “discover” their loot. In order to acquire the cryptocurrency, miners (or malware software mining on computers without the user’s knowledge) perform algorithms in the hopes of finding an available cryptocurrency. The more power, the better, the more computers, the better.

The software for mining is actually very easy to use, while also being open source, meaning quite literally anyone can download and run it. But what most people do not realize is that miners also require security from outside attacks. Like an outside force sneaking into a gold mining camp under the cover of night, stealing the hard-earned earned gold mined out of the ground, there are those out there who specialize in breaking into the “wallets” of cryptocurrency miners, stealing their prized cryptocurrency. A suitably secure online bank account to house your cryptocurrency is a necessity.

Now, you may be asking, “how can I hope to make any money by myself with so many people out there mining for cryptocurrency such as bitcoin?” and that is a very good question, as acting as a single entity can make it extremely difficult to find cryptocurrency on your own. The way some people get around this is by joining a mining pool, where a group of users pool their computer resources together and share a percentage of the cryptocurrency mined. You may receive less money in the long run, but your chances of success are much higher.

Another popular way to “outsource” the mining of cryptocurrency is to use a Cloud mining service, where you basically rent mining hardware from another location that does the mining for you. There is no guarantee that you will see a return on your investment, but there is no wear and tear on your own hardware through this process.

There are several things to keep in mind if you do decide to mine on your own, such as electricity. While the software and algorithms don’t cause much in the way of damage to your computer, it will, however, take constant electricity to keep your system running, thereby increasing your electricity costs.

Mining cryptocurrency certainly isn’t for everyone, and most people don’t make the kind of crazy money the media likes to attribute to cryptocurrency. Much like other businesses, there are those who are making money hand over fist, and those who make it possible for those big businesses to make money. If you do decide to go at it on your own, there are many different specialized pieces of hardware you can buy to make the process easier, and that will be the focus of our next cryptocurrency feature! Check back in next time where we will go over computer parts, their purposes, their price, and the difference they make! 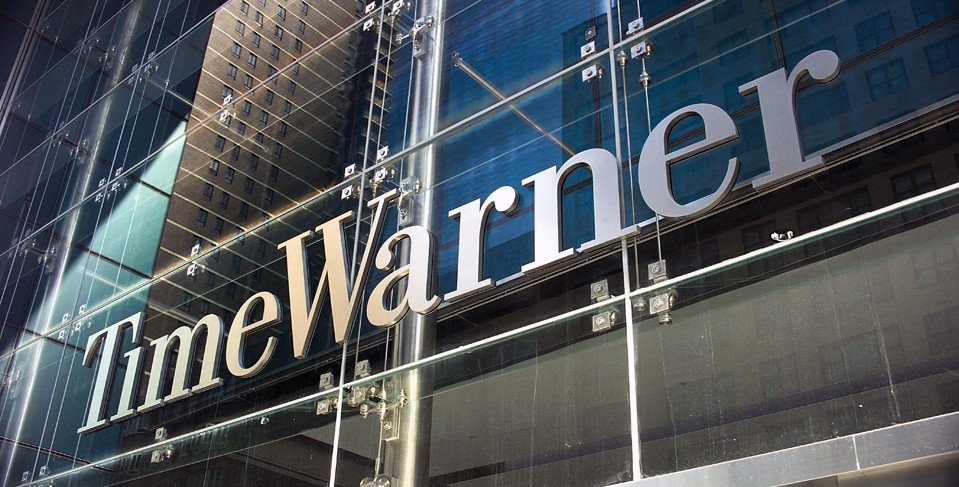 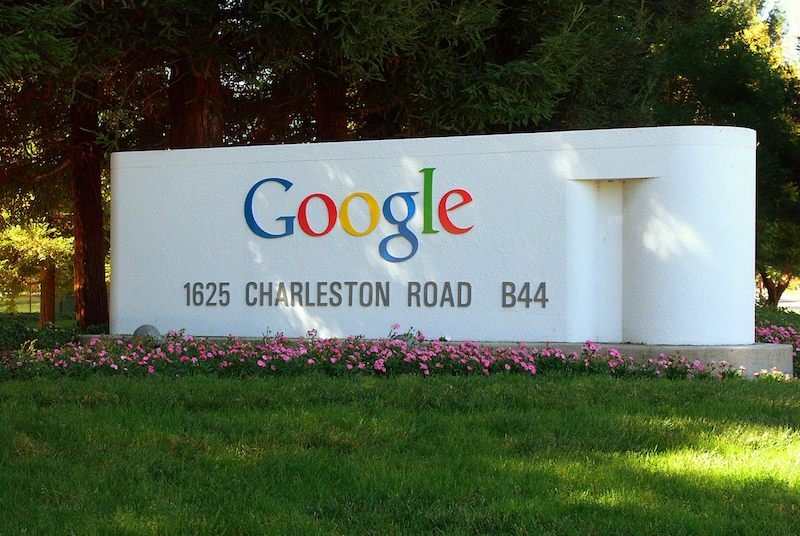 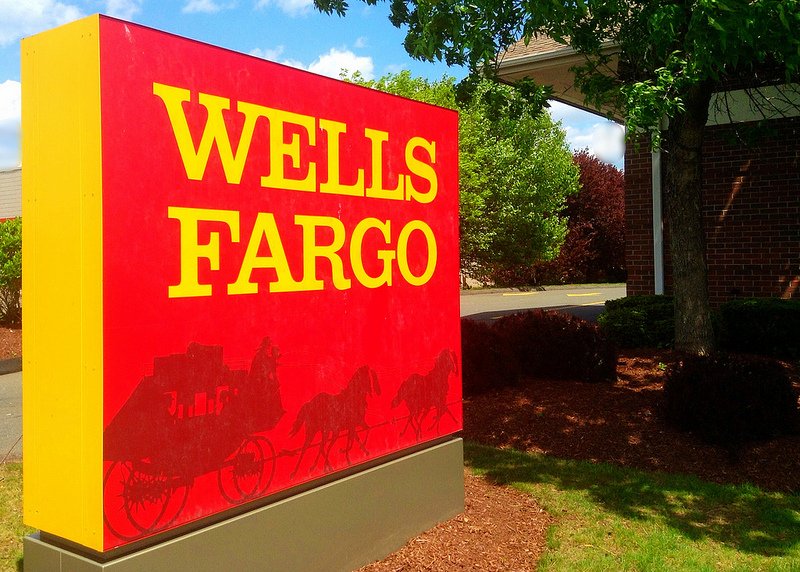